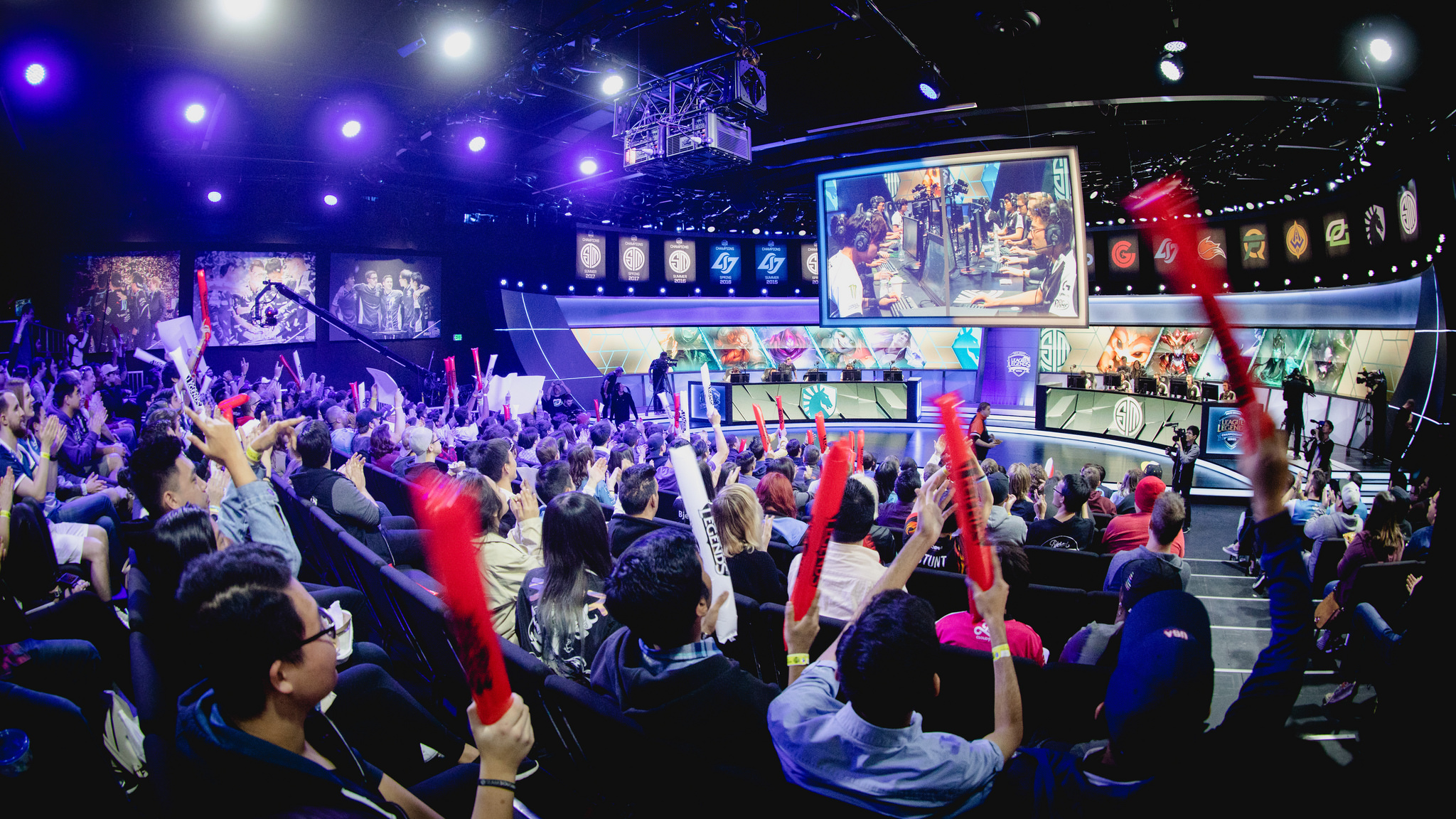 Riot Games has surprised its NA LCS fans with an early release of the Summer Split schedule.

Having a later start time gives NA LCS teams unable to attend the Mid-Season Invitational an over two-month break, and also gives Team Liquid, who will be at MSI, at least a month break from stage play before returning to the NA LCS.

Previously, NA LCS teams who attended MSI had no break. Once they finished the international tournament, they would then have to return to practice in order to prepare for the Summer Split.

Team Liquid and 100 Thieves will open the Summer Split with a rematch of the Spring Split final, thus reviving a longstanding NA LCS tradition that Riot Games omitted from the Spring Split. Immediately following 100 Thieves and Team Liquid’s bout, TSM and CLG will take the stage in what is a fan-favorite matchup.

The Summer Split regular season will conclude on Aug. 19, with TSM versus Team Liquid as the final best-of-one match before playoffs.

Although the schedule is up, many NA LCS teams have yet to finalize their rosters for the Summer Split. FlyQuest and OpTic Gaming are currently without complete starting rosters. It is unknown whether any other NA LCS teams—aside from Golden Guardians, OpTic, and FlyQuest—will be making roster changes during this mid-season break.