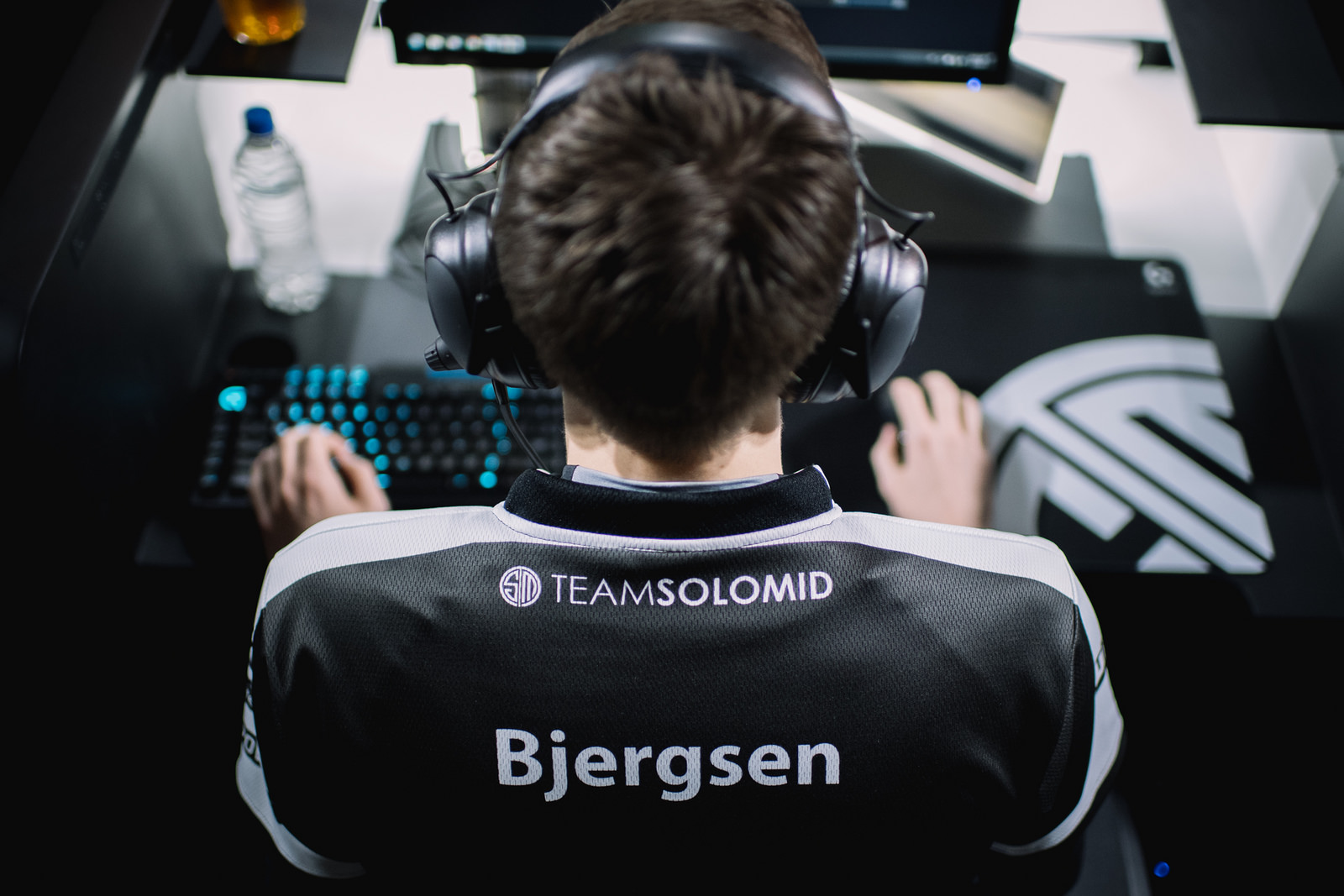 Something is stirring in Summoner’s Rift. The Mid-season Invitational is over. The stage is reset. And the Summer Split is about to begin.

It’s time again when the best teams in North America compete against one another, to decide which team is worth being called the best team in NA.

Last season, TSM beat Cloud 9 to win the NA LCS Spring title and went to the Mid-Season Invitational as NA’s representative. Phoenix1 ended third overall, a vast improvement over the team’s eighth-place finish the split before. Team Liquid and Team EnVyUs, for their part, survived a relegation scare.

The Spring Split victors will be looking to finish first once again and book their place to Worlds 2017. TSM will be looking to implement a six-man roster for the upcoming split with Yilang “Doublelift” Peng returning to TSM beside Jason “WildTurtle” Tran. The team will be returning to the NA LCS after crashing out of the Mid-Season Invitational, losing NA its No. 1 seed at Worlds. The road to redemption starts here.

After just missing out of the NA LCS title, Cloud9 will have to work hard to catch up to TSM. They’ll be hoping that their newest player, Juan “Contractz” Arturo Garcia, can continue his form from the previous split if they hope to challenge the best of the best for the NA LCS title.

After improving for the 2016 season, Phoenix1 will be hungry to keep the form they showcased in the Spring Split. The team will be looking to build on it’s third place from last season, keeping its entire starting roster. Phoenix1 have come a long way in the past year, from fighting relegation to fighting for a place at Worlds 2017.

CLG will need to fly out the gates from the start. They left themselves a lot of work to do half way through the Spring Split and barely got themselves a playoff spot after a sudden improvement in form. The team have bought in a stronger jungler from fellow NA LCS side Immortals to try and make them a force to be reckoned with in the early game.

After a phenomenal start, FlyQuest dropped in form midway into the split but were still able to hold onto their playoffs spot. There have been rumors of a potential shake-up in the team as the organization look to find consistent form for the Summer Split, with ADC, Ales “Freeze” Knezinek moving from Tempo Storm to replace current ADC Johnny “Altec” Ru.

Considering the team’s poor start of the season, all eyes will be on Team Dignitas to start off well this split. Dignitas will hope to avoid a relegation fight this time around and fight the top half of the table with the wealth of talent this team has. We need to see more synergy throughout the team, with all eyes on former KT Rolster toplaner Kim “Ssumday” Chan-ho.

Echo Fox seem to be locked into a state of mundanity. The organization never seems to challenge for the playoffs but never seem to falter to relegations to either. Can Echo Fox truly challenge for something more than mediocrity? You would hope so with a player like Henrik “Froggen” Hansen, but so far Froggen has failed to live up to expectations.

Immortals began the Spring Split with an entirely new roster and just missed out on a relegation scare. The team needs to improve its form from last year if they want to seriously start challenging for the NA LCS title again. You can argue that losing star jungler Joshua “Dardoch” Hartnett to CLG will hold them back, but Immortals coach, Robert Yi, suggested the notoriously hard-to-work-with player might have been part of the problem.

Team Liquid survived a scare at the end of last season, eventually needing a loan of TSM’s ADC Doublelift, to try to keep them in the NA LCS. Liquid eventually fell just short, finishing in ninth place and needing to fight their way back into the NA LCS through the promotion tournament. It could be time for the team to have Greyson “GoldenGlue” Glimer return from his Korean training adventure and put Chae “Piglet” Gwang-jin back in the ADC position after the departure of Doublelift.

Finishing in 10th place last season, EnVyUs forced its way back into the NA LCS in the Summer Promotion tournament. They’ll need their newest signing, Fnatic Academy midlaner Yasin “Nisqy” Dincer, to step up if they hope to avoid another relegation scare..

Riot has yet to release the full schedule, so this is currently incomplete. We will update this story as needed.

All times are rough estimates. The matches begin straight after the EU LCS concludes.

Weeks five to nine are still yet to be released.