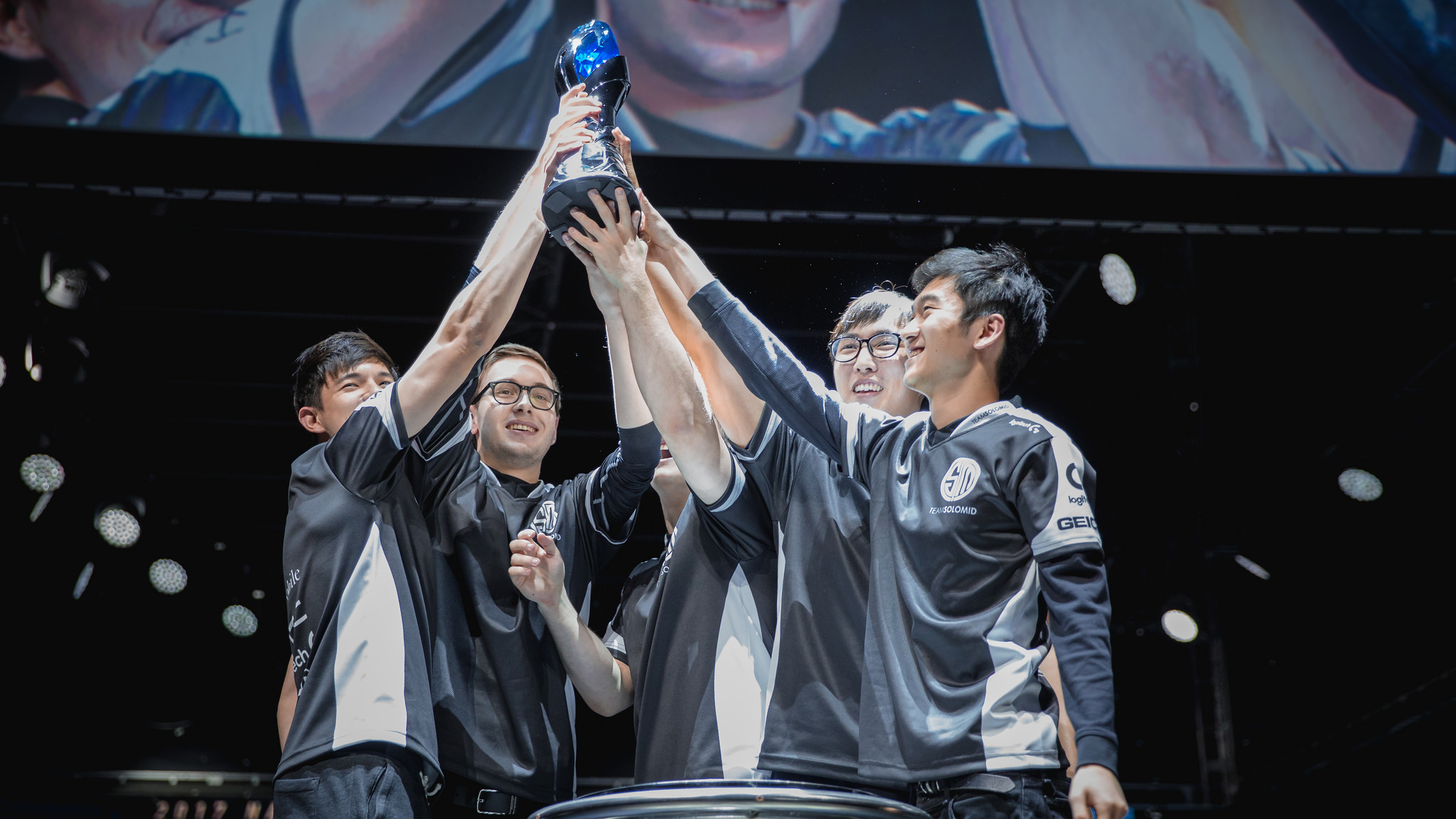 “This is the year! TSM is going to make it out of groups!”

Sound familiar? That’s because TSM fans say it every year. Sadly, though, TSM doesn’t find any success at Worlds year after year, and those same people are let down. There are some misconceptions, though, and TSM doesn’t deserve nearly that much negativity for their role at Worlds. The problem is a lot more complicated than that.

Firstly, TSM seem to improve every year, so it’s not terribly far-fetched to assume they’ll succeed at Worlds more than they did the previous year, yet they still never do. That causes their fans, and NA LCS fans, to feel extremely disappointed. What some people might forget, however, is that the rest of the world also improves, but NA LCS fans wouldn’t notice that unless they followed the LCK, LPL, or other regions. Usually, they improve even more.

Secondly, it’s not actually a problem with TSM alone. Sure, Cloud9 and CLG make it out of groups from time to time, but they never see success beyond that, and they certainly never get close to winning. The failure to find success isn’t on TSM’s shoulders alone, it’s on North America as a whole, but TSM is under the most scrutiny as they are possibly the region’s best team.

Well, it’s that time of the year again.

The Worlds group stage starts this week, and three NA teams are competing. So, for what seems like the millionth time, we ask the age old question—Does NA have a chance?

Other regions are faltering

The NA LCS definitely improved this past split, with tight competition among the top five or so teams all the way until the end of the regular season, and they all looked better than the past few splits. TSM, CLG, Immortals, Dignitas, and yes, even Cloud9 stepped up their game with improved macro, better decision making, and a higher mechanical skill level. The teams that couldn’t improve at the same rate—FlyQuest, Phoenix1, Team Liquid, Echo Fox, and Team Envy—were chewed up and spit out by the big dogs.

That’s not a new thing, though. It seems like at least the top two or three teams have improved over the past couple of years, but this past split was a significant step up. And, perhaps for the first time, it doesn’t actually seem like the other regions were fortunate enough to do the same.

In the LCK, reigning world champions SK Telecom T1 had their worst split in years with a record-breaking four series losing streak, ending in tragedy when Longzhu Gaming took the crown from them as the LCK’s Summer Split champions. The rest of the region, barring Longzhu, didn’t look so hot either.

In the LPL, it seems like the only reason Royal Never Give Up performed so well in their group was due to a lack of competition, and EDward Gaming struggled to top their group. In fact, the LPL’s best shot at winning Worlds may very well be Team WE, the third seed that didn’t even automatically qualify for the group stage. Of course, they smashed the play-in stage and advanced to groups anyway, but how well did they really have to play to beat the likes of the minor regions? Certainly not even close to the level they’ll need to play in order to compete with Longzhu of the LCK.

The EU LCS was probably the worst of all the major regions this summer. The best teams played like shadows of their former selves, often losing to the region’s worst teams. There was no clear frontrunner of the league for a majority of the split, because every team was simply playing much worse than anyone expected. The biggest red flag was Rift Rivals, where their top three teams were bested convincingly by the NA LCS. Even Phoenix1 played better than EU’s best teams at the tournament, and Phoenix1 were one of NA’s worst teams.

That being said, this may be the first year that NA as a whole seems to have improved more than the other major regions, with some exceptions. If NA is going to find any success at Worlds, it’s going to be this year.

They have the experience

Most of the NA players competing in China this year have been on the Worlds stage—a lot. TSM and C9 are there nearly every year, and some of the players on Immortals are Worlds veterans as well, including Jake “Xmithie” Puchero, Lee “Flame” Ho-Jong, and Eugene “Pobelter” Park. Even though no NA team has succeeded at Worlds in the past few years, at least they have the experience, and experience is worth a lot in this industry. It helps teams prevent tilting in long best-of-fives, and it helps them adapt mid-tournament to new strategies.

Many teams in the group stage this year, like Longzhu Gaming, Misfits, and GIGABYTE Marines, are new to the scene, and even though they made it to Worlds and are expected to do great things (except for Misfits, sorry EU), that lack of experience on this stage is undoubtedly a hindrance.

On that same note, however, it’s safe to say that even though SKT and the LMS’ Flash Wolves had a drama-packed split, their pedigree on the international stage means that you can’t count them out as anything but top contenders for the finals.

TSM probably has the best shot to make it past the group stage, but C9 also played incredibly well in the play-ins, completely stomping all over the competition. They looked like the best team in the entire stage, either tied with Team WE or slightly above them—a long stretch from the shoddy C9 we saw last split. Oddly enough, C9 might have a better shot at performing well than Immortals, the team that made it to the finals of the NA LCS Summer Split, where they were defeated by TSM for the title.

If NA does have a shot at Worlds, it will have been hard earned. The region’s improvement over the past year has been impressive, setting the 2017 League of Legends World Championship up as possibly their best chance ever at Worlds success. Do they have a chance? Yes, more than they’ve had in a long time.

This could be North America’s redemption year.