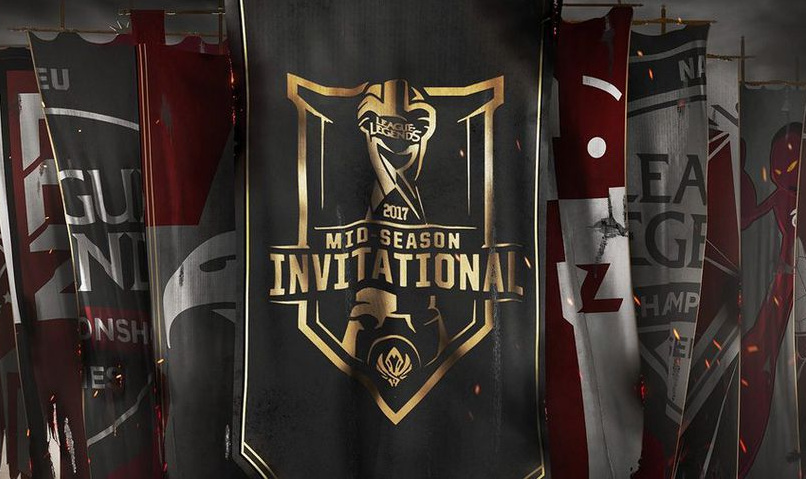 Lulu had a 100 percent pick-and-ban ratio throughout the play-in stage of MSI 2017. She was picked for 15 games and banned for the other nine.

That’s just one of several interesting stats from the site stage.gg, which has released a trove of interesting data from the first stage of the tournament. The stats give an interesting snap shot into what the international meta looks like in Patch 7.8.

Picks aren’t everything though. Three champions share the “most banned” title. Graves, Ashe, and Syndra have been banned 13 times each by the wildcard teams. Fizz and Kennen share the second place “most-banned” title, with 12 bans each.

The stats also showcase how healthy the metagame is at the moment. In just 24 games at MSI 2017, we have already seen 57 different champions picked up, a substantial difference from previous international tournaments. In Worlds 2016, only 52 champions were picked up or contested throughout the entire tournament of 76 games, according to Stage.gg.

Only 44 champions were picked or banned across the 33 games played at MSI 2016, held in China a year ago.

The differences in champion pools at MSI 2017 can be accredited to the new 10-ban system implemented by Riot at the start of the season. Ten bans has made team compositions harder to lock down, forcing players to learn more than a small handful of champions to prepare themselves for potential counter-matchups and varying team compositions.