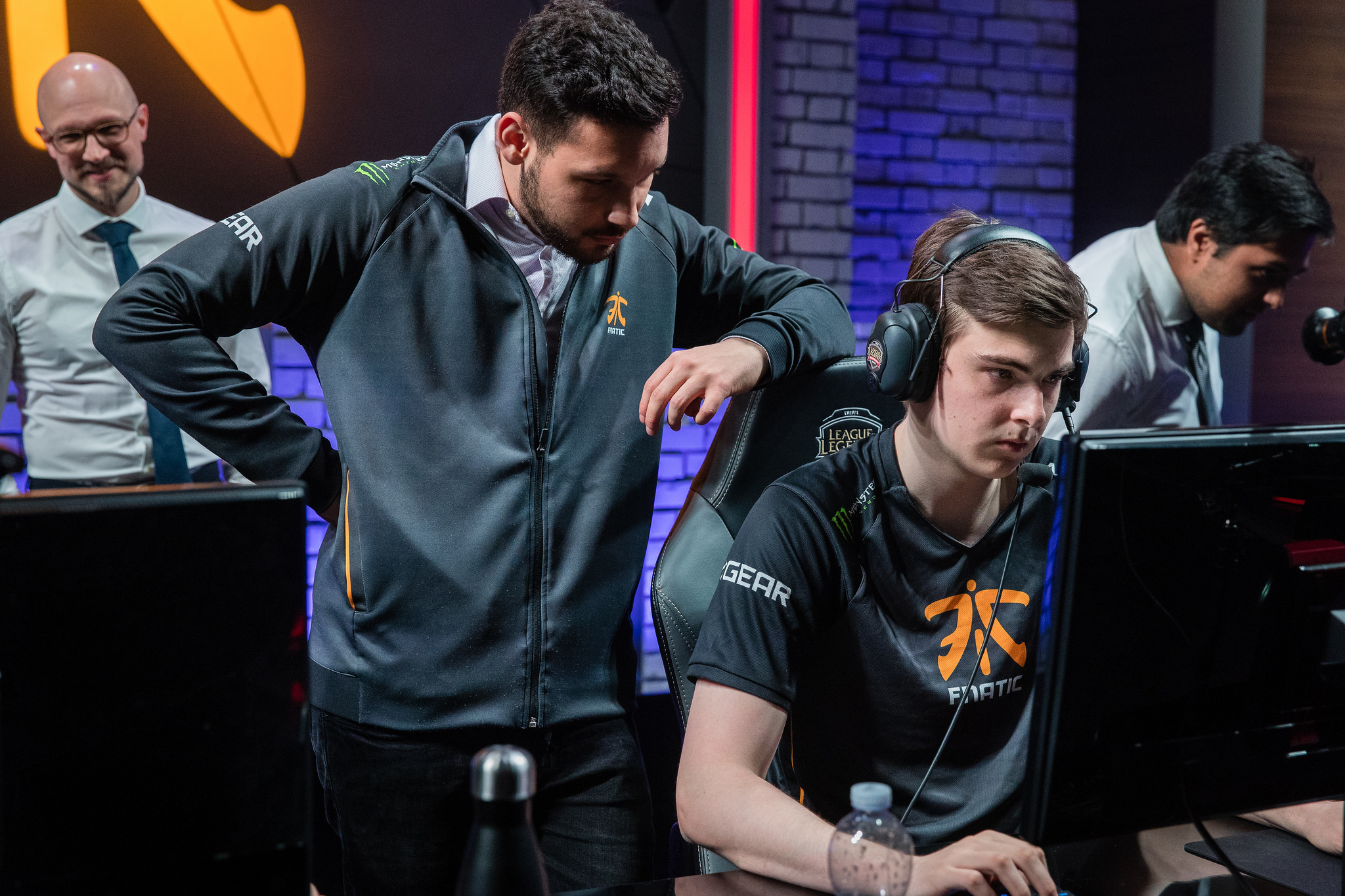 TSM’s search for a substitute AD carry could finally be over.

MrRalleZ was one of the driving forces behind Fnatic Academy’s roster. He helped the team gain promotion into the EU LCS in the Spring Split, but was subsequently dropped by the team that bought Fnatic Academy’s EU LCS spot—Ninjas in Pyjamas. The 20-year-old ADC was replaced on NiP by Martin “HeaQ” Kordmaa.

MrRalleZ is currently still under contract with Fnatic and his trial with TSM will only last 15 days. If TSM feel the trial isn’t successful, then MrRalleZ will have to get used to life on the sidelines, playing second fiddle to Fnatic’s current ADC, Martin “Rekkles” Larsson.

“I’m very excited for the tryout,” MrRalleZ said in TSM’s announcement video. “I feel like I have a lot to prove and I’m just very excited to play with Bjergsen and Svenskeren, who I have previously known in EU.”

TSM are adamant about fielding a six-man roster for the 2017 Summer Split and have been on the hunt for a new ADC since the departure of Jason “WildTurtle” Tran on May 26.

It will be interesting to see how MrRalleZ does in his tryout—and if he’s successful in making the team, TSM fans will be anxious for their new substitute’s NA LCS debut later this summer.