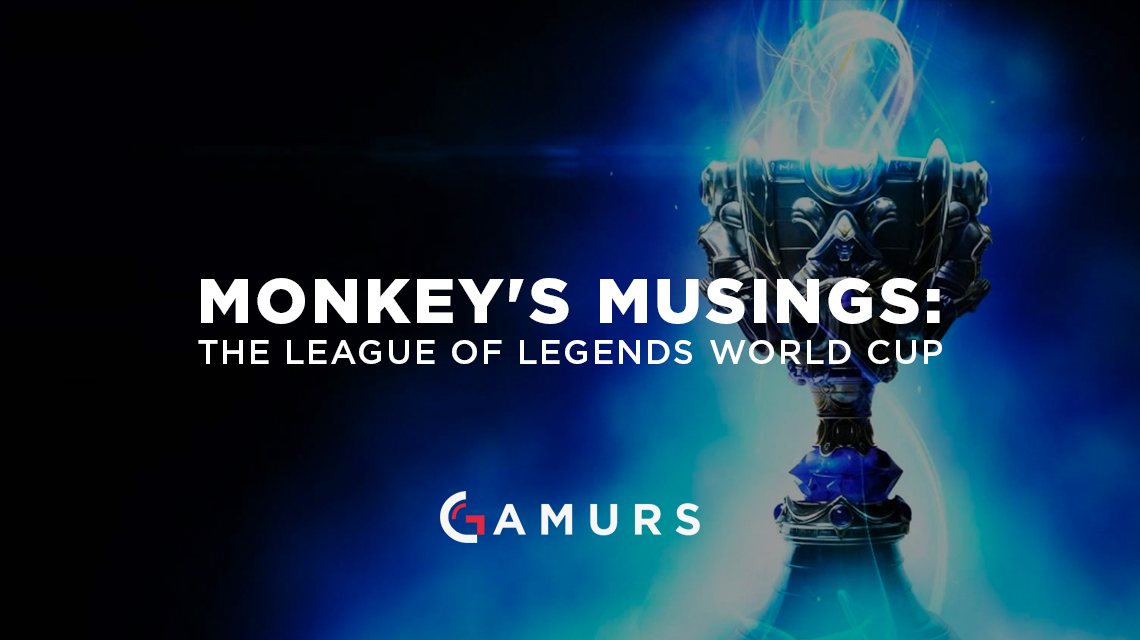 *Disclaimer: This is an opinion*

Yes, you read the title right – a World Cup for League of Legends. Why not? After watching the Overwatch equivalent of the World Cup at BlizzCon, I found the idea intriguing. Who wouldn’t watch a potential World Cup made up of teams from around the globe? You could have the best players from each country take part in a tournament that would see the likes of Enrique “xPeke” Cedeño Martínez and Alfonso “mithy” Aguirre Rodríguez join forces for the Spanish side, just to name a single example.

With many fans believing more tournaments would benefit professional players in the Western parts of the world on international stages, a cup like this could highlight some of the unknown players to hopefully be signed by a team in the future without hoping their luck comes around to help them.

With such a crowded calendar in the year already, the prospect for pro players being able to play in at are slim. Not impossible, but I can see most players wanting a break from their busy schedule, hence why the argument to have it be just for semi pros/amateurs similar to the Overwatch format where captains chose players to represent the region on their behalf, would work so well.

You also have to take into account the business side of things. Is there an audience? Who would watch it? Is there a prize? Where do we host it? How do we host it? To create a new and such vast tournament would require a lot of preparation to coincide with all the internal and external factors. Riots priority is the LCS, the LCK, the LPL and all the other leagues around the world, would there be time and money invested into this area?

There is also the obvious area that, some countries would be favourites from the get-go. South Korea, just to name the obvious, which would deteriorate view numbers due to the obvious victory for the tournament, to name a few more reasons why.

Giving players the chance to not just represent a team, but instead represent their country and have a sense of pride to be called Team USA or Team UK. This is crucial in an era where teams are oversaturated with imported players would be a blessing in disguise to give countries their own identity – with their own playing style and showcase the best the world has to offer.

The idea of a World Cup is far more engaging for the overall viewer. Worlds and Mid-Season Invitational both have appeal, but a wider range of people could come together to enjoy a World Cup experience. This would theoretically work the same way that the FIFA World Cup works; a country comes together to support their team, regardless of previous affiliation with the sport.

If esports is going to slowly be pushed towards being an Olympic sport, this might be a good means for countries to find their best team and trail them out over a set period of time for the stage. However, this is assuming League does become one of the games under the esports banner for such an event.

While all the options and groundwork is there for such an ambitious project that I would love to see, I still dont see it happening. League of Legends will continue to grow for many years to come, but I firmly believe it will keep to its current safety net and not branch out on its own.

The only way to get a World Cup, or any cup for that matter, now is for Riot to team up with an external company to do it  for them.

For now, it is a case of wait and see, but I do hope in the future that a true LoL World Cup happens.