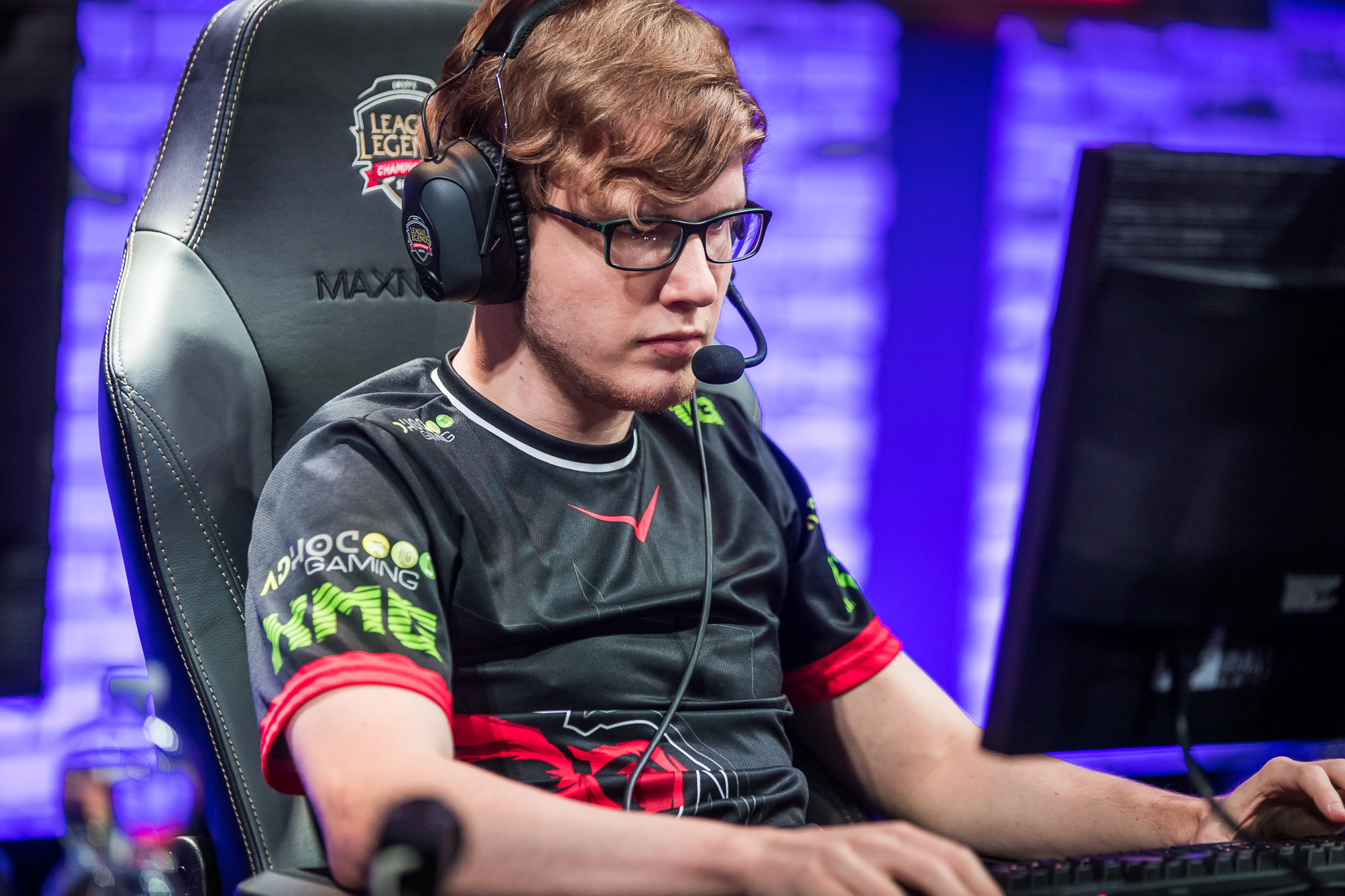 Going into today’s matchup, Ninjas in Pyjamas and Mysterious Monkeys had failed to pick up a series win in the entire Summer Split.

Both teams have had indifferent starts to their debut season and looked destined to end in the relegation spots in both groups. In Group A, NiP were two series wins away from safety, knowing a win today against Mysterious Monkeys would still leave them with a lot of work to do. For Mysterious Monkeys, a win would see them tied with Team Vitality in Group B, and one step closer to possibly avoiding relegation at the end of the season if results went their way.

Going into the matchup, Mysterious Monkeys had taken action to try and revive their season by picking up both Mateusz “Kikis” Szkudlarek and Maurice “Amazing” Stückenschneider, formerly of Fnatic Academy, to offer some much-needed experience to the roster. The duo had a promising start in their first match for Mysterious Monkeys by helping the team’s shotcalling improve.

In the first game of the series between Mysterious Monkeys and NiP, Kikis shocked the world by picking up Mordekaiser—the first time the champion has been used in the EU LCS this split.

The game was evenly contested, with both teams failing to gain a significant gold lead over the other. Mysterious Monkeys, however, completely dominated objectives on the map by taking every single Baron and dragon in the game. NiP had been suffocated objective-wise, which severely weakened them as the game continued.

The combinations of the buffs from these objectives gave Mysterious Monkeys the advantage they needed to win crucial team fights in the later portions of the match, and take the first game of the series.

The second game of the series started off differently. NiP were able to secure an early gold lead and looked to close out the match quickly to the take both teams to a tiebreaker situation.

NiP for the longest time had become reliant on their toplaner Kim “Profit” Jun-hyung to carry games for them, and it began to show. Mysterious Monkeys were able to force Profit away from the team fights to apply pressure onto NiP, slowly chipping away at their gold advantage as the match went on.

Mysterious Monkeys were able to turn the tide in the matchup by completely dominating the NiP after the team’s early game mistakes, sweeping NiP aside to win the second game and close out the series.

Things now get interesting in Group B moving forward, as Mysterious Monkeys and Team Vitality are both sitting on a single win in their group. NiP, on the other hand, are still two series wins behind Roccat and G2 Esports and face the prospect of relegation, unless they can turn around their fortunes.

Mysterious Monkeys face off against G2 Esports next on July 1, while NiP go up against Unicorns of Love right after.