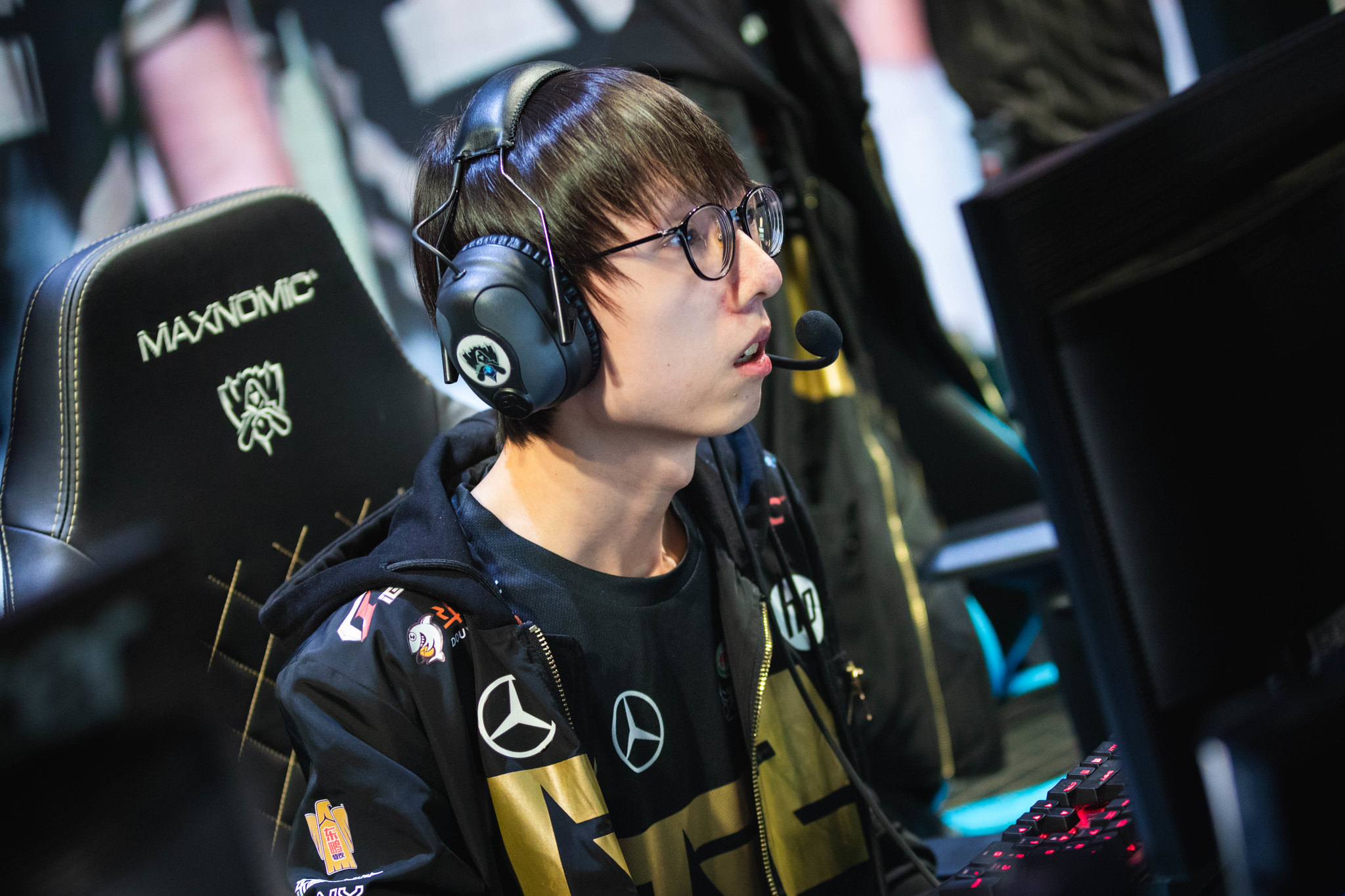 Liu “Mlxg” Shi-Yu has announced his retirement from professional League of Legends today. The Chinese jungler played primarily for Royal Never Give Up over his five year career and spent most of 2019 on the sidelines.

Mlxg was known for his hyper-aggressive playstyle, with fans giving him the nickname “Mlxd” depending on whether his unusual plays got him picks or found him feeding the enemies. His Rek’Sai was one of the most feared in the world, becoming one of his signature champions alongside Elise and Lee Sin.

In a statement on the Royal Never Give Up Weibo, the team said that Mlxg’s retirement was brought on by ongoing health issues, which forced him to the bench for most of 2019.

With just under 500 competitive games under his belt, Mlxg is one of the most experienced Chinese players of all time. While he doesn’t have a world title to his name, he managed to win a Mid-Season Invitational in 2018 during what was China’s best year in international League.

Hung “Karsa” Hao-Hsuan will stay on with RNG as their jungler for the rest of 2019. RNG are currently third in the LPL with a 5-1 record.