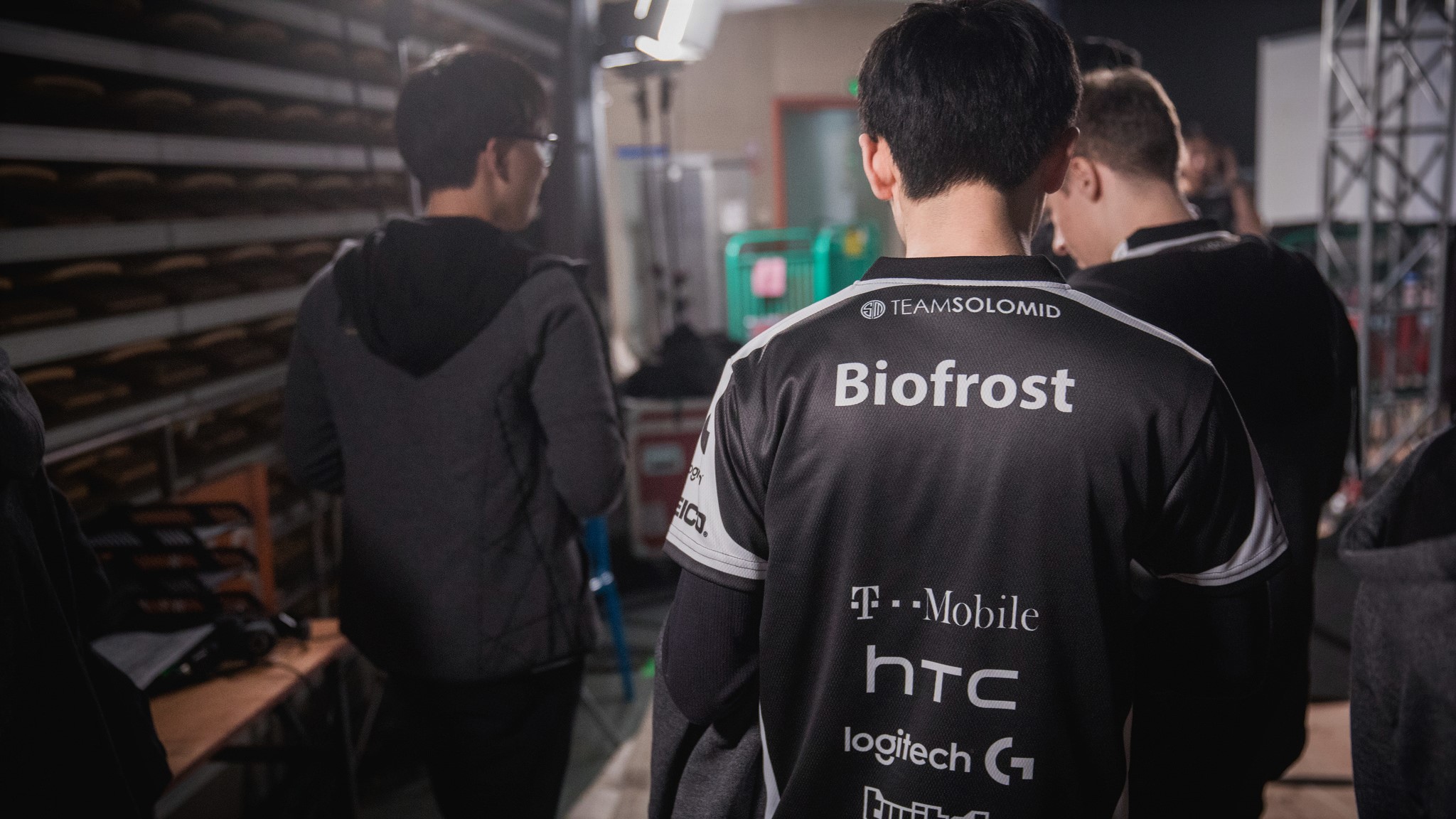 Misfits put on a clinic today in their tiebreaker against TSM and will advance to the quarterfinals. They made almost no mistakes, and frankly, they outclassed NA’s No. 1 seed at every turn.

TSM, on the other hand, looked like the same team from MSI earlier this year. They didn’t play proactively. They didn’t play to win—they played to avoid losing, and the result is a third straight year of disappointment for NA LCS fans.

Most fans will look to the picks and bans as the biggest issues, just like they did at MSI this spring. For TSM’s first games of the day, they picked pure late game comps, but didn’t play well enough to survive early game slaughters. Against Misfits in the tiebreaker, they pulled out an early game Jayce on Kevin “Hauntzer” Yarnell, but neither Dennis “Svenskeren” Johnsen or Søren “Bjergsen” Bjerg matched Misfits’ camping of the top lane to find Hauntzer a snowball or lead whatsoever. It was too little too late.

The draft, however, was only the beginning. TSM played with no backbone, no proactivity, and no aggression. The most prominent display of map control TSM put on was at level one when Svenskeren invaded the Misfits jungle. After that, it was back to the same old routine. There were no risky rotations, no tower dives, and no forced plays. They played stiff, and they paid the price.

Misfits, on the other hand, can hold their heads high. They came into Worlds expected to perform even worse than Fnatic despite being the higher seed, and they’ve improved with every game they’ve played. Against TSM in the tiebreaker, they looked flawless, and they’ve proven that they’re a real threat moving into the knockout stage.

The group stage picks up tomorrow at 12am ET/12pm CST, where SK Telecom T1 will take on ahq e-Sports Club.