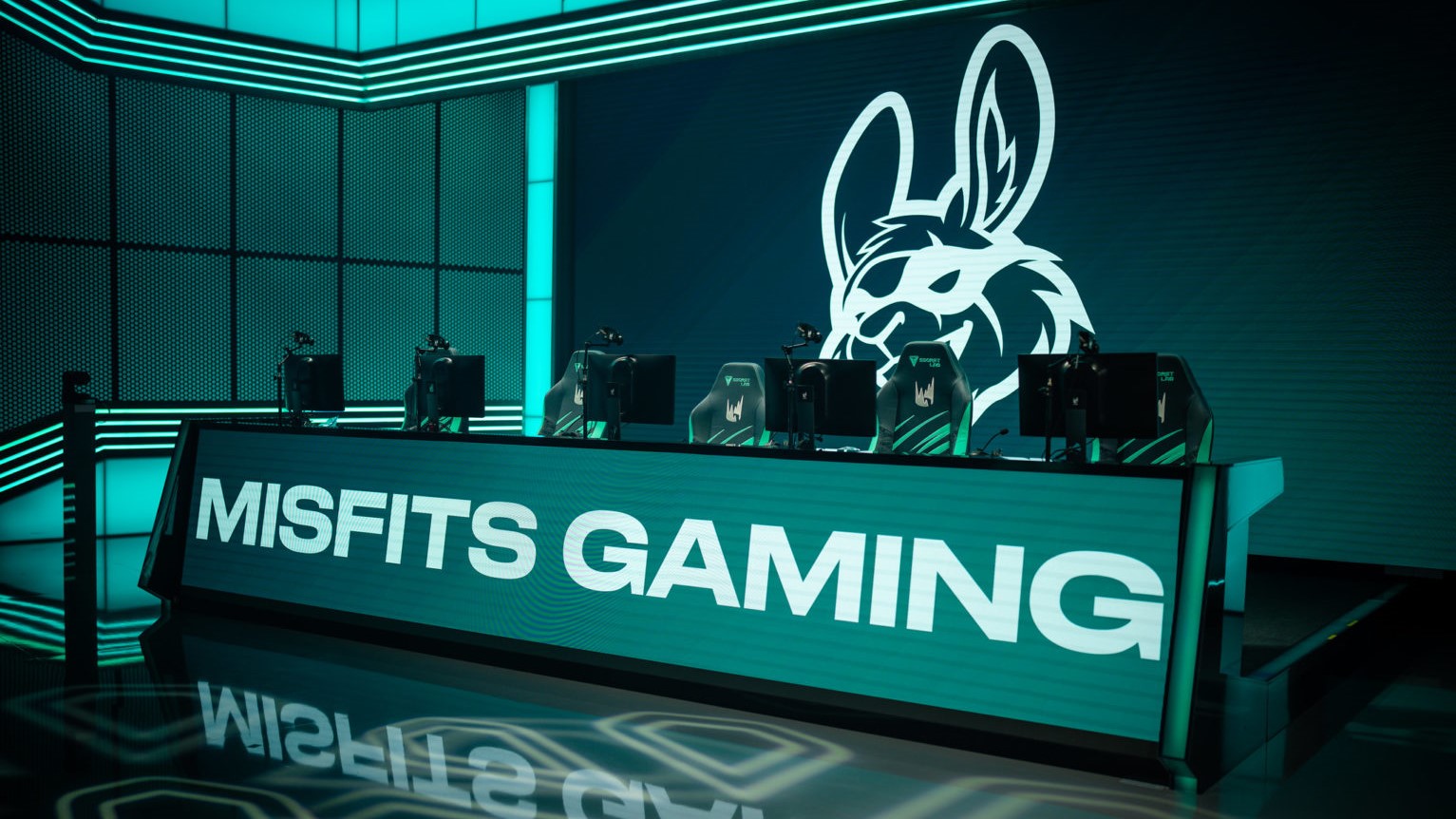 After spending six years in the LEC, Misfits Gaming will be leaving the league and selling its spot to Spanish esports organization Team Heretics.

Misfits Gaming Group is not only selling its spot in the LEC; it is also leaving the LFL by the end of the year. Ultimately, this move represents the organization’s departure from competitive League of Legends, but it will still field teams in the Overwatch League with the Florida Mayhem, as well as the Call of Duty League with the Florida Mutineers, while also maintaining a presence in VALORANT.

“It’s bittersweet to know that our mission to diversify means that we cannot be in all places at once and we’re sad to say so long to the loving camaraderie and competitiveness of the LEC,” Misfits co-founder and CEO Ben Spoont said in a press release. “We did not make this decision lightly and ran an exhaustive process vetting numerous interested offer parties and came to the decision that Team Heretics was the right selection to continue on as responsible stewards of the league.”

Founded in August 2016 by popular content creator Jorge “Goorgo” Orejudo, Heretics tried to enter the EU LCS in 2017 but failed to qualify. They competed in multiple different minor tournaments before finally joining the LVP this past spring. It ended last split in eighth place but is now thriving in the summer at the top of the league.

That year was also one of the best in the organization’s history. Misfits had a consistent top-three squad who reached the finals in the 2017 Summer Split and battled in a memorable best-of-five against SK Telecom T1 during the first round of that year’s World Championship. The team was eventually eliminated, but it was one of the most valiant efforts fans have seen from a Western squad in that era of League.

Since then, however, Misfits has revamped its roster several times throughout the years with many star players. It fielded a supposed superteam in 2019 with big-time names like sOAZ, FEBIVEN, and star support GorillA, but the team never reached the expectations of both fans and analysts.

It has been a climb for the organization, but in 2022, it saw a silver lining to its struggles when Lucjan “Shlatan” Ahmad won the Rookie of the Split award last spring, while Vincent “Vetheo” Berrié took home the Most Valuable Player award. The team currently sits in a three-way for sixth place in the LEC Summer standings.