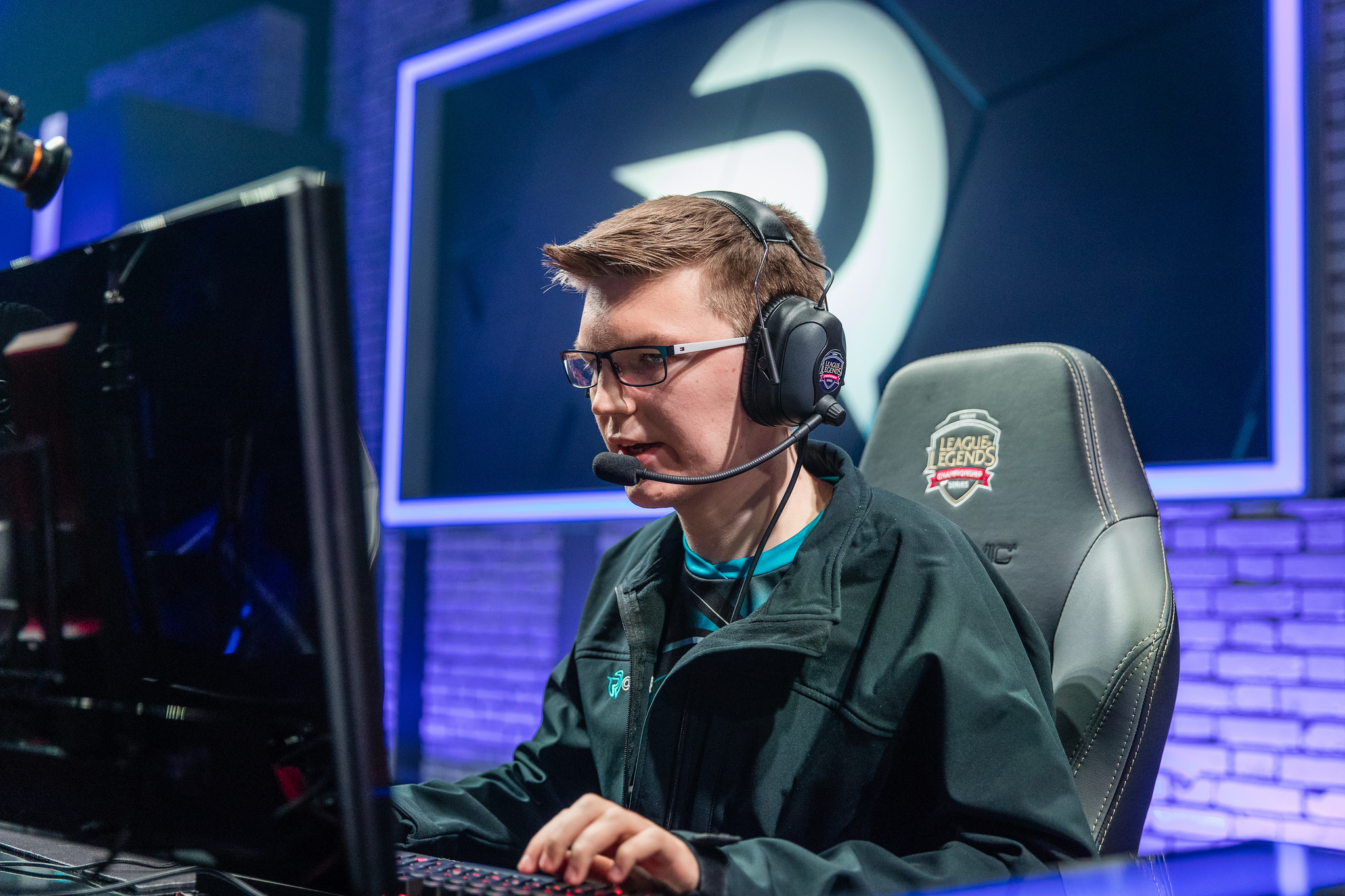 Misfits has strengthened its coaching staff for the Summer Split after a suffering a disappointing loss to Fnatic in week one.

The organization has brought on former Origen support Aleksi “Hiiva” Kaikkonen as a strategic coach, the player announced on his personal Twitter account.

This will be Hiiva’s first coaching job. Hiiva was famously a part of the Origen line-up that went 13-0 in the EU LCS Spring Split last season before he was dropped by the team in favor of Enrique “xPeke” Cedeño Martínez.

Misfits were newcomers to the EU LCS last split and finished fourth overall, losing to Fnatic in the third-place match of the Spring Split Regional tournament.

The organization made a single change to the roster in April in hopes of improving communication in the Summer Split with jungler Lee “KaKAO” Byung-kwon being replaced by Nubar “Maxlore” Sarafian, formerly of Roccat.