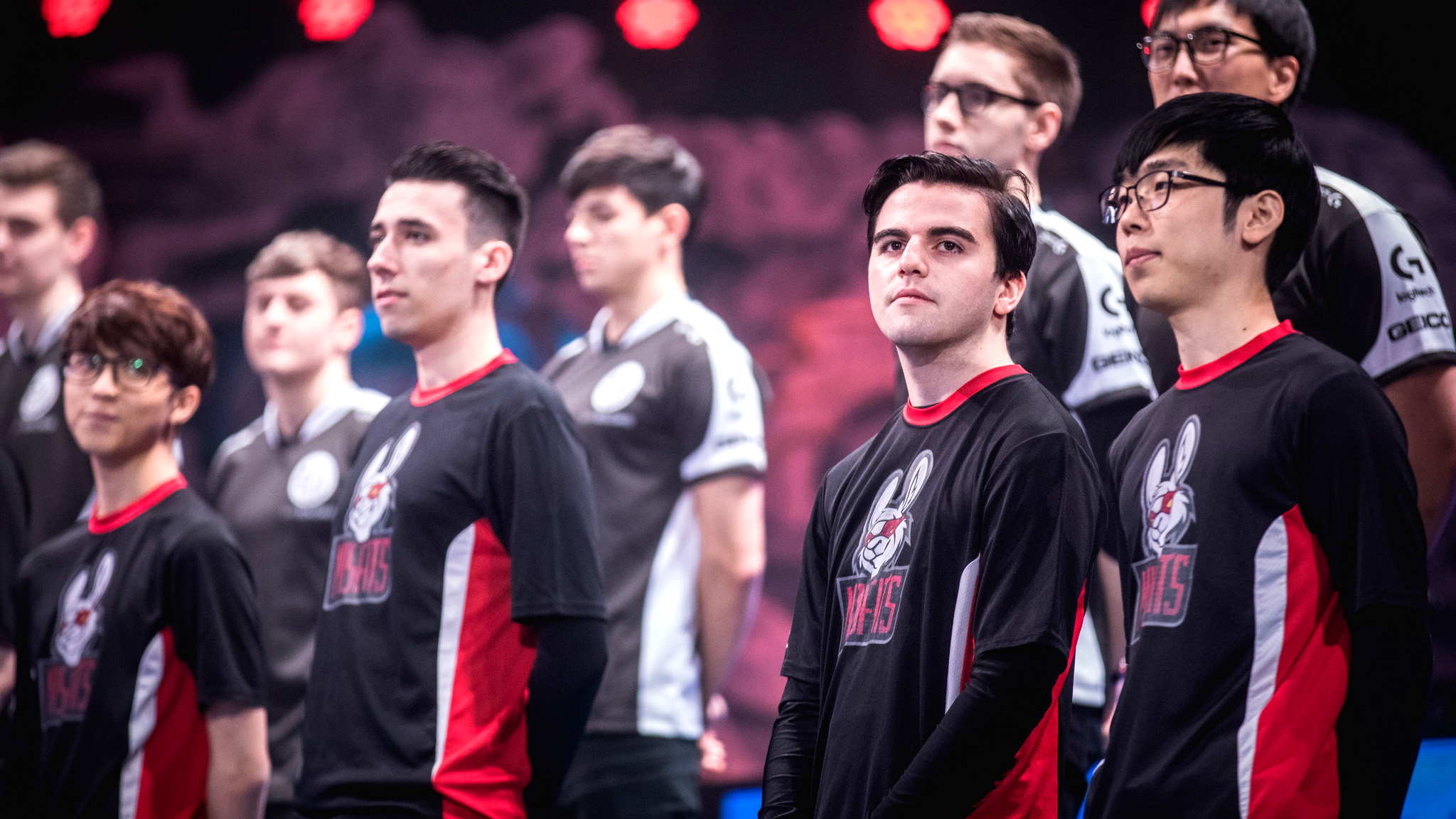 Fresh off a devastating loss to Team WE, Misfits came into day three of Worlds hungry for a win—though they were certainly not favorites against Flash Wolves, who almost beat TSM yesterday.

Misfits dominated Flash Wolves through great macro play for the entirety of the game. Misfits were always first to objectives and used crisp rotations to find easy kills. They couldn’t be stopped.

Misfits and Flash Wolves return to the Rift on Oct. 8, where they face TSM and Team WE respectively.