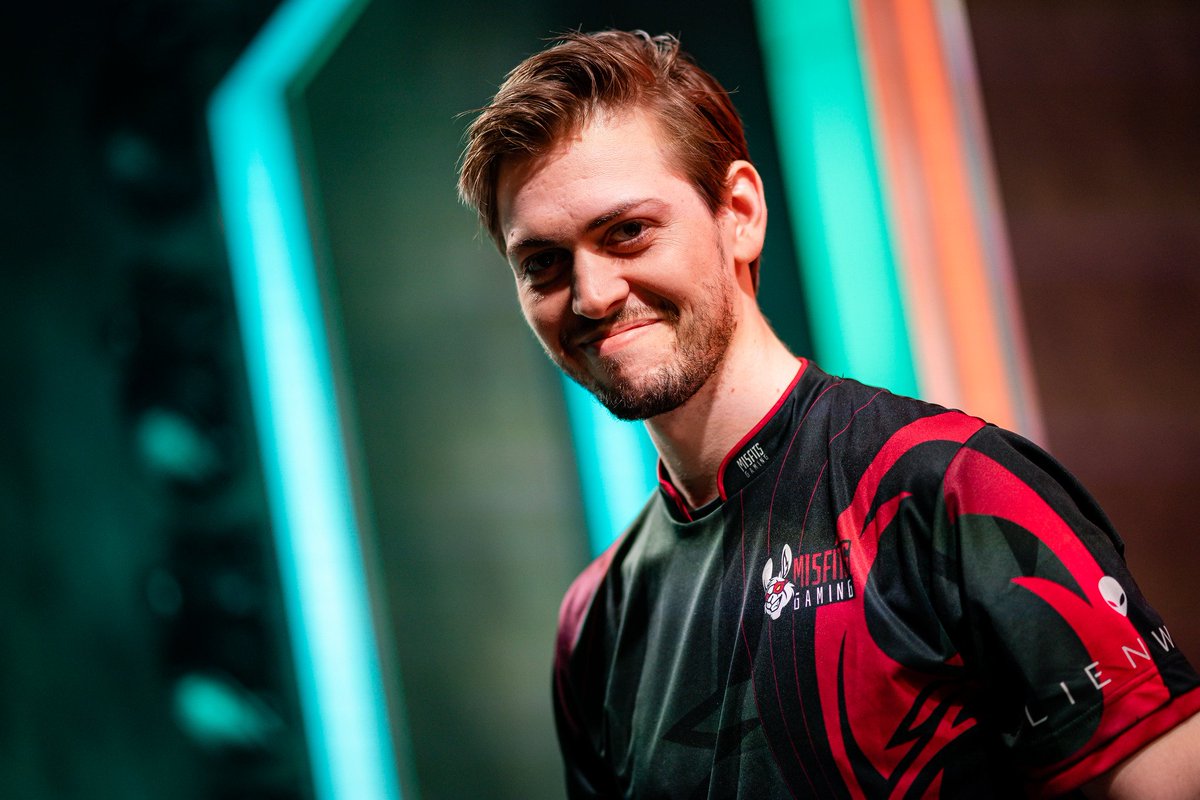 Danny “Dan Dan” Le Comte will be sticking with Misfits Gaming for the 2020 League of Legends season, the organization announced today. But this time, he’ll be kicking off the year as the team’s starting top laner.

Last year, Dan Dan spent most of his time playing for Misfits’ Academy roster in France’s national league. That Academy roster was successful in 2019. They attended the LFL season finals and won the Spring European Masters.

The main Misfits roster, however, struggled throughout 2019. In the spring, the team finished in eighth place with an 8-10 record. They performed even worse in the summer, prompting the coaching staff and management to release a majority of its players and promote the entire Misfits Premier roster up to the LEC.

Even though the new lineup ended up in ninth place, the team did show some signs of life when it subbed in its players in week six of the 2019 Summer Split. It also gave them good experience on the big stage alongside some of the best players Europe has to offer.

Dan Dan didn’t have the greatest stats to show after his debut in the LEC, but he only played 10 games on the season. Perhaps given the chance, he could blossom into a serviceable piece heading into the 2020 season for this new-look Misfits squad.