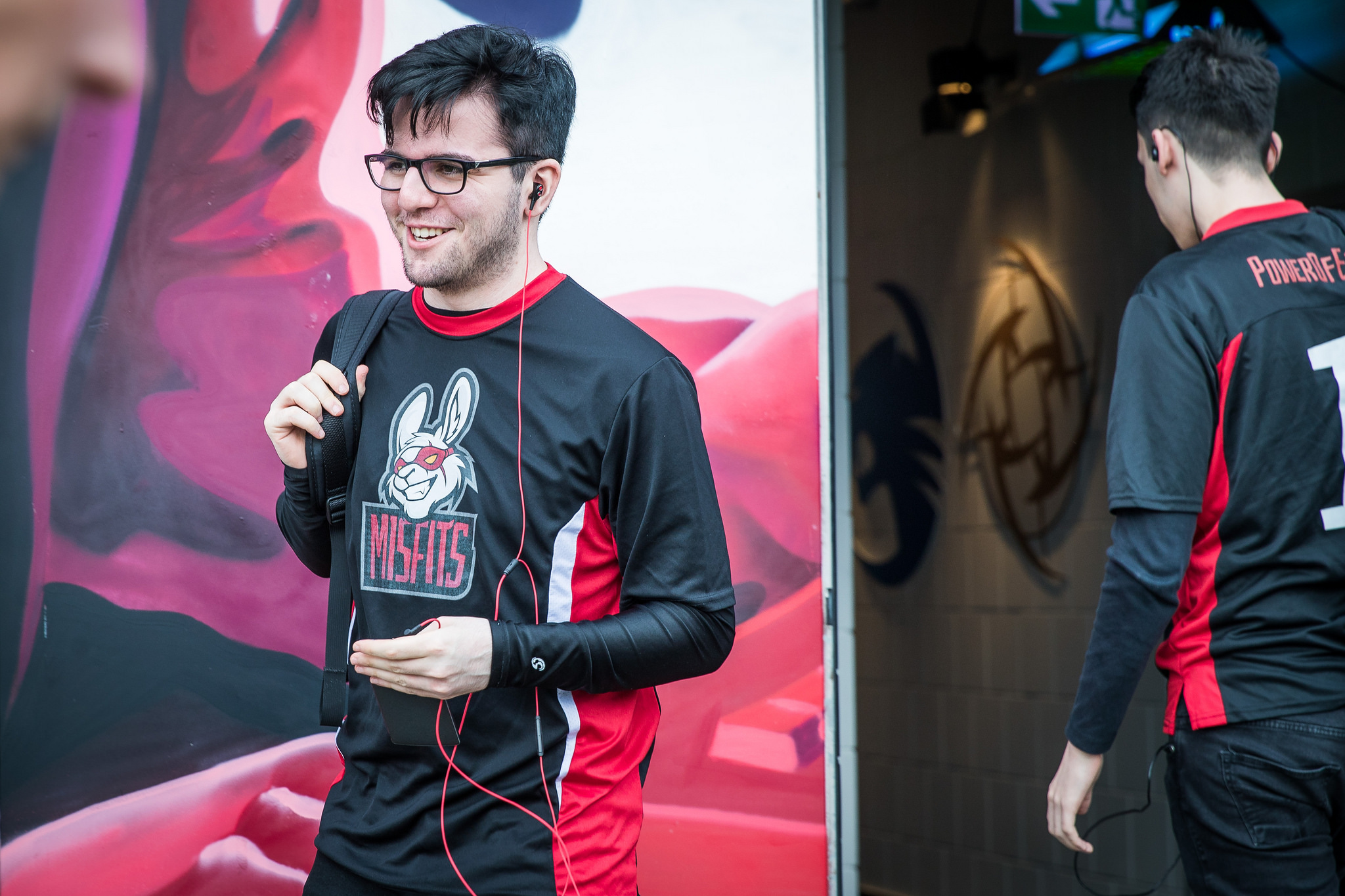 Misfits pulled off a shocking victory over top-seeded Fnatic in the EU LCS Summer Playoff semifinals earlier today to guarantee their spot in the Paris finals against either H2K-Gaming or G2 Esports on Sept. 4.

Misfits famously knocked out Unicorns of Love in the quarterfinals on Aug. 19, beating one of the EU LCS favorites to set up their date with destiny. Now with Fnatic out of the way, Misfits are one win away from going to Worlds as the EU LCS’ first seed.

The first game in this series saw Fnatic fall behind early after consistent gambles. Fnatic’s over-aggressive playstyle cost them in the end, and Misfits broke them apart.

Fnatic got off to a better start in the second game, as the team worked well together to pick up an early gold lead. Misfits, however, were quick on the counter attack and used Fnatic’s over-aggressive tactics against them to secure a handful of kills.

It wasn’t long until Fnatic fell apart again—they didn’t respect the damage Misfits were putting out and the power of their team composition.

Fnatic finally came alive in the third game, securing their first win of the series to boost their chances of a possible reverse sweep.

But anyone expecting this comeback was soon left disappointed, as Misfits took the fourth and final game to win the series. Fnatic built a small gold lead in the early game but fell apart soon after. Misfits won teamfight after teamfight, and Fnatic just couldn’t find a single win.

Misfits’ victory also means that G2 Esports are the 12th team to qualify for the 2017 World Championships. G2 can earn up to 130 circuit points, regardless of the results in the other matches, which is 10 points higher than what the other three teams remaining could possibly get.

Misfits will find out their final opponent in the EU LCS Summer Split Playoffs tomorrow when H2K and G2 face off at 10am CT.