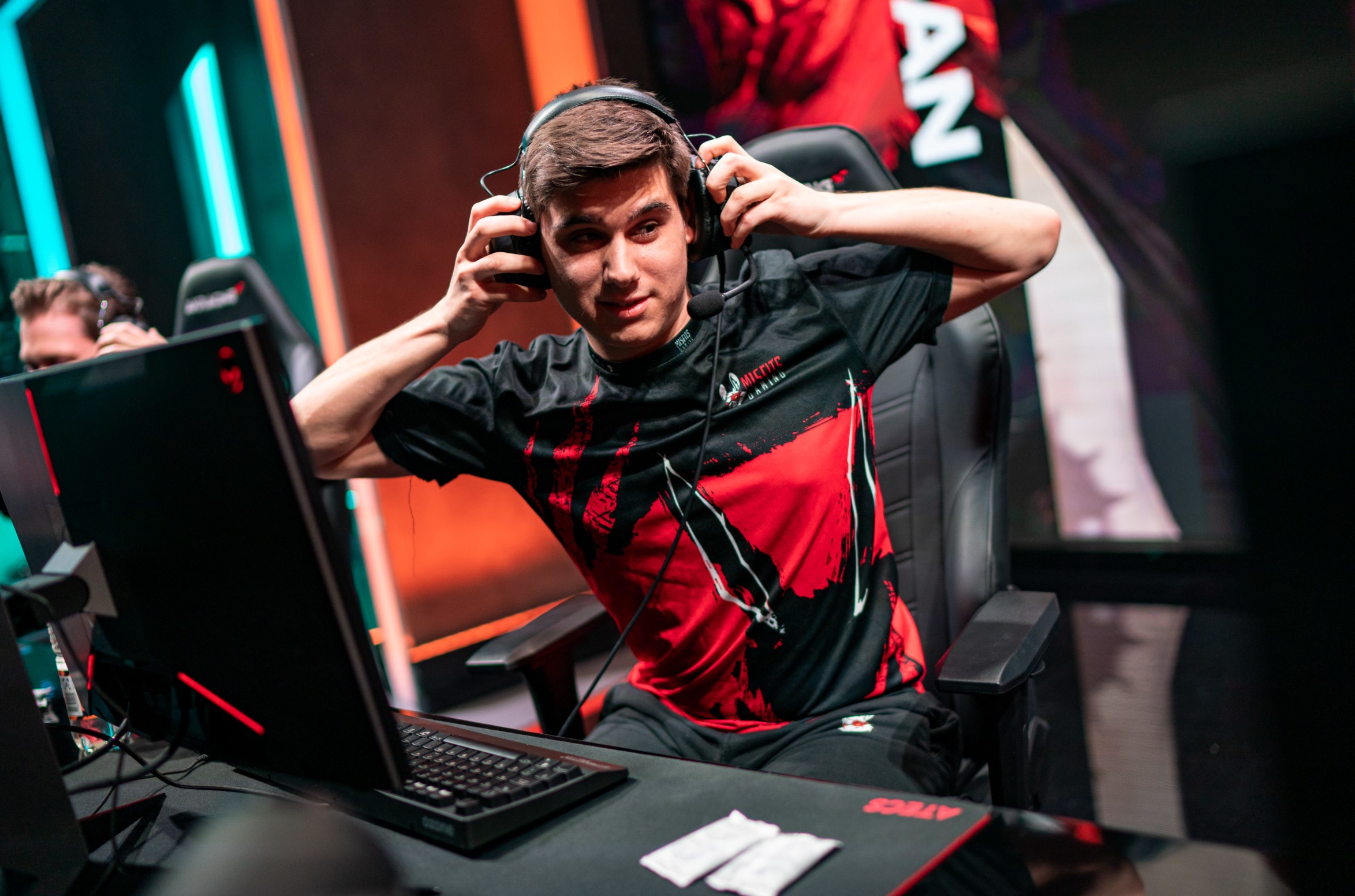 Misfits were staring at a gold deficit against Fnatic all afternoon. But when they secured an Elder Dragon with minutes to go in an all-decisive late-season contest, leading to a relatively straightforward victory, the team’s fortune turned around completely—and maybe for good.

Just seconds after securing the late-game objective against Fnatic in today’s match, Misfits took down four turrets and an inhibitor, eventually cracking the enemy base and winning the game altogether. As a result, Misfits broke their second-place tie with Fnatic and now sit just one game behind Rogue for a share of first place in the 2021 LEC Summer Split.

This isn’t the first time Misfits have put together a type of victory like this, either. In week four against G2 Esports, the team managed to come from 10,000 gold behind to secure a victory on the heels of another Elder Dragon take. Back then, it appeared as though Misfits’ reliance on late-game heroics to secure wins was a weakness. But now that they’ve managed to take down two top teams by way of dramatic comebacks, it’s clear that Misfits are on the rise in a major way.

Maybe the team’s dramatic playstyle isn’t a sign of weakness anymore but is simply becoming part of Misfits’ trademark technique. They’ve shown over the course of the split that they can easily play from behind and that no deficit is insurmountable. Today, the team found themselves nearly 5,000 gold behind 15 minutes in but eventually turned things around through the bottom lane. Kobbe and Vander remained immune to Fnatic’s early lead and combined for a perfect scoreline of 6/0/17 across the 31-minute contest.

Misfits will close out their regular season with matches against SK Gaming and MAD Lions this weekend, while Fnatic will also take on MAD Lions in addition to Schalke.