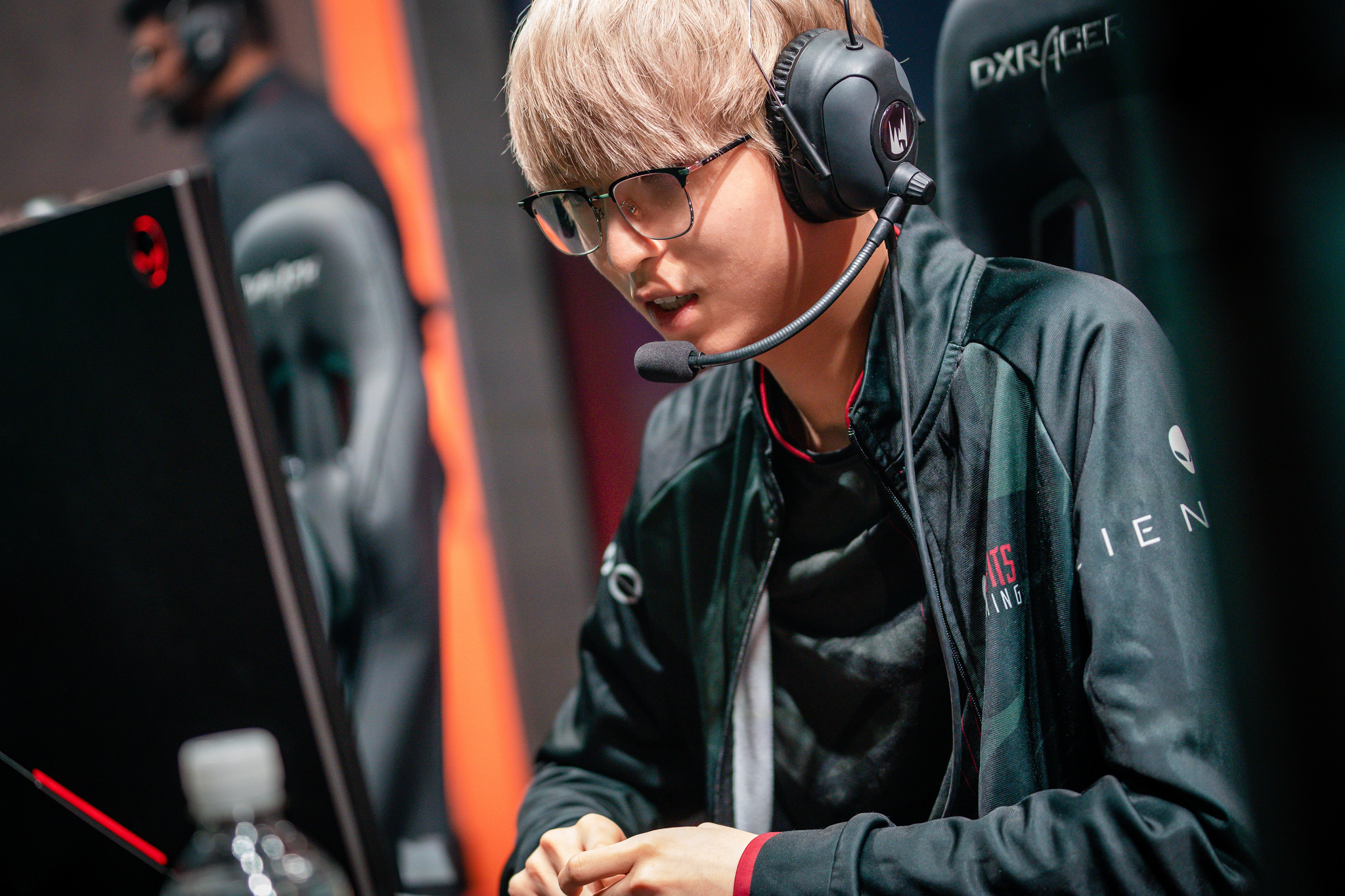 You might be familiar with Steven “Hans Sama” Liv, the AD carry for Misfits Gaming. But did you know that he’s also a really talented artist? The 20-year-old pro player posted a new illustration of Xayah today that’s impressed many of his fans.

The drawing apparently took Hans Sama around 16 hours to create, but the result is a beautiful manga-inspired drawing of Xayah. She was actually Hans Sama’s most-played champion during the 2019 LEC Summer Split, even though his team ended up in ninth place for the season.

He also tried his hand at cosplaying once in October 2018. Drawing, on the other hand, has been in Hans Sama’s repertoire of talents for a while now. He’s drawn characters from various animes like Darling in the FRANXX and Seven Deadly Sins, but he’s also drawn up his own original characters as well—including his version of the Misfits Gaming bunny mascot.

Hans Sama joins a select handful of League of Legends players who have also shown off a more expressive side of their talents. Cloud9’s AD carry Zachary “Sneaky” Scuderi, for example, has become an extremely popular cosplayer over the past year and has gained a pretty substantial following because of it.

Hans Sama’s pro League endeavors haven’t been as fortunate as his drawing efforts, though. He was recently moved to Misfits Gaming’s Academy team while the organization tried to figure out a solution to growing roster and synergy problems.