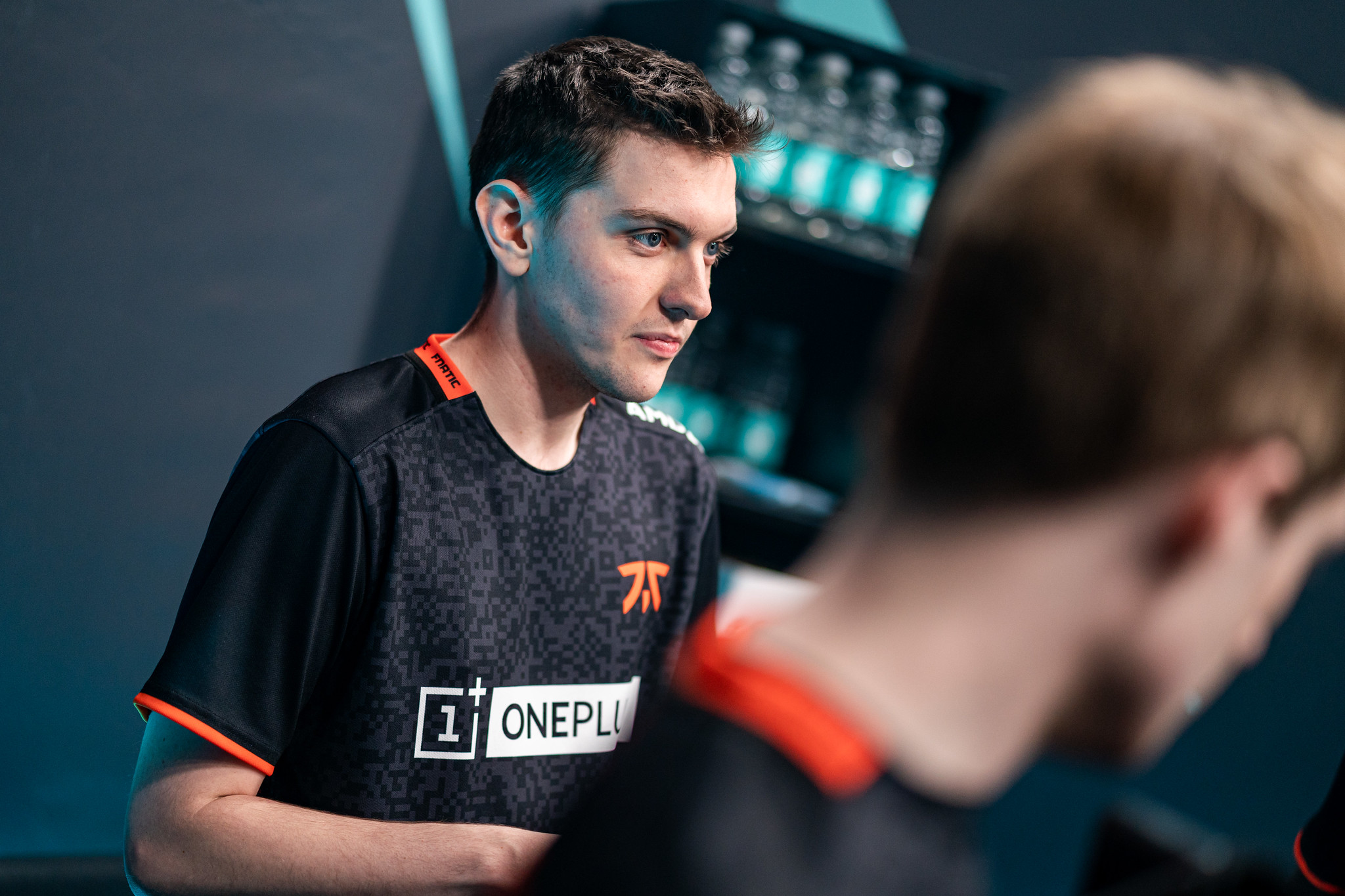 Most League of Legends fans have encountered confusing team compositions before. In competitive play, however, these issues are far and few between. Yet Fnatic puzzled LEC viewers today by opting for a mid lane Ornn and throwing Gabriël “Bwipo” Rau on Rengar in the top side against SK Gaming.

Luckily for Fnatic fans, the odd collection of champions ended up working out, but it was looking dicey early on. In fact, both teams stayed relatively close in gold and objectives until the later stages of the match, where Fnatic started winning the crucial game-deciding teamfights.

Rising star Tim “Nemesis” Lipovšek had a huge performance on the Ornn pick and served as a primary reasons why his team came away with the victory. He constantly soaked up damage from SK Gaming and had several key Ornn knockups that would turn the game into Fnatic’s advantage.

Meanwhile, Bwipo’s Rengar was relatively ineffective throughout the match. Although he was decent in the one-vs-one matchup, his presence past the laning phase was almost irrelevant after he failed to burst down his targets. It’s a good thing that Martin “Rekkles” Larsson’s Senna popped off with seven kills and 10 assists to deal a ton of damage behind Nemesis.

Fnatic’s team composition was bad, but their overall experience and teamfighting prowess was enough to take down SK Gaming’s young unpracticed roster. The perennial European champions can’t afford to make these mistakes against better teams, because they won’t be given any leeway to fix things during a match.