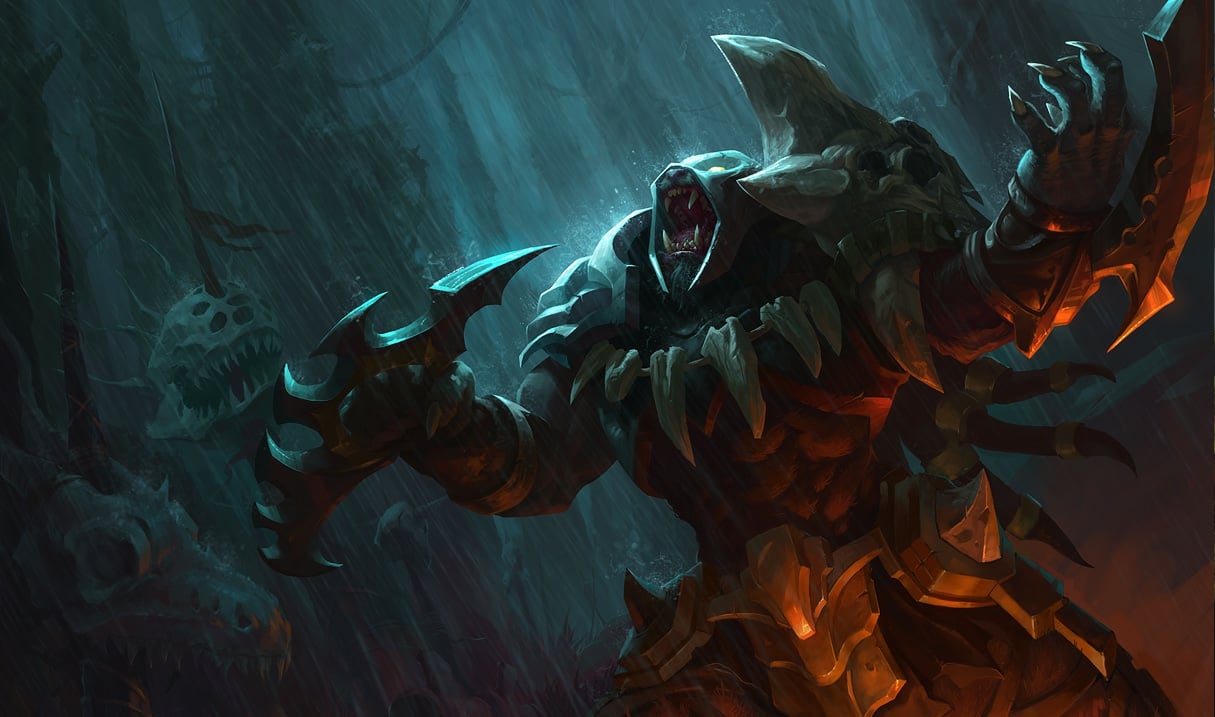 With the upcoming Death Sworn skins set to hit League of Legends sometime in the next few weeks, Riot Games has already started teasing the next skins which will launch during Patch 7.22.

Say hello to Mecha Rengar, one of the latest mecha skins to join the skin line alongside champions such as Kha’zix and Rammus. Rengar is the latest in a series of junglers to get the mecha skin treatment.

The teaser arrived just in time for Patch 7.21 which goes live later today, promising to bring a bunch of new changes and skins to our favorite champions.

Mecha Rengar will likely hit the PBE in the next few weeks alongside the two new Blitzcrank skins which were leaked on Reddit on Oct. 20.