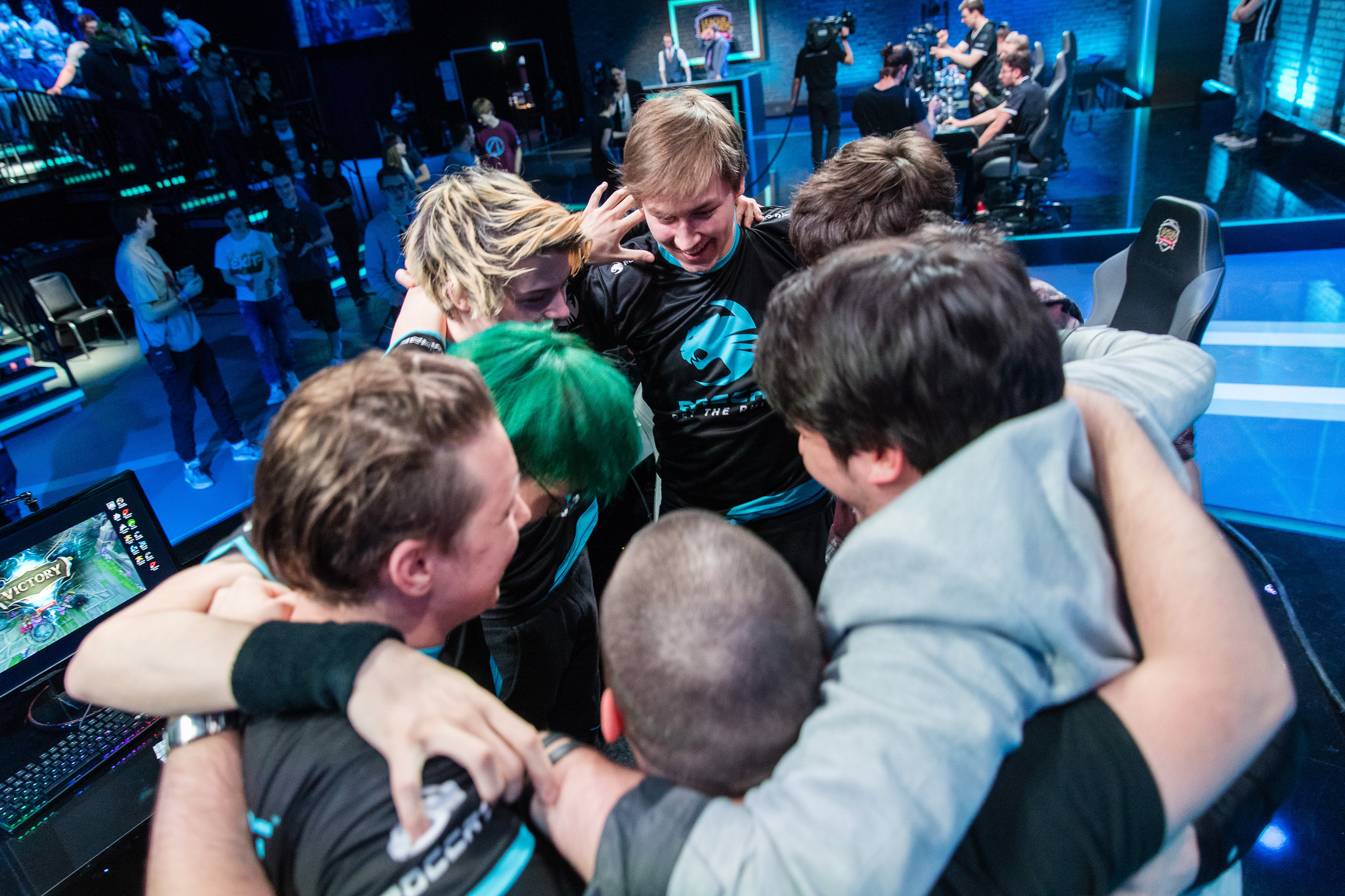 After missing out on the EU LCS Spring Split Playoffs, Team Roccat has announced the departure of jungler Nubar “Maxlore” Sarafien.

Roccat sat down with the jungler to discuss the direction of the team before mutually parting ways, the organization said in its announcement. The organization has apparently already found a replacement for Maxlore, and will reveal the player’s name in the near future.

KaKAO suffered from in-game communication issues with the team, as the South Korean player was unable to speak or understand English. When KaKAO showed no signs of improvement with his communication, Misfits felt it needed to bring in a jungler that could communicate with the team to better their top-four result next split.

Maxlore leaves Roccat after the organization’s rollercoaster of a season, where the team went from an early relegation scare to a sudden resurgence halfway through the Spring Split. The team went seven matches without a win until they beat Origen on March 9. Roccat went on to win the next five games and finish the EU LCS Spring Split 6-7, tying with Fnatic for Group A’s third-place position.

Even with the placement, Fnatic’s victory over Misfits on April 2 knocked Roccat out of playoff contention. The team will be looking to improve on the Spring Split and earn themselves a spot in the Summer Split playoffs.