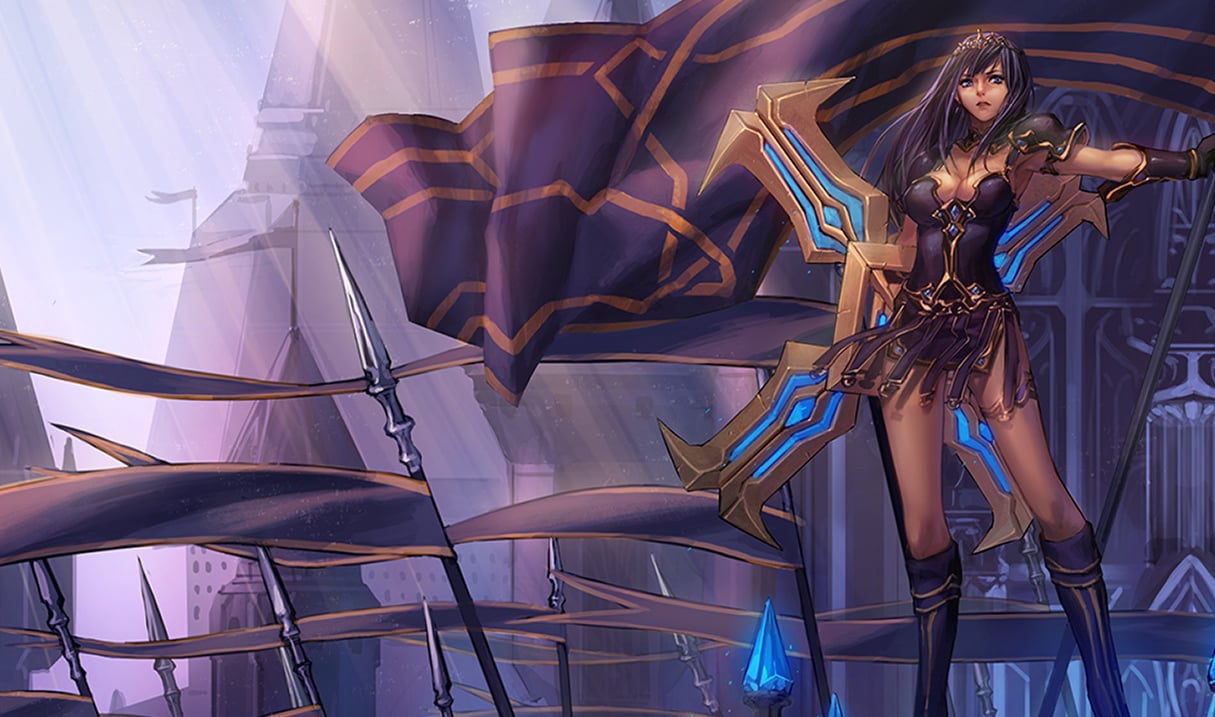 Not even 24 hours after the notes for Patch 7.3 were released, some of the changes possibly coming in Patch 7.4 have been revealed by Andrei “Meddler” van Roon, Riot’s lead champion designer. Most notably, Meddler mentioned changes to two masteries: Warlord’s Bloodlust and Fervor of Battle.

Warlord’s is a mastery that provides life steal from basic attacks on enemy champions, while Fervor is a mastery that stacks additional attack damage based on basic attacks that hit opposing champions. In his most recent post, Meddler hinted at changes to these masteries in order to help balance out the playing field in the bottom lane of Summoner’s Rift.

“The most likely change is a nerf to Warlord’s and a slight buff to Fervor,” Meddler said. “At present, Warlord’s often creates a situation where your choices are don’t take Warlord’s and lose lane, or take Warlord’s but lack sufficient sustained threat in some cases to perform mid game especially. We’re currently testing changes to see if addressing that arms race gives a better balance of ADC agency over time.”

Despite most fans and players believing that Meddler would reveal upcoming changes to champions, the knowledge that Riot is actively seeking mastery changes to help ADCs in the future was a pleasant surprise.

The most recent patch (7.3) nerfed a lot of high power picks in competitive League of Legends, while slightly buffing their counters. Additionally, ADCs received a bit of a boost in the process, as most of the community feels that their impact on the game has decreased since the assassin update.

ADC players definitely hope that this news is true, as most want to see more changes dedicated to giving ADCs a fighting chance in the future.