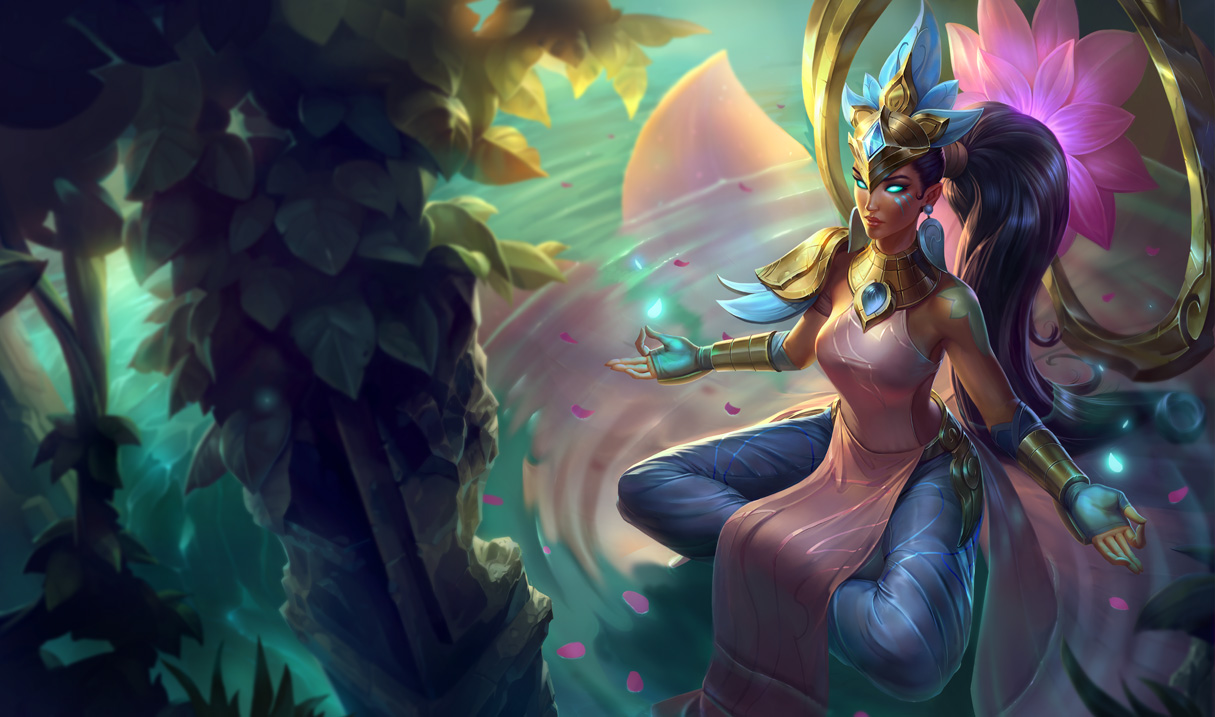 This year’s midseason update is an extremely popular topic for many League of Legends players and fans, especially with all the rumored changes to tank champions and masteries. Now, however, those rumored changes to masteries have been confirmed by Andrei “Meddler” van Roon, Riot’s lead champion designer, who has been answering questions over the past 24 hours on the state of the game and fixes coming in the midseason update.

A fan asked a question regarding masteries, to which, Meddler responded by saying, “changes to individual masteries are fair game certainly, and not just in midseason,” Meddler said. “[The] first thing we’re looking at (7.4) is reducing percent damage increasing effects and a nerf to Fearless (it’s unappreciated, but it’s the strongest mastery relative to alternate options of any slot). Warlord’s and Bond of Stone changes [are] also possible, though [I] don’t want to overpromise anything there just yet.”

It seems like Riot definitely has plans to slowly bring out changes to masteries as we head into the midseason update. This should be a welcome sight for most players, with certain masteries, like Thunderlord’s Decree, being prioritized over others due to the sheer advantage it brings. This update could certainly affect the current meta in professional League of Legends, by making each mastery worth choosing depending on different team compositions or styles.