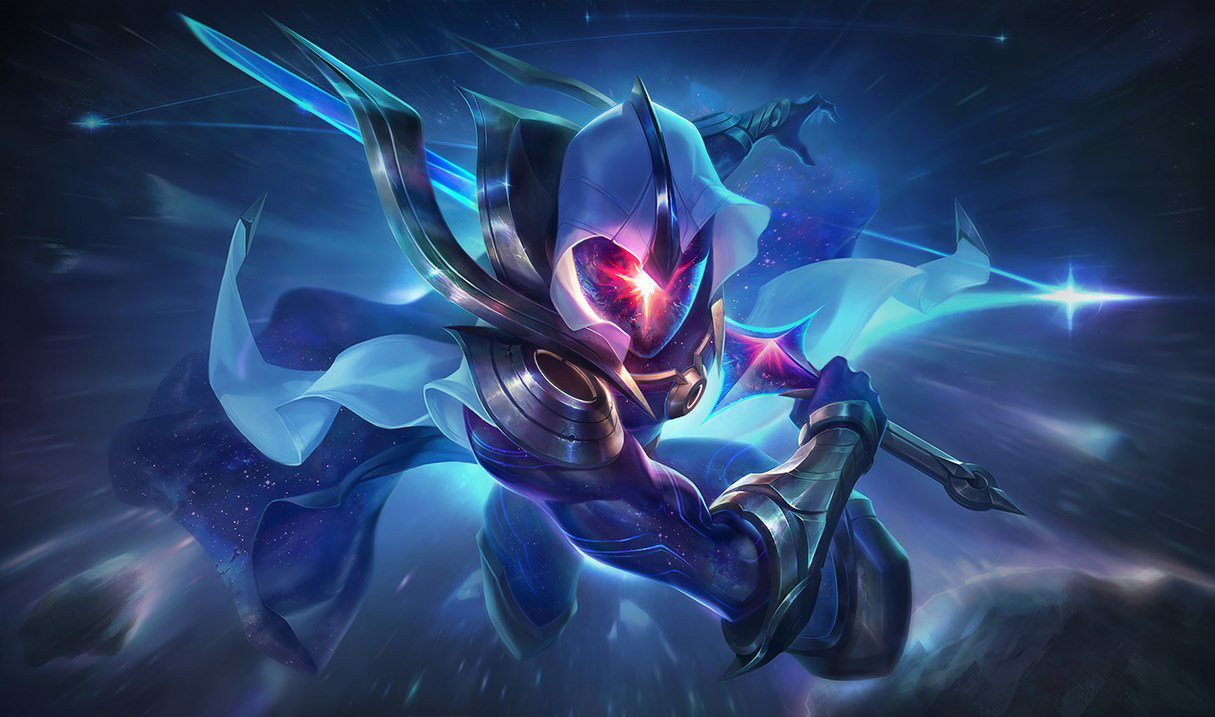 Wuju is back in style, League of Legends fans. One of Runeterra’s favorite bladesmen, Master Yi, has picked up steam in solo queue since he got some strong buffs in the game’s most recent update, Patch 12.13.

Master Yi found a new source of power on Summoner’s Rift after the recent buffs he grabbed in Patch 12.13. The developers first gave him a 50-unit range increase to his auto attacks, allowing him a bit more space in teamfights.

The big change, however, came when he was given the new ability to place himself 75 units in front of his primary target. He can also choose what direction he appears by right-clicking around himself, which has given him even more mobility in teamfights. By controlling which enemy he appears next to, he can continue to deal as much damage as possible to important targets and reset his Alpha Strike with auto attacks.

As a result, Yi can run rampant when he runs into a lane for a gank or slash through an enemy team composition with ease. The added uncertainty of where he’ll appear has made him even harder to counter with targeted crowd control. Point-and-click CC will still be a good way to hold Master Yi down, but the unpredictability of his location can make him hard to keep track of in a hectic teamfight.

It’s still early, but with a good amount of games as a sample size for Riot, the game could see some quick adjustments if Master Yi’s win rate continues to spike.