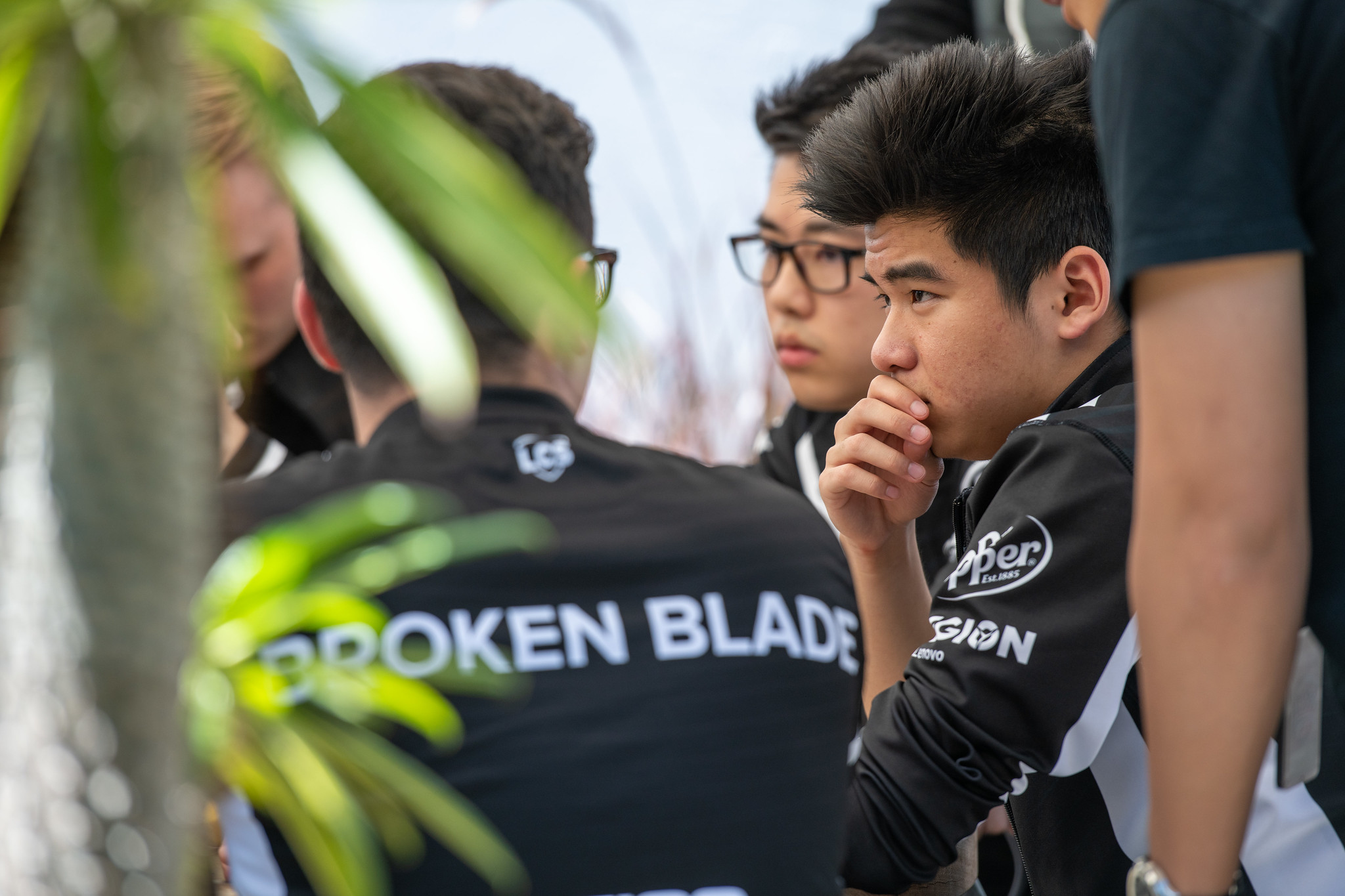 League Analyst Mark “MarkZ” Zimmerman said that the TSM dynasty is “dead” on Hotline League, and it is hard not to agree with him.

TSM was once a name that put fear into every opposing team in the LCS. But they’ve since “missed two Finals in a row and they missed Worlds last year,” MarkZ said while discussing the team with Travis Gafford. “The dynasty died in 2018.”

It’s been a tough couple of years for TSM in the LCS. They no longer have the same dominance over the region and in fact, they are considered by many to be a mid-tier team at best after losing to Clutch Gaming in the 2019 LCS Summer Split quarterfinals.

The coaching staff has gone through multiple changes over the past year and so has the roster. TSM has actually gone through three junglers alone during 2019, and it is known that they haven’t been able to find a playstyle that matches their players, even though we are already in the 2019 Summer Playoffs.

TSM missed Worlds last year and even though they could still make it to the Worlds this year through the regional gauntlet, it wouldn’t be surprising to see them falter and miss the tournament once more. If that happens, TSM will need to make some huge decisions for its future as a top League of Legends team.