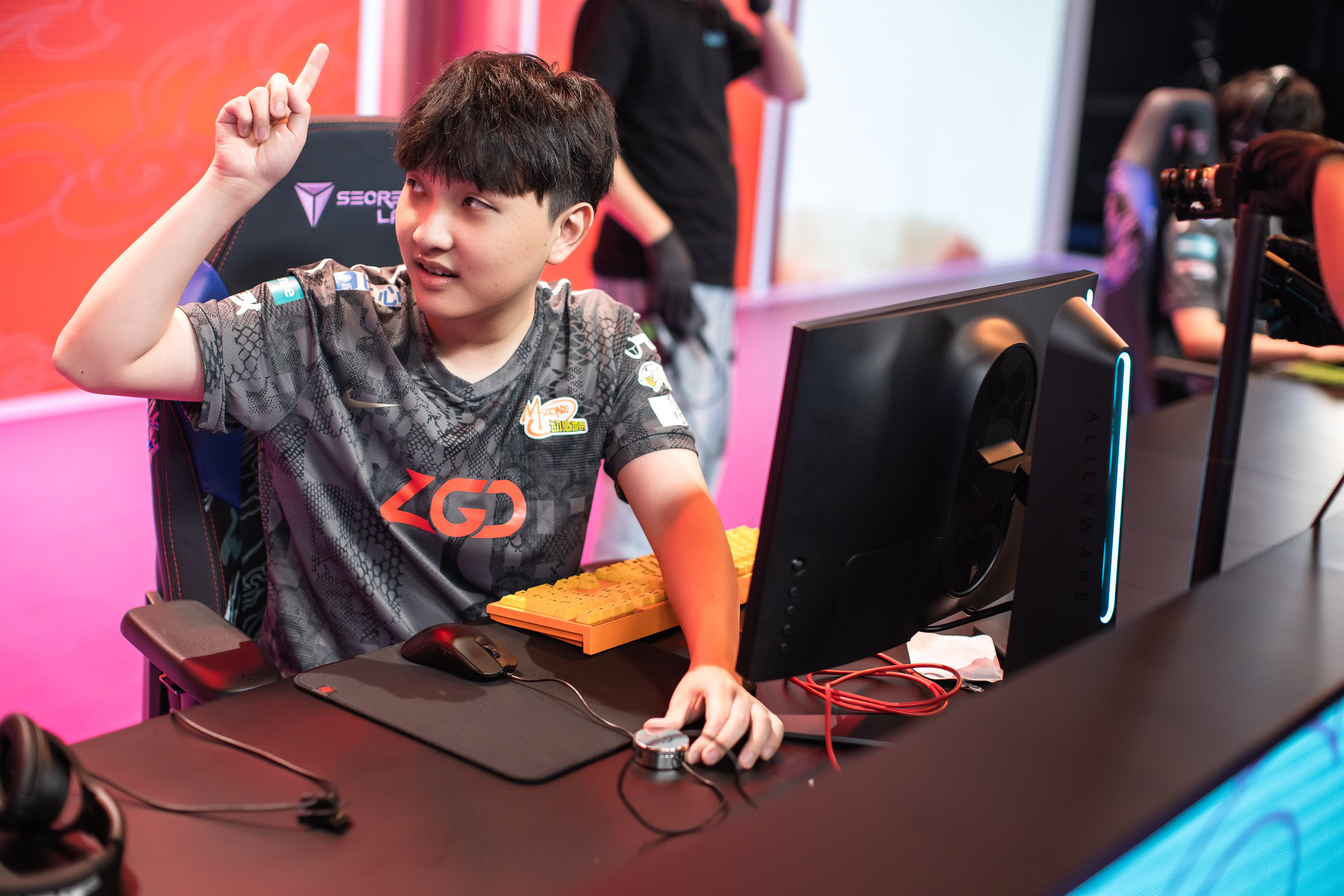 Both players left LGD in December 2020. Mark was last seen playing with Bilibili Gaming, the team he joined after his first stint with LGD ended. BLG had an average campaign (11th) in the last split of the LPL, the professional division of China. As for Xiye, the mid laner had been a part of JD Gaming since December. JDG made it into the 2021 LPL Spring Split playoffs, earning a top-six placing.

LGD did worse than BLG in the 2021 LPL Spring Split, finishing near the bottom of the standings with just four wins and 12 losses. This poor performance in the spring may have prompted the org to sign the two former players for the second split of the 2021 season.

During their first stint with LGD, Mark and Xiye helped the team achieve some notable results, such as finishing sixth in the 2020 LPL Summer Split and grabbing a top-four placing in the playoffs. LGD made it to Worlds 2020, the biggest event of the year in League esports, but earned a top-12 placing.

It’s unclear if the Chinese organization will make any more roster changes ahead of the start of the 2021 LPL Summer Split. But bringing back Mark and Xiye could be what the team needs to have a better campaign and fight for a spot at Worlds once more.