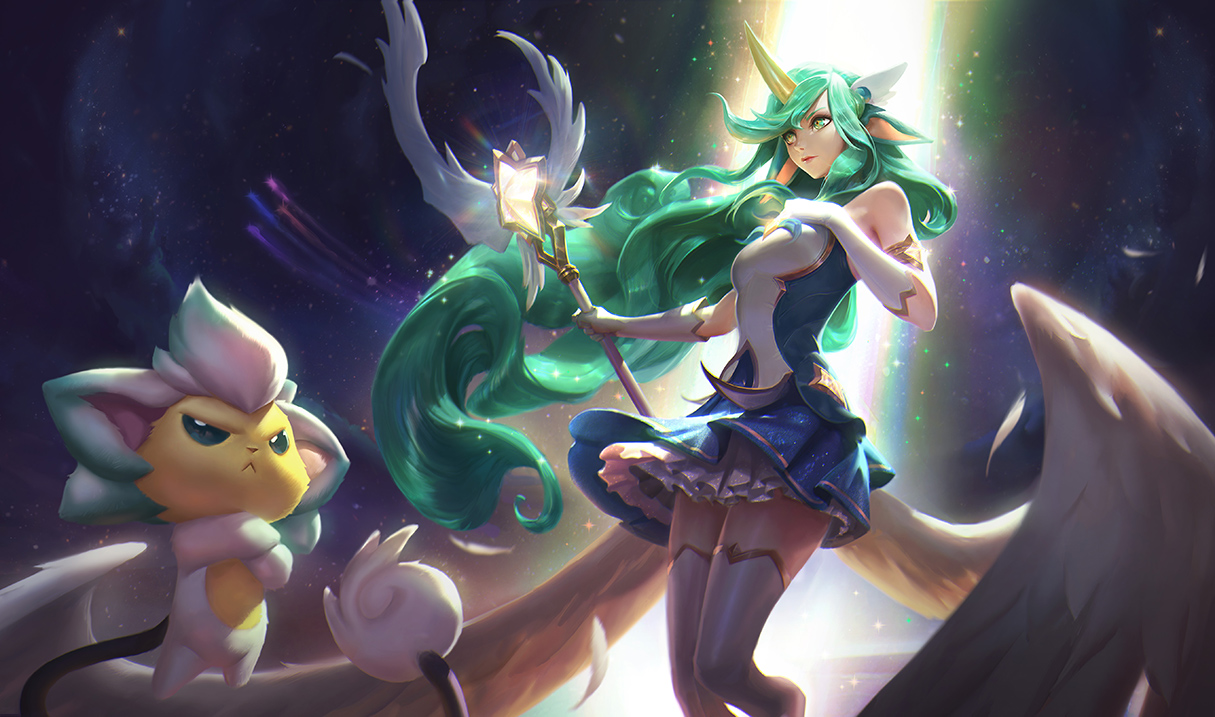 Mana potions, green wards, and Oracle’ Extract are coming back to League of Legends, but not how you’d expect.

The long-awaited Runes Reforged—the replacement for both the current rune and mastery systems—hit the PBE this week, and a never-before-seen rune made its debut in the new Inspiration rune path. The rune, Kleptomancy, awards the user with a random consumable when you land a basic attack after casting an ability. Some of the consumables on the list include items long forgotten from Summoner’s Rift, including mana pots, green wards, as well as items currently in the game.

A Redditor tried it out and listed all of the items he was able to procure using this new rune. We’re not sure if these are all the possibilities, but they’re the ones we’ve seen so far.

So no, you can’t buy mana potions like you used to be able to, but this is the next best thing. Just like the other runes in the Inspiration path, this one is more of a rule-breaking rune, and less of a direct boost to combat. Other runes in the path include a free Zhonya’s, swapping Summoner Spells mid game, and gaining a channeled Flash.

Runes Reforged is part of the Preseason Update, and since it’s on the PBE, we should see it live within the next month or two, just in time for the season to end.