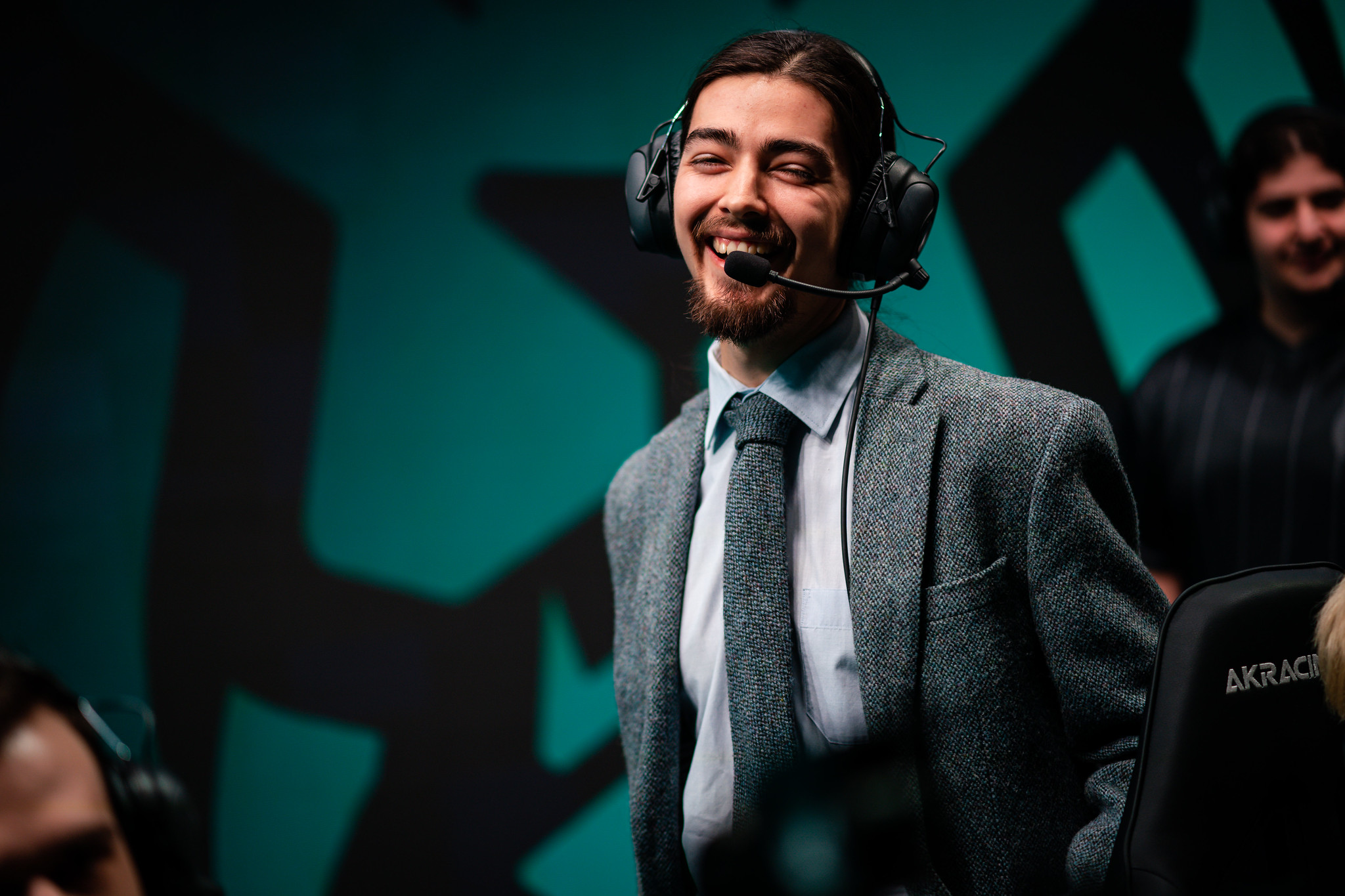 At the start of the 2020 season, Splyce rebranded to MAD Lions and came into the new year with a determined outlook on their future. They decided to pick up four rookie players to build around Humanoid, who was the only player to carry over from the Splyce roster.

This fiery, young roster ended up defying all expectations, finishing in fourth place with an 11-7 record. At the helm of the ship was coach Mac, who helped pilot them to 1-1 head-to-head records against some of the best teams in the league, like Fnatic, G2, and Origen.

This achievement was further punctuated by the team’s most recent series victory against G2 in the first round of the 2020 LEC Spring Split playoffs, where MAD Lions took down the defending champs in a nail-biting five games. Not many people expected G2 to drop a single series this playoffs, but the scrappy young team made a series of it after all.

MAD Lions will now face off against Fnatic in the second round of the winners bracket, where they’ll test their newfound confidence and mettle against one of the top lineups in Europe. Fnatic are also coming off of a convincing win over Origen in the first round.

You can catch all the action when MAD and Fnatic clash on Saturday, April 11.