The team has built a young core to man its Academy squad. 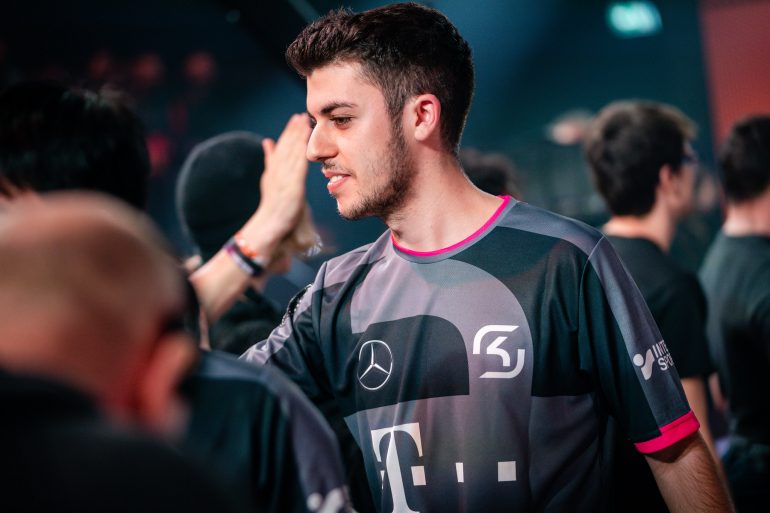 MAD Lions unveiled its new Academy League of Legends lineup today, featuring a couple of young faces that should prove to be useful in the coming months.

The team will also welcome jungler Luis “Koldo” Pérez, mid laner Jørgen “Hatrixx” Elgåen, AD carry Victor “Flakked” Lirola, and support Olivier “Prime” Payet. A majority of the roster hasn’t played in the LEC yet, but they still have plenty of potential.

Alvar “Araneae” Aleñar will be taking up head coaching duties for MAD Lions Madrid, a role he’s filled for the past few years. He joined MAD Lions in 2017 after spending some time with teams like Origen and Baskonia Esports. He’ll be joined by assistant coach Jesús “Falco” Rubio, who’s also been with MAD Lions since 2017.

European regional teams have been consistently developing great talent over the past few years and MAD Lions is one of the premier organizations that can help a budding young star flourish. We might even see some of these new players reach the LEC in 2020 if their time with the Academy team is successful.