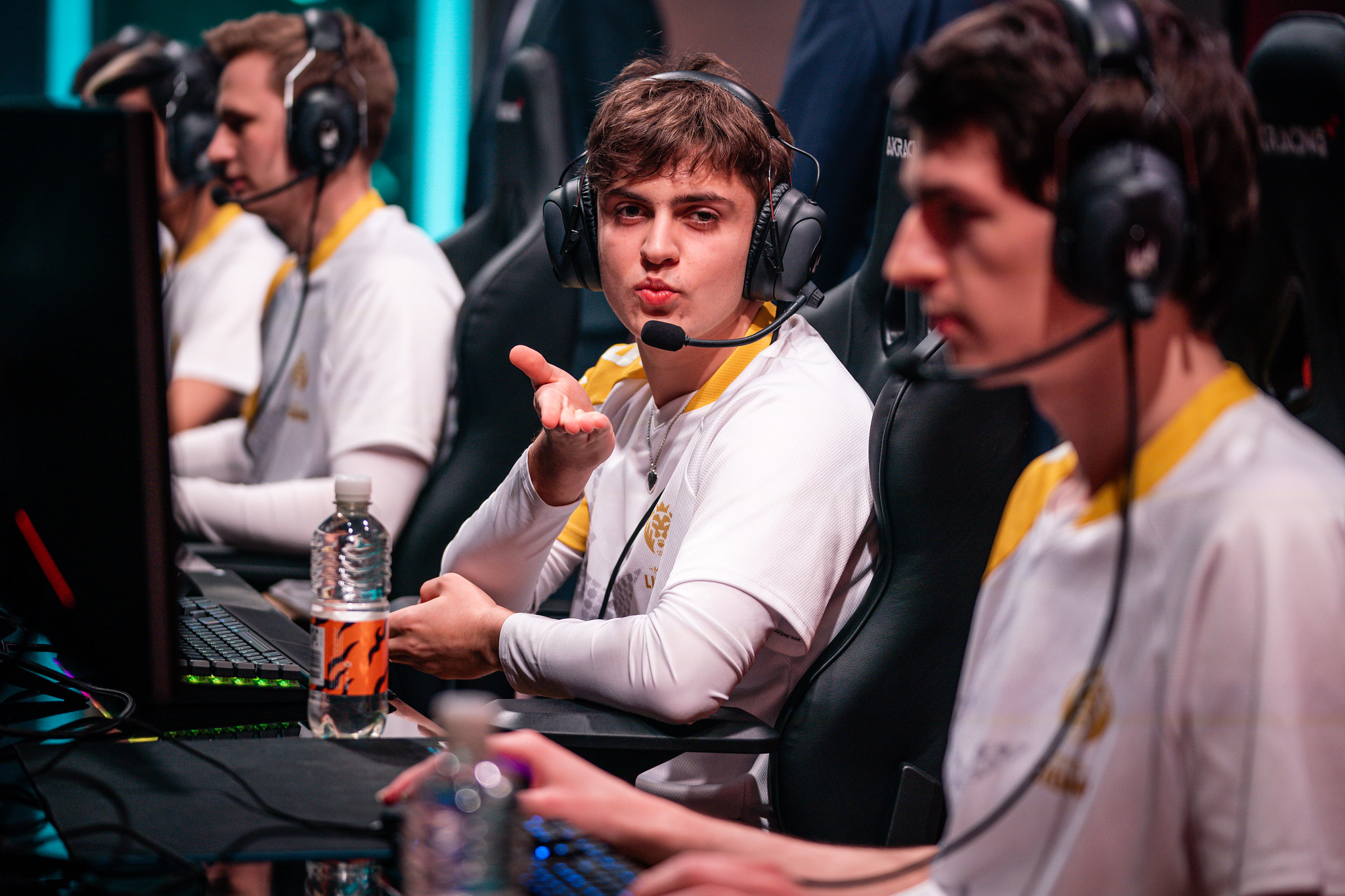 MAD Lions took down Fnatic today in the fifth week of the 2021 LEC Spring Split.

While all of MAD’s lanes looked better compared to Fnatic today, Armut was the standout player. The Turkish import used Gnar to secure multiple teamfight wins for his squad and led them to victory. His performance earned him his fourth Player of the Game award of the split.

This League of Legends showdown began with both teams on even footing. A kill in the top lane was traded for a kill in the bottom lane and the same went for objectives. While Fnatic used a lot of resources to secure the early dragons, MAD picked up towers and had superior farm across the board. The early teamfights were close, but once Armut got two items, he became a huge menace for Fnatic to deal with.

With a powerful frontline that was zoning out the carries on Fnatic, MAD looked unstoppable and finished the match after a one-sided teamfight.

MAD (7-4) got off to a great start to the split, maintaining a top-four place in the standings throughout the first four weeks. Following this dominant victory today, they broke their tie with Fnatic and are in sole possession of third place in the 2021 LEC Spring Split for now.

With the confidence and momentum from this 2-0 weekend, MAD should be able to secure two wins next week against SK Gaming and Excel Esports.