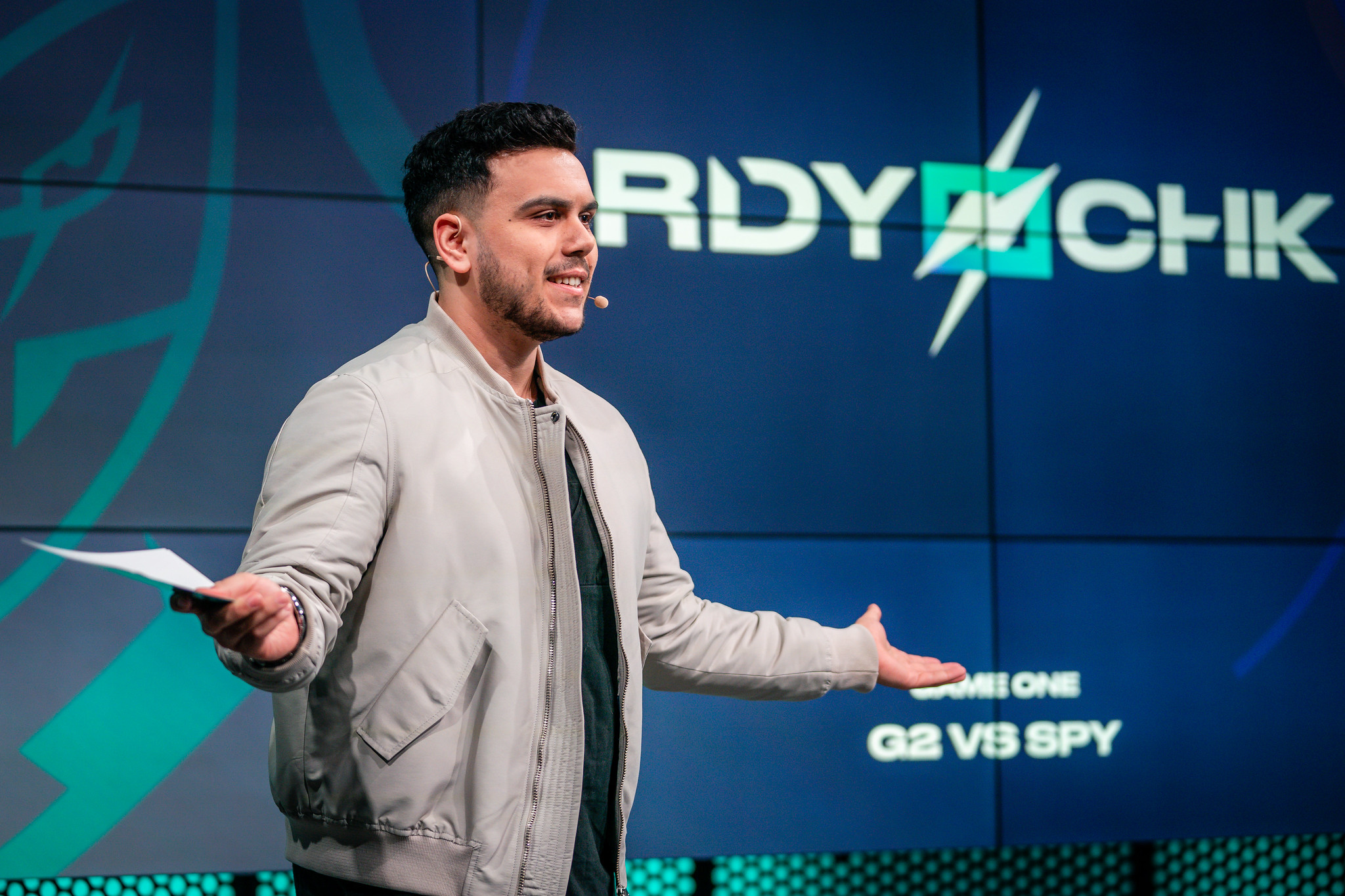 Popular on-air CS:GO host Alex “Machine” Richardson is making his return to the LEC analyst desk for weeks three and four of the 2020 Spring Split, the league announced today.

Machine made his LEC debut last year during the 2019 Spring Split when he and Frankie Ward joined the team during the eighth week of the season. Both personalities were well-received by the League community, but this was expected—they’re two of the best in their field.

The 26-year-old has hosted some of the biggest CS:GO events over the past year, including multiple Majors. His most recent events include the Champions Cup Finals, cs_summit 5, the ESL Pro League Season 10 Finals, and the ECS Season Eight Finals.

The next two weeks feature some of the biggest matches of the split, with G2 Esports facing off against Fnatic as the final match of week three. Rogue will also take on G2 for the first time the split. They’ve had a surprisingly decent start to the season, but can Rogue put up a fight against the kings of Europe?

The next two weeks will help shape the rest of the season for many of these teams. Get ready to welcome Machine back to the League community when week three kicks off on Friday, Feb. 7.