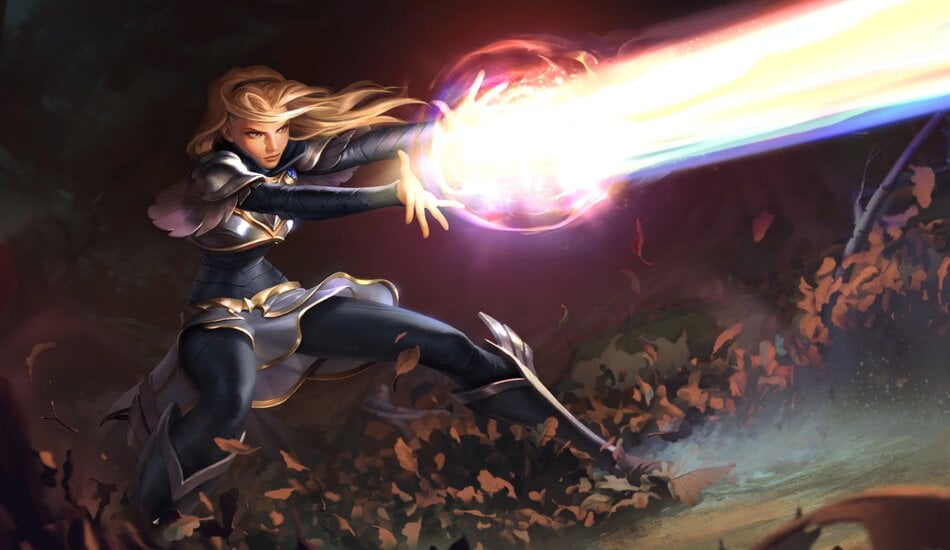 The first will be a Nendoroid of Lux’s base skin, while an Elementalist Lux scale figure is impending.

The Lux Nendoroid will be the first figure produced by Good Smile in collaboration with Riot Games in almost four years. The latest releases by the hobby product company were the Nendoroid Ezreal and figma Yasuo in November 2016.

The Lux Nendoroid will likely come with multiple faceplates to switch out her expression. Her signature weapon, the Radiant Staff, will almost definitely be an accessory, along with some special effects for her to cast Light Magic.

Good Smile has yet to reveal what line the Elementalist Lux scale figure will be under, though it’s highly likely to be pushed out under the figma line with a precedent already set by Yasuo.

Based on previous releases, the Nendoroid will likely cost around $50, while the scale figure will run you closer to $90. With Worlds 2020 just around the corner, these new figures might be a great addition to your cheering squad.