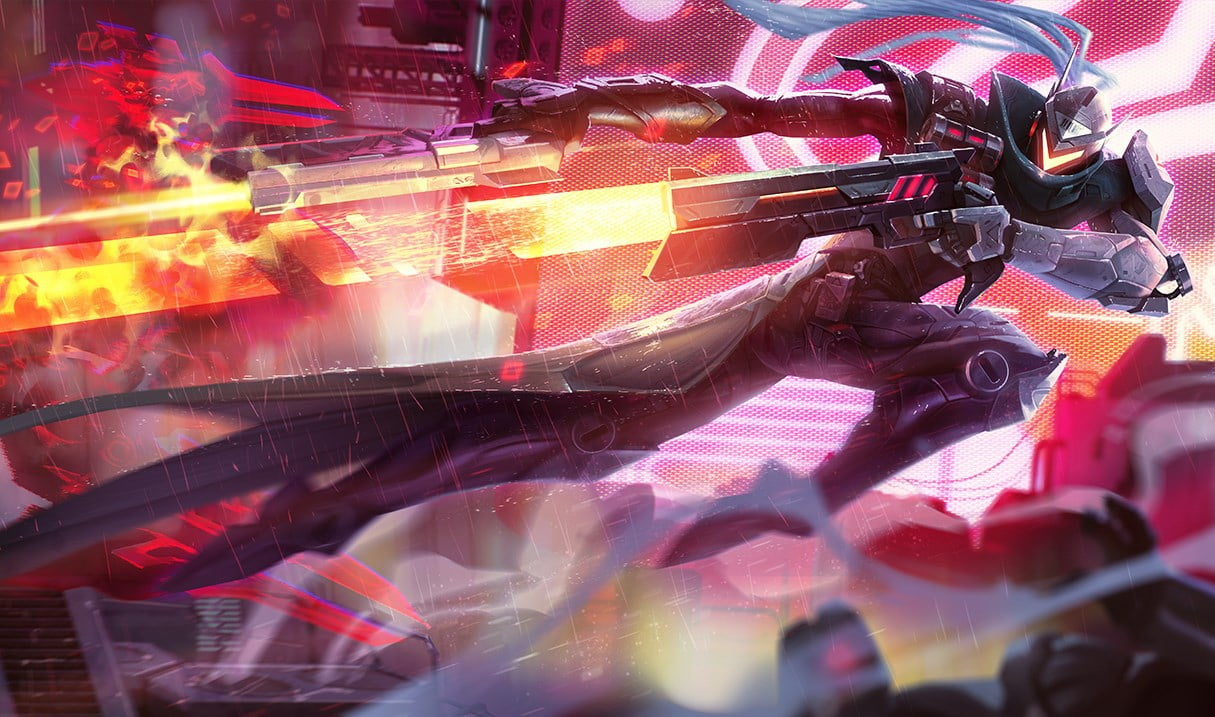 The League of Legends meta has mostly recovered from the bot lane apocalypse earlier this summer, and marksmen are once again the most popular picks of the lane.

Although there are a few marksmen back in the game, such as Twitch, Miss Fortune, and Jhin, there are some that continue to struggle. Lucian and Vayne are two such marksmen, especially in pro play, and Riot wants to help them out, according to the latest PBE update.

Lucian, as an early game marksman with tons of burst damage, struggles a bit in the late-game. Rather than make his early game even more oppressive, Riot aims to buff up his late game to make him a little bit less one-sided. Now, his Piercing Light (Q), will scale with 10-30 percent more bonus AD than before, depending on the ability’s rank. With 200 AD, that would be a 60 damage increase at max rank, which is certainly significant.

Vayne’s buff is also significant, but it’s more utility-oriented than Lucian’s. Just like Lucian’s, though, it targets her weakness, which in her case is the early game. Starting at first rank, her Tumble will have a cooldown of four seconds, which is two seconds down from its live iteration. At max rank, it’s the same as live. This will allow her to dodge more harass and therefore survive the laning phase much easier, which she currently struggles with. Like Lucian’s buff, this should make her strong enough that it impacts the meta, but it will have to make it through PBE testing first.

Both buffs are currently planned to release with Patch 8.18 next week, and therefore would be in effect for Worlds this fall.