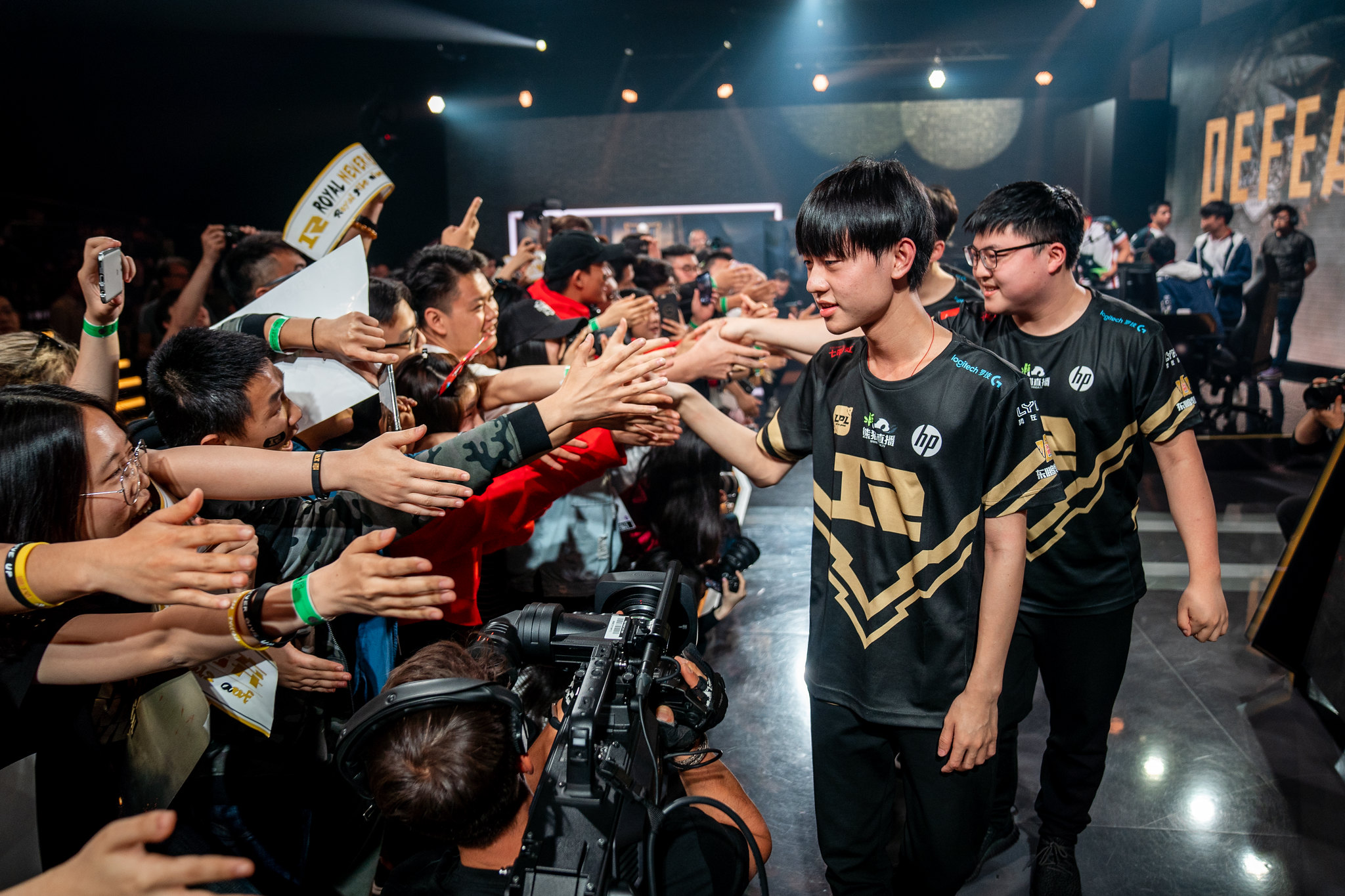 The third episode of the LPL’s documentary series Make/Break is available to watch on the LPL’s official YouTube and Twitch channels after debuting on Twitch last week. The episode follows the legacy organization Royal Never Give Up, giving fans a look at their regular League of Legends season and victory at the Mid-Season Invitational (MSI).

Following the team’s poor results in 2020, Make/Break follows RNG’s dramatic offseason changes including Li “Xiaohu” Yuan-Hao’s role swap to the top lane and the addition of both Yuan “Cryin” Cheng-Wei and Yan “Wei” Yang-Wei to the team.

Make/Break gives insight into the team’s progression into the regular season after a faulty start to the year in the Demacia Cup. RNG struggled with mental exhaustion ahead of the Spring Split playoffs, though the documentary shows how the team’s resiliency led to RNG’s fourth domestic title.

As the LPL representative in Iceland for MSI, this iteration of the organization won RNG’s second-ever MSI trophy and reclaimed the international title for the region. Make/Break shows how the team held up during the international competition but also the fan support back in China, and how even without a present crowd, there was overwhelming support for RNG.

Though stagnating in the Summer Split and ending on a low note by dropping out in the playoffs, Make/Break showed how the team recovered to qualify as the LPL’s third seed entering the 2021 World Championship. As one of the LPL’s oldest and most historically successful organizations, this third episode delved into the mentality and mettle of RNG.

This series of long-form team vlogs, which previously covered EDward Gaming and FunPlus Phoenix, is set to follow several more LPL teams over the course of the offseason. Each episode debuts live on Twitch but remains unavailable for a week until the LPL uploads it to the official channels.