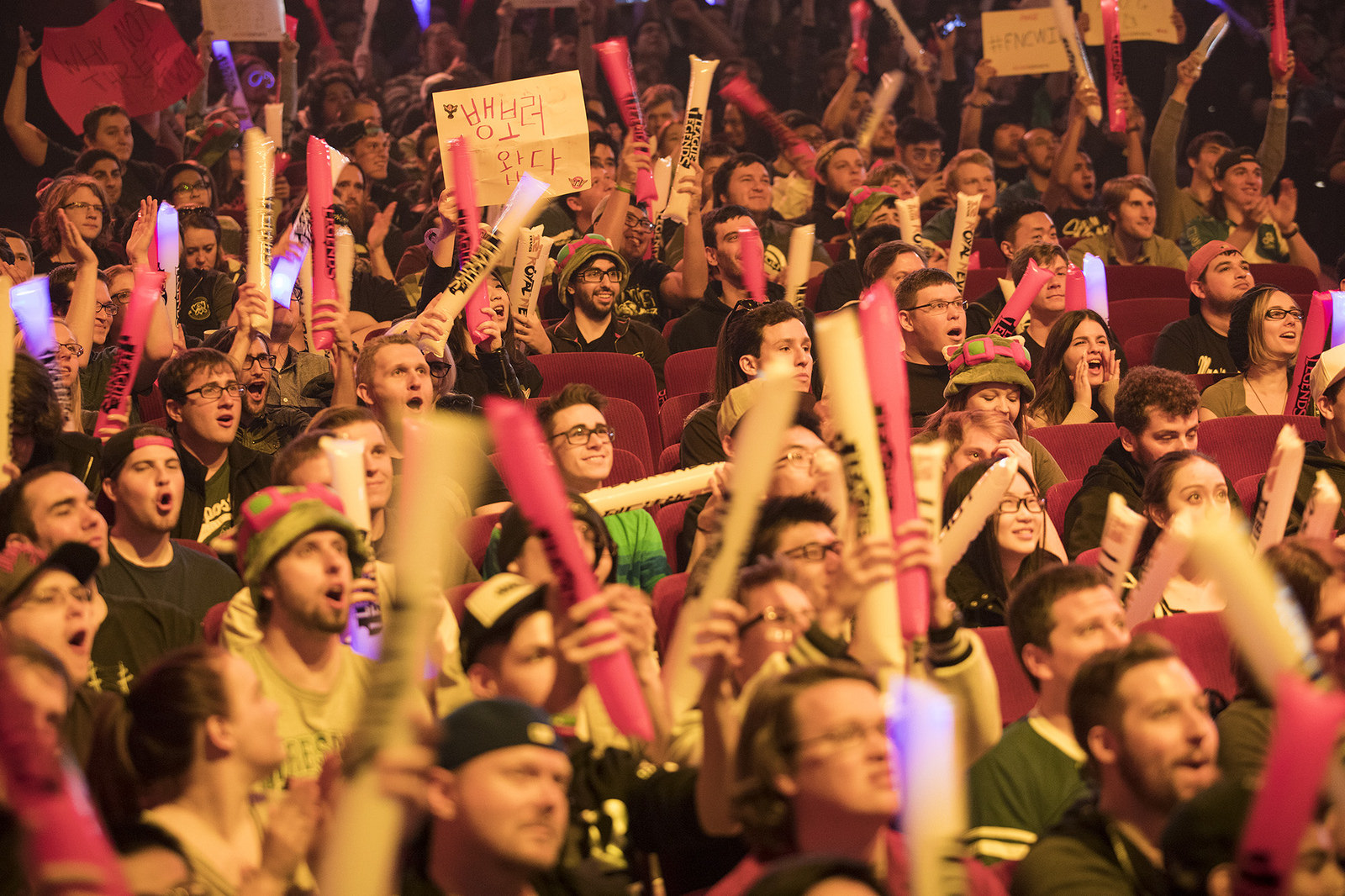 The LMS Spring Split has concluded, with China’s top eight League of Legends teams locking in their places in the regional playoffs.

Royal Never Give Up, OMG, Invictus Gaming and I May claimed the top spots in Group A.

Team WE, EDward Gaming, QG Reapers and NewBee all finished in the top of the standings in Group B.

The teams will now face off for the Spring Split title, and for the right to represent China at the Mid-Season Invitational in Brazil on April 28.

Team WE and EDward Gaming finished joint first in Group B. Team WE finished with the least amount of losses, meaning they take the top seed and the semifinal bye.

The playoffs will begin on April 18 with Invictus Gaming facing NewBee, and QG Reapers facing I May.

Not only will the winning team claim a title and an MSI spot, the championship points awarded would put the winners in pole position to go to Worlds this year. The Chinese sides will be hoping for a good showing this year, as the Championships will take place on home turf.