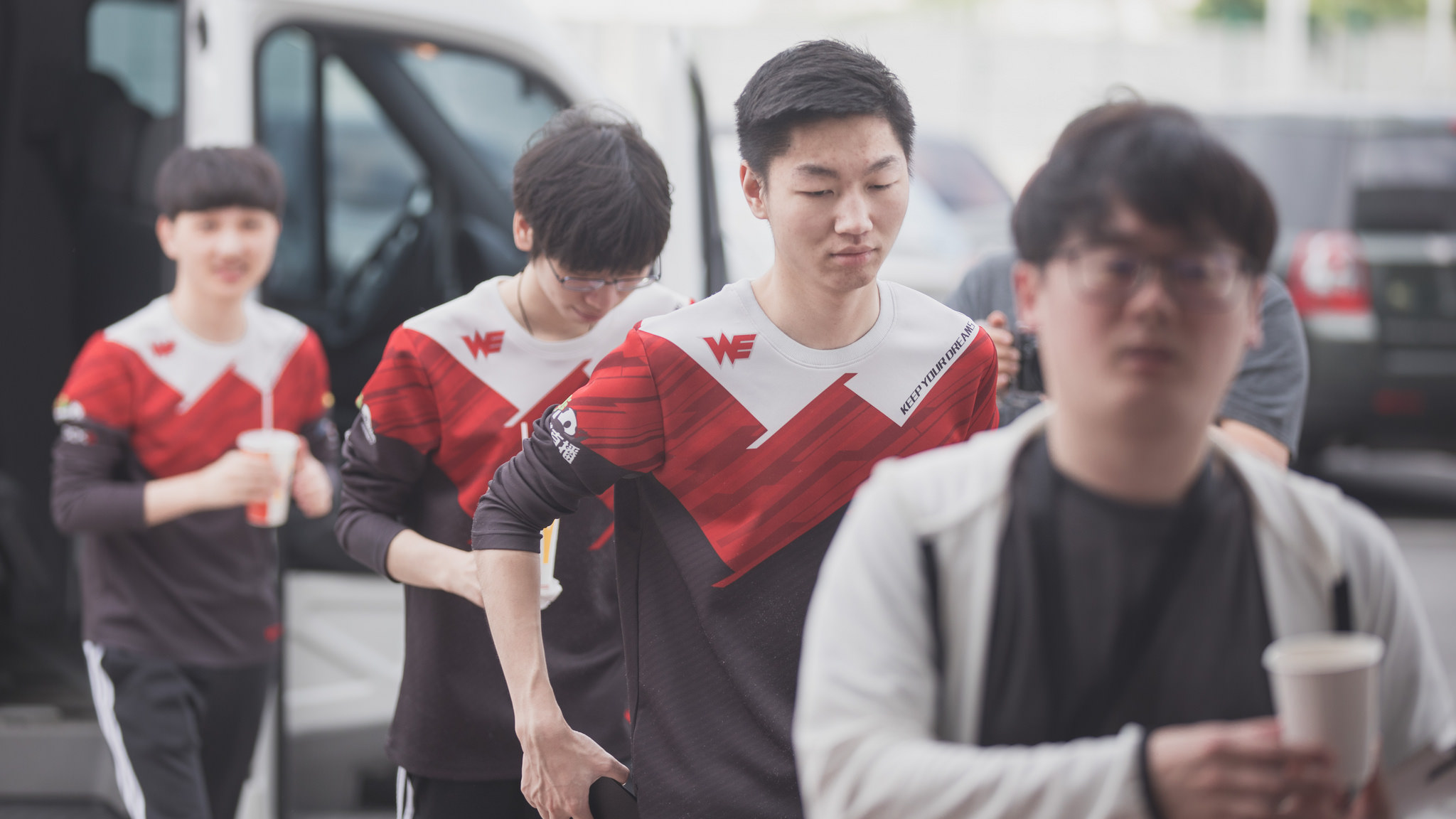 The summer group draw for the LPL has concluded, with the twelve teams divided into two separate groups—and Group A looks very competitive.

Unlike last split, the LPL has adopted the EU LCS format for deciding groups, with teams choosing their opponents for the upcoming split. The highest-ranked teams take turns deciding which teams will join the opposite group, until both groups are complete.

Group A will include Team WE, EDward Gaming, I May, Invictus Gaming, Snake eSports, and DAN Gaming.

Team WE will face big competition from EDward Gaming, who will be looking to reclaim the LPL title from their regional rivals. WE and EDG will be the heavy favorites to top the group.

Group B will include Royal Never Give Up, Newbee Gaming, Oh My God, JingDong Gaming, LGD Gaming, and Suning Gaming.

RNG have, arguably, an easier run in Group B. Newbee, OMG, and LGD will be at each others’ throats to secure the second place spot in what promises to be a hotly contested group.

The LPL will begin June 8. This is to give Team WE ample time to rest after they finished joint third at the Mid-Season Invitational, which was held in Brazil a few weeks ago, with Flash Wolves of the LMS.