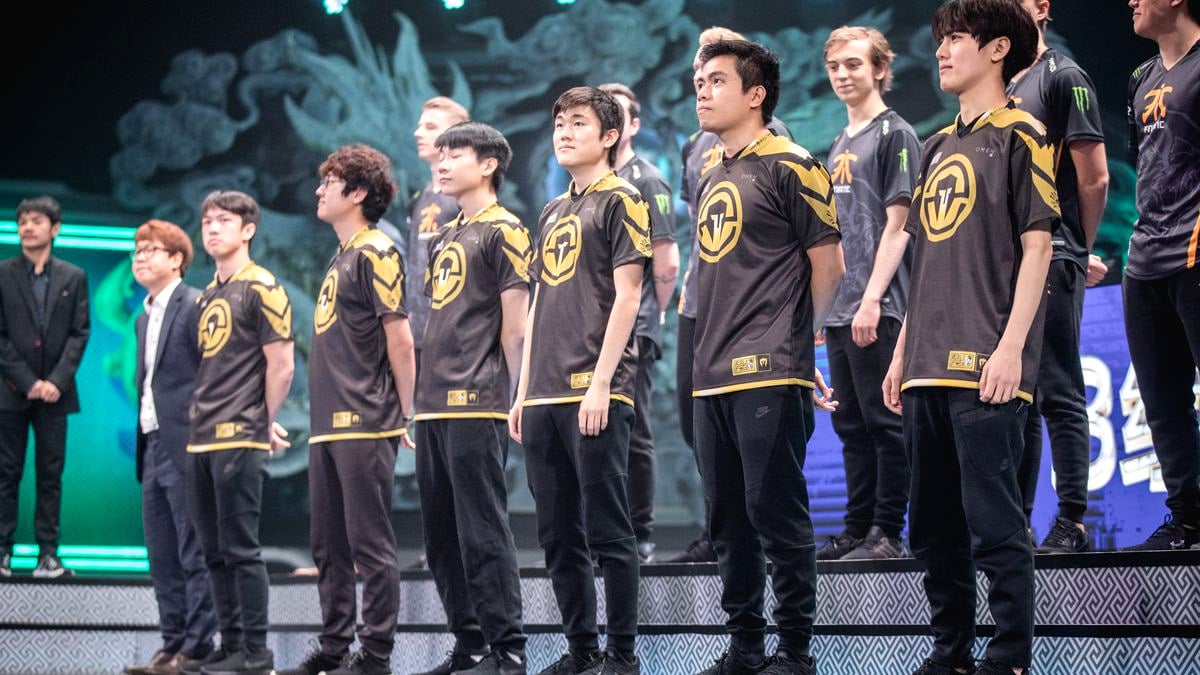 Longzhu Gaming made their debut at the 2017 League of Legends World Championship by overcoming North America’s Immortals. But it was a shockingly close game.

Longzhu is Korea’s number one seed at worlds after knocking SK Telecom T1 from their throne in the LCK in the Summer Split Finals. Today, on the first day of the tournament, they only barely managed to scrape together a win against Immortals, the second seed from the NA LCS.

Immortals started off well, showing off coordinated group ganks from the top lane, mid lane, and jungle into the bot lane, crushing Longzhu’s Kim “PraY” Jong-in and Kang “GorillA” Beom-hyeon in the laning phase. Focusing on toppling Longzhu’s bot lane is a strategy that most of their competitors use against them—PraY and GorillA are one of the best bot lane duos in the entire world. Shutting them down early is always in the opponent’s best interest, because if they can find an inch of wiggle room to start chipping away at a lead, they usually run with it all the way to victory.

And, unsurprisingly, that’s exactly what happened against Immortals today.

Despite losing the early game handedly, Longzhu made a snap decision to rush down the Baron while sacrificing two of their teammates in the process. With that Baron buff, they were able to shred through a couple towers with Tristana and climb right back into the game. After that, Immortals crumpled, and Longzhu made a swift push to win.

Despite the loss, this game was still very important for the region. If the second seed can get within spitting distance of a win over Korea’s best team of the last split, anything is possible.

For Longzhu, it proves that their inexperience on the Worlds stage may be their downfall. They seemed caught off guard by some overly aggressive plays from Immortals, and even if they won, it revealed some rather embarrassing chinks in their armor.