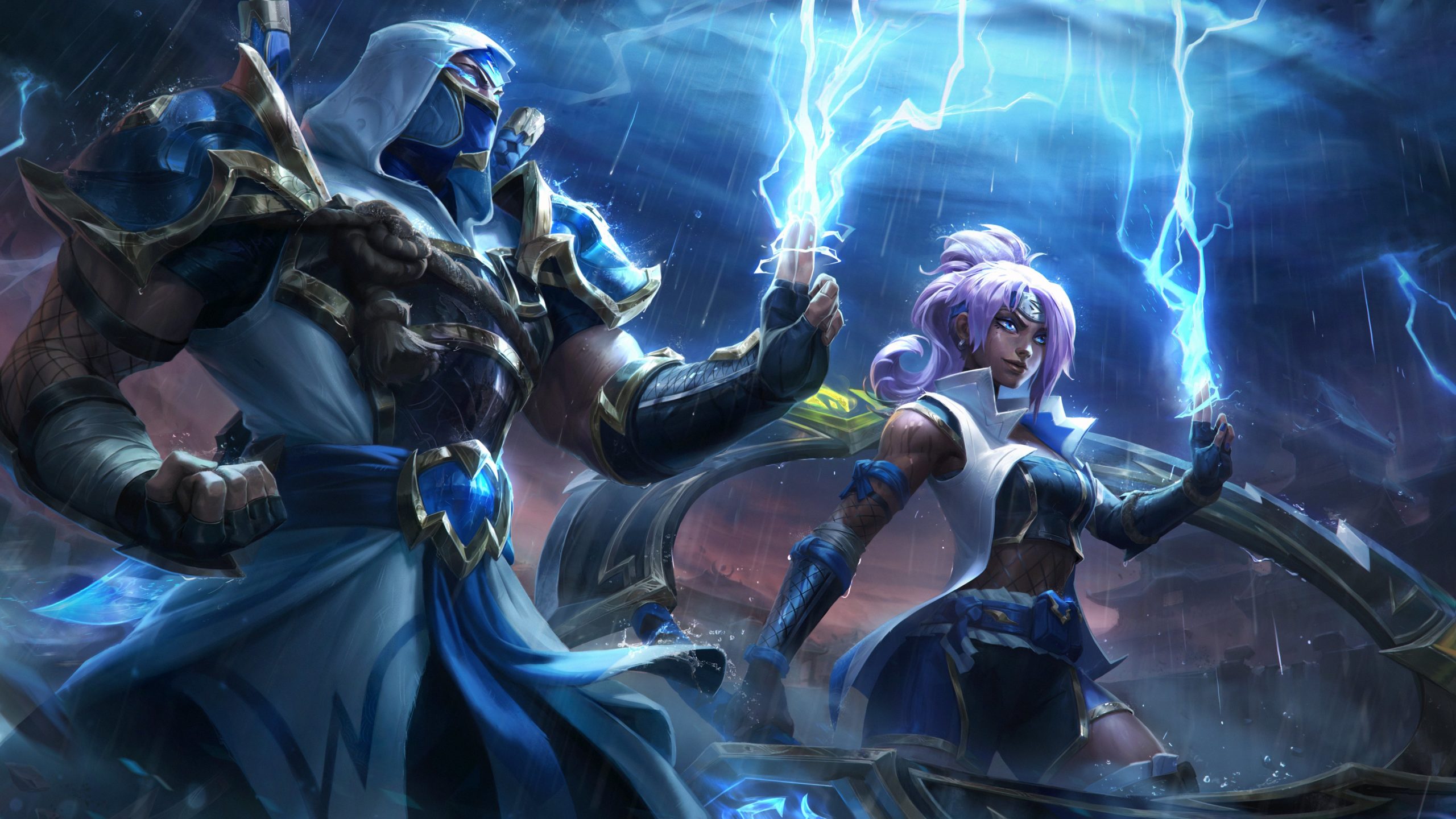 Do you need a little bit of excitement in your League of Legends skin collection? Well, Riot Games is adding more champions to the game’s most “electric” skin line. In a new PBE preview, Kassadin, Qiyana, and Shen are all joining the Shockblade universe.

Beforehand, the only champion with a Shockblade skin was Zed, which was released back in 2012. As a result, this could be Riot’s attempt at creating an alternate universe for the Shockblade line to exist in, similar to how the Star Guardian and Odyssey skin lines all exist in a separate universe from the canon world of Runeterra.

The skins all follow the same formula with plenty of blue electricity coursing through them on Summoner’s Rift. Their basic and ultimate abilities are punctuated with lightning sparks and zapping sound effects to match.

Riot will also be releasing a prestige edition of Xayah’s Brave Phoenix skin, which has the Rebel cloaked in a pink and gold colorway, instead of the regular red and green seen on the skin’s original design. All of her abilities have been given the prestige treatment as well, donning an elegant gold hue across the kit.

Lastly, many Arcane fans will be itching to buy Ekko’s upcoming Firelight skin, which has replicated his older look from the hit TV show. He features his recognizable owl mask, along with his green jacket, orange scarf, and iconic white hair. His recall animation also has the genius inventor hop on his custom hoverboard to fly back to base.

Players will get to test out all of these skins on the League PBE soon.