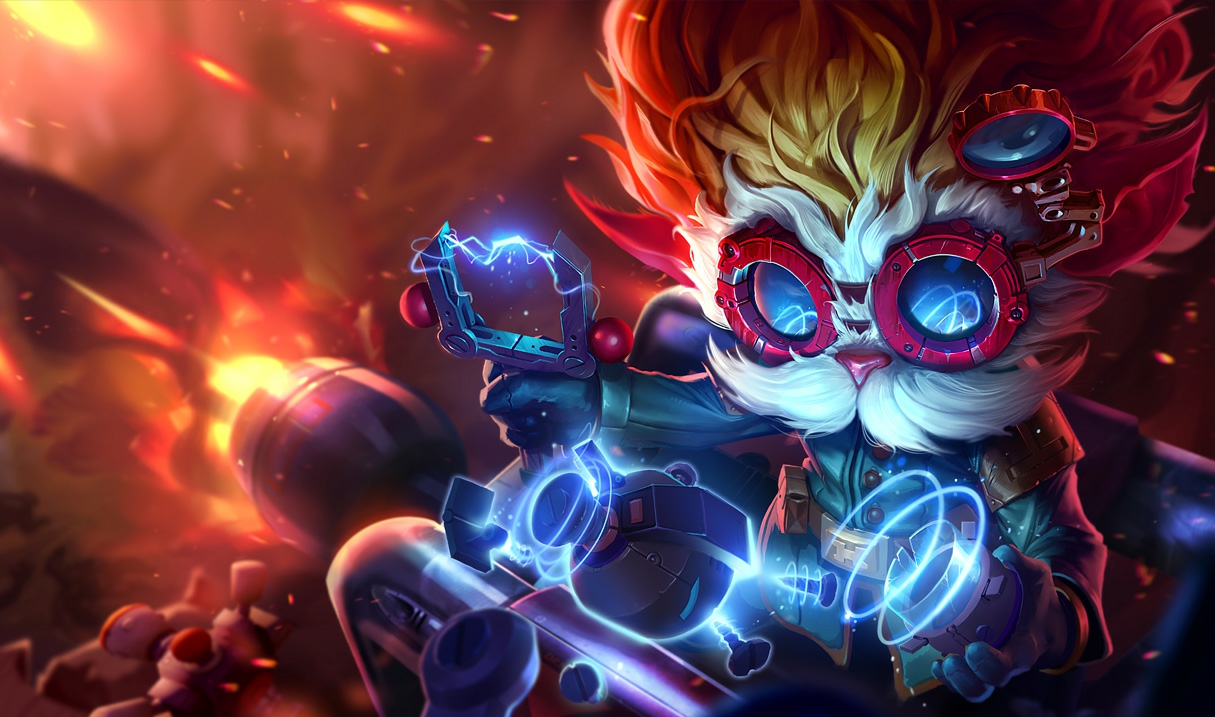 No online game can rival League of Legends in popularity. More than 100 million people play it per month. For those who play League or wish to learn how to play like a pro, Twitch is the primary destination.

It can sometimes feel impossible for new and up-and-coming personalities to really make their mark and challenge the greats.

That doesn’t mean that they should be forgotten, however. New streamers are the future of the community. A new face might be waiting in the wings to make their mark and prove they have what it takes to be the next Faker. Here are the ones you should be following.

Kang “Ambition” Chan-yong is a retired League world champion who used to play for Samsung Galaxy and Gen.G. A few months into his retirement from competitive play, he decided to start showing off his talent on Twitch.

Ambition’s streams offer fun content and great communication with fans—and viewers have started to recognize that. His following has been growing since he started streaming in January and his streams average a bit over 8,000 views.

Seong “Reven” Sang-hyeon is known as FLAnálista on his stream thanks to his position as an analyst with Flamengo Esports. Although his streams are mostly in Portuguese, he also attracts an English-speaking audience that enjoys watching him play due to his history as a professional player.

Reven started actively streaming this spring. Since then, he’s gained over 150,000 followers. He doesn’t have a set streaming schedule, but he’s live almost every day.

Fnatic’s jungler, Mads “Broxah” Brock-Pedersen has been playing professional League of Legends for three years. He started his career as a substitute for Copenhagen Wolves in January 2016 and is now on a personal quest to win Worlds 2019 with Fnatic.

Broxah’s streams offer viewers a window into the life of one of Europe’s most exciting players. He also gives viewers an insight into professional playstyles, giving viewers a chance to learn jungle pathing, leveling, and gank patterns from a seasoned veteran.

Ashkan “TFBlade” Homayouni is Team Liquid’s streamer and substitute top laner. Although he’s been actively streaming since 2018, his popularity grew this year when he went on a mission to reach the highest rank across all League servers. It’s mostly his unfriendly behavior toward other players that viewers find entertaining, though.

Regardless of whether he’s raging, TFBlade is a highly-skilled player who has a lot to offer, which has been recognized by over 650,000 Twitch followers.

Flávio “Jukes” Fernandes plays for Cloud9’s academy team, the best academy squad in North America. He’s a popular streamer in Brazil. He’s been steadily building his stream over the years, and as he grew, so did his Twitch numbers. His streams may be in Portuguese, but they’re entertaining to watch.

Jukes has built up over one million followers and can be regularly seen live either playing League or just chatting.