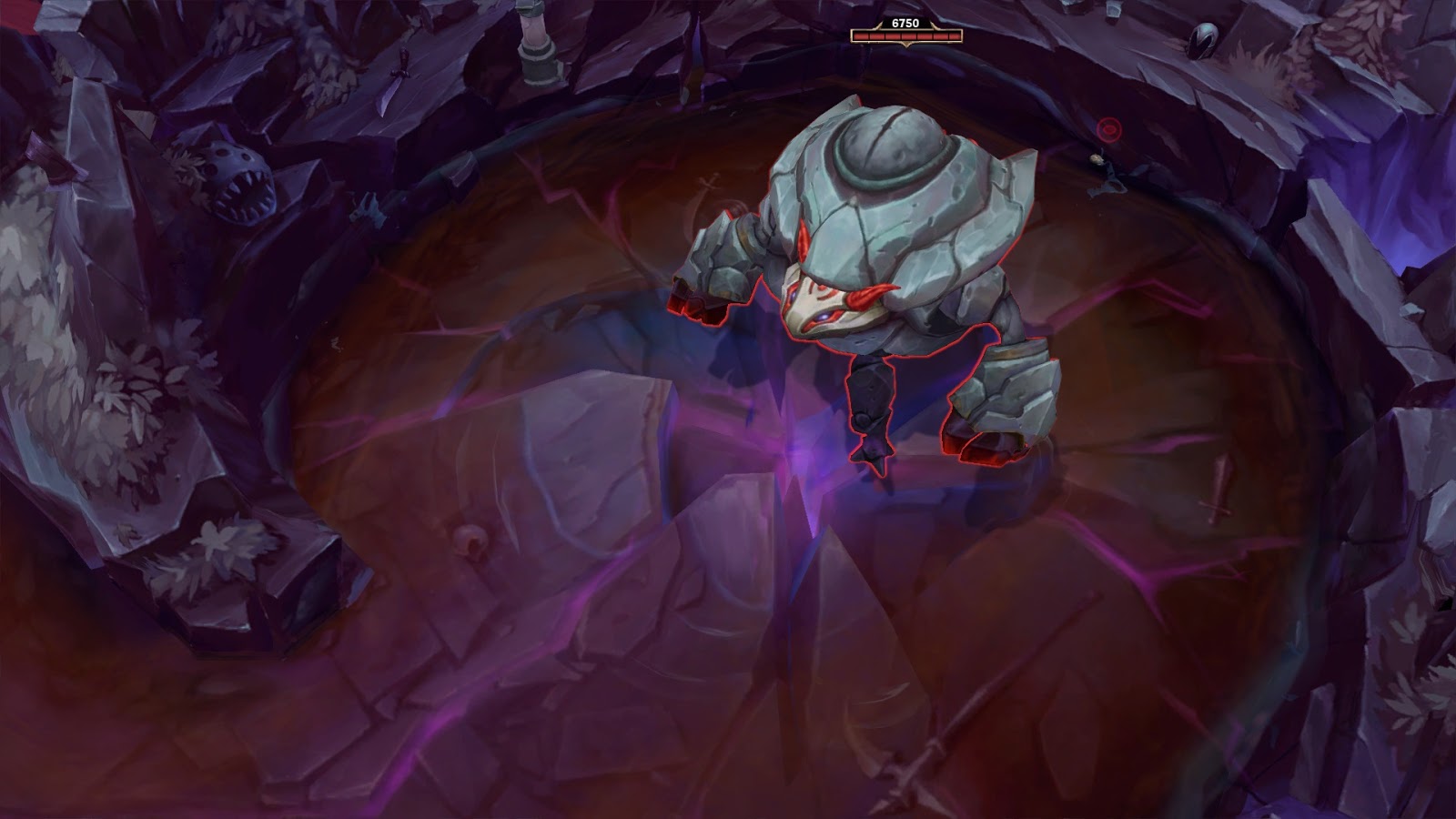 Some of League of Legends’ biggest items are set for changes in tomorrow’s patch—for better or worse.

Tanks have been struggling recently on Summoner’s Rift and Riot Games is keen to turn around their fortunes with a few changes to essential items. Will they be big enough to impact the competitive scene? It depends. Professional players will definitely be looking to see if these changes make any impact on the current League meta.

For all you mana-heavy tanks out there, Abyssal Mask has been given a slight upgrade. Tanks have been feeling the pain in recent patches since the removal of Doran’s Ring’s passive stacking. The item gave champions a way to clear waves of enemies and get part of their mana back in the blink of an eye, which was absurd.

Now, Abyssal Mask has stepped forward to fill the void in the laning phase left by the nerfs to Doran’s Ring.

Riot is looking to change this underperforming item into something far more usable by increasing the health gained from it.

Players will now gain 300 mana to help them in the laning phase. The item’s new ability will also give players a little bit of mana back every time they are hit by an enemy champion (15 percent)—so get in there tanks, it’s time to let loose. Champions will now be able to take all that damage and convert it into destruction in teamfights.

Forgotten support item Ancient Coin has been underperforming for a while now. Relic Shield is favored by tankier supports for its ability to share gold with ADCs on hits, while Spellthief’s Edge is used primarily by magic-based champions for its extra damage and slow effects later in the game.

To compensate for this, Riot has buffed Ancient Coin, giving supports a greater gold reward and more mana when picking up coins in the laning phase.

Will we see players now prioritizing Ancient Coin? It depends. Champions like Rakan, who already use Ancient Coin, will definitely benefit from the changes, but it isn’t enough to sway new champions to pick up the support item anytime soon.

Bami’s Cinder has been changed to give jungle champions more damage against jungle creeps, while sacrificing a bit of health.

The change should help tanks when they’re farming in the jungle to keep up with the other lanes. While health is important, the buff to bonus damage is so large that it makes up for it.

We could, therefore, see champions like Zac and Sejuani farming quickly thanks to these small components. This could also help tanks build a Sunfire Cape quicker than before to deal some serious damage.

When Riot changed Rift Herald in the midseason update, the message was clear. It wanted to make the Rift Herald worth players’ time.

Sadly though, players still aren’t prioritizing the buff, and Riot is trying to give players another new incentive to fight over the Herald more often. In the recent patch, Riot has boosted the amount of gold given to players who kill the crab from 25 measly gold all the way up to 100.

This value, while small, might raise some eyebrows in the jungle camps, but maybe not enough to call the Herald a priority in the current state of the game. It’ll be interesting to see how this buff affects competitive play in the early stages of the match.