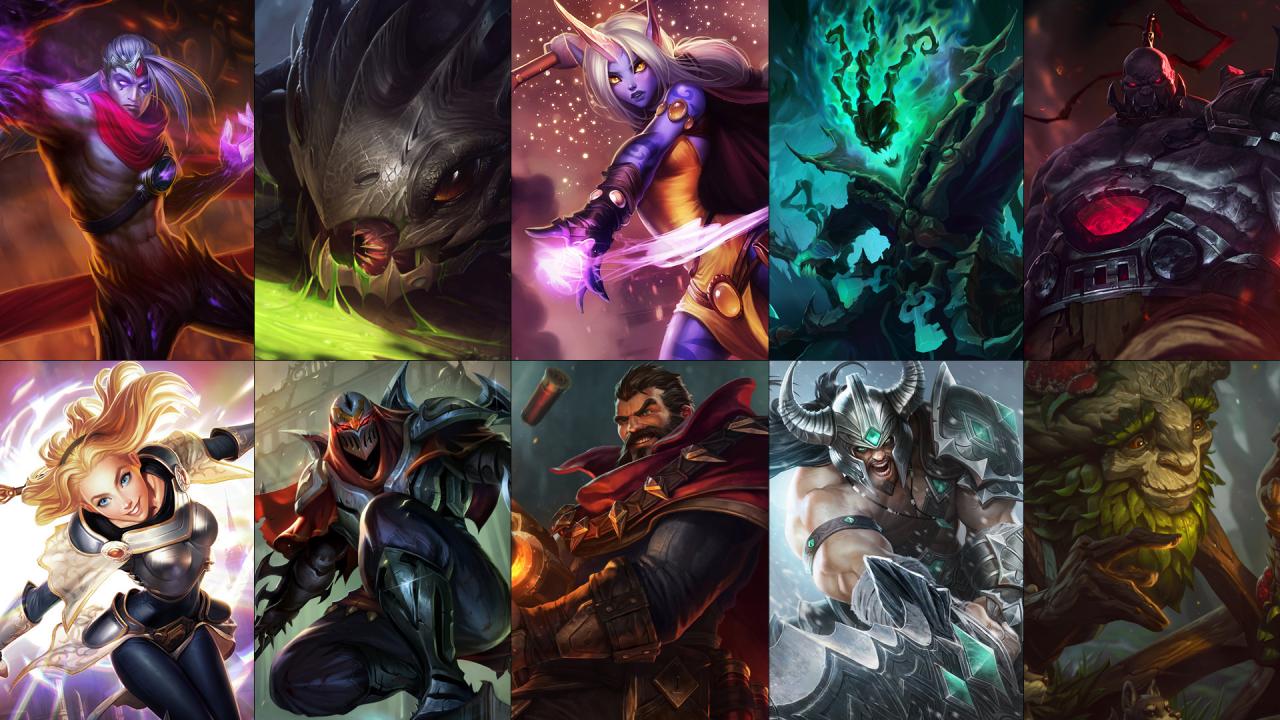 Riot has released the weekly free champion rotation for League of Legends for April 11.

The junglers are out in full force this week, with two super strong picks in Graves and Ivern. Be sure to try out these high profile picks from the LCS.

You will never die. Spin to win, slice up your opponent, and split push yourself to victory.

Harass and crush your opponents. Even your death doesn’t mean they are safe, as your passive gives you that extra burst to tie things up.

One of the game’s strongest junglers has arrived. Find your path and gank a lane to take command of Summoner’s Rift.

You may be a friend of the forest but that doesn’t mean you are everyone’s friend. Your enemies will find out about that soon enough.

The Master of Shadows stalks his prey with his forbidden arts. There is no escaping if you are his target.

The shine of Demacia’s justice will strike thee down demon! Let no evil stand in thy way.

With Pug’maw just being released, now is the time to try out Kog’maw to see if it’s worth making the investment for one of the year’s hottest skins.

One of the game’s best ADC’s is gracing us with his presence. Be sure to check him out why you can.

Use that hook of yours to gather the enemy’s souls. Pray that you don’t go against a Lucian.

The celestine starchild is here to heal your team with the magic of the stars.