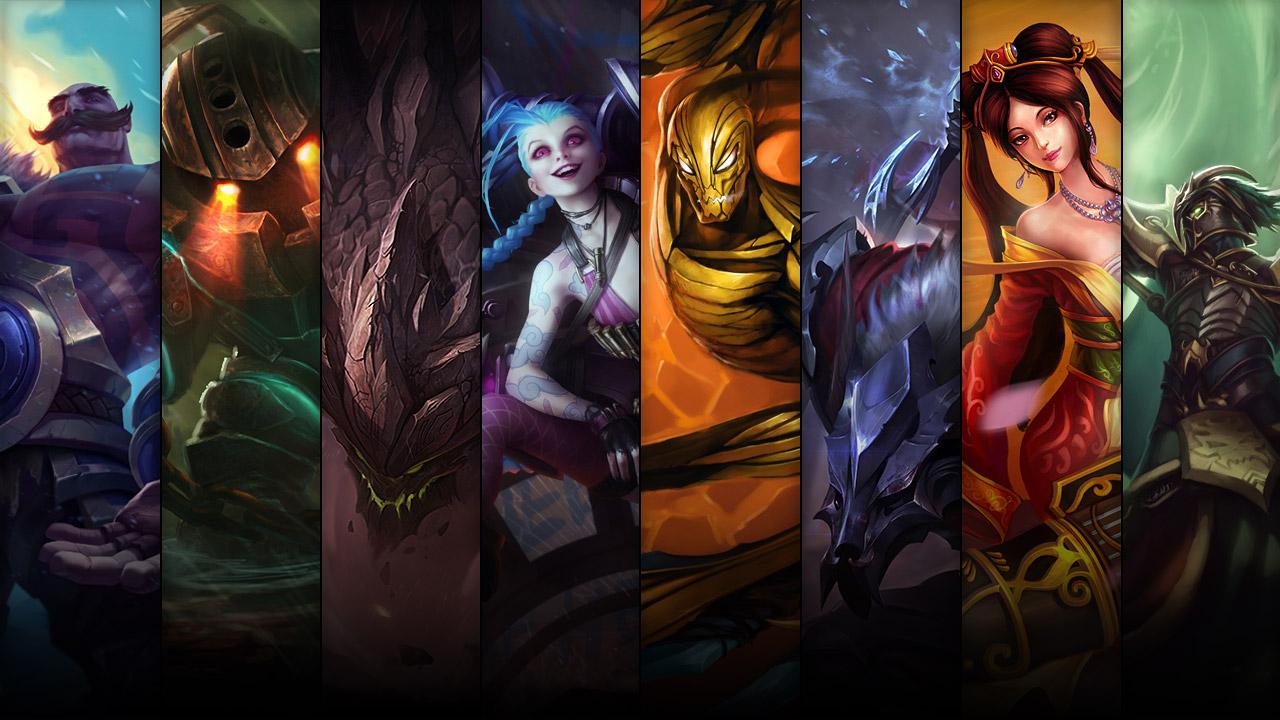 Creatures and legends highlight this sale, with Nautilus and Nocturne leaving destruction in their wake.

Don’t let the ravager enter your dreams. He will turn them into nightmares.

When all hope is lost, the Marauders will strike.

Chinese New Year might be over, but that doesn’t mean we can’t celebrate.

Grab one of Swain’s three skins while you can. He doesn’t have many to his name.

Caught between a rock and a hard place.

Fear the ocean’s depths. Monsters live there, after all.

Things might get a little bit crazy around here.

Let us fight together, my friend! All behind Braum, he will shield us!