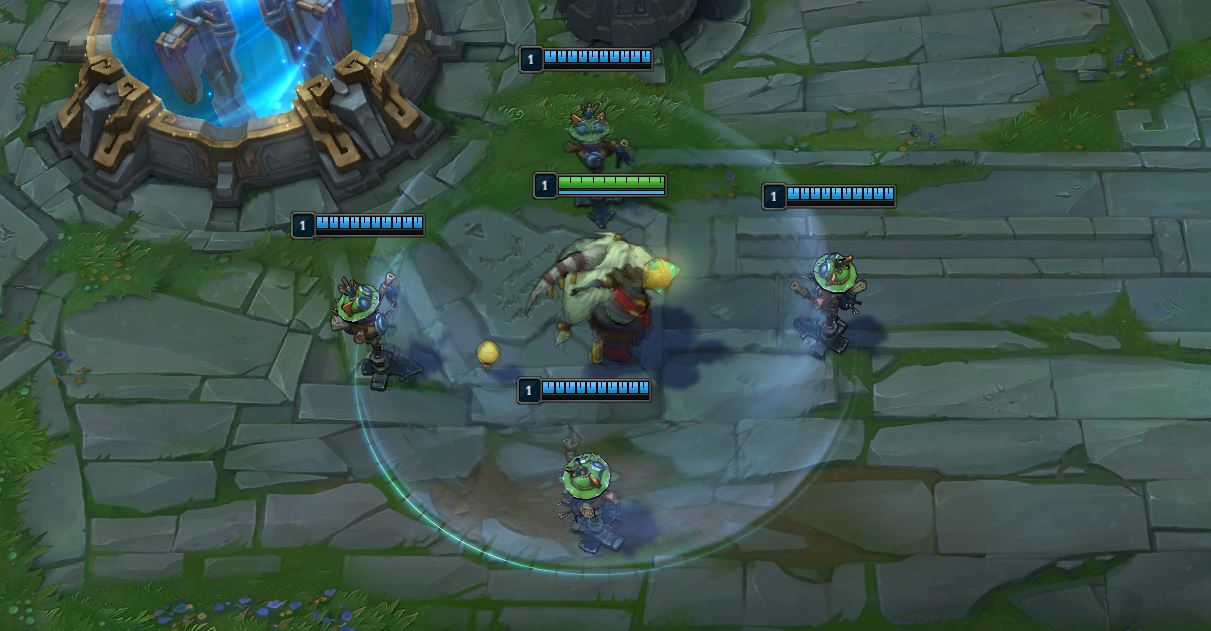 There are more major item changes coming to League of Legends following the slop of AP item changes in last week’s Patch 8.4.

The Locket of the Iron Solari is next on the chopping block in 8.5, and its shield, the active ability that gives the item its appeal and identity, is being replaced.

The item’s new active ability will be more geared toward teamfights, rather than a single-target shield, making it much better on cannonball comps with tons of wombo or on teams that need help countering that sort of dive power. When you activate the item, a zone will appear around your champion for eight seconds. All allies inside this bubble will take 35 percent less damage from incoming attacks.

Activating the ability doesn’t interrupt your movement, but the zone won’t follow you around, it remains on the ground wherever you triggered it originally.

Without changes to the item’s price, this sort of powerful teamfighting ability will be excellent for any support champion, and it will likely find a ton of popularity similar to items like Redemption and Knight’s Vow. Unlike both those items, the Locket won’t be more useful on any specific type of support champion. For instance, the old ability provided a shield that scaled with the caster’s health, making it most useful on tanky supports with tons of health.

No part of this new Locket will force its wielders into any specific playstyle, so it will probably be played in nearly every game for its usefulness. It’s possible that Riot tweaks this, like they did for the last iteration of the Locket, by increasing the damage reduction or zone duration with the caster’s health, but in its current state, it will be useful on everyone.

For our total coverage on the upcoming Patch 8.5, be sure to check out our comprehensive list of changes pulled straight from the PBE.