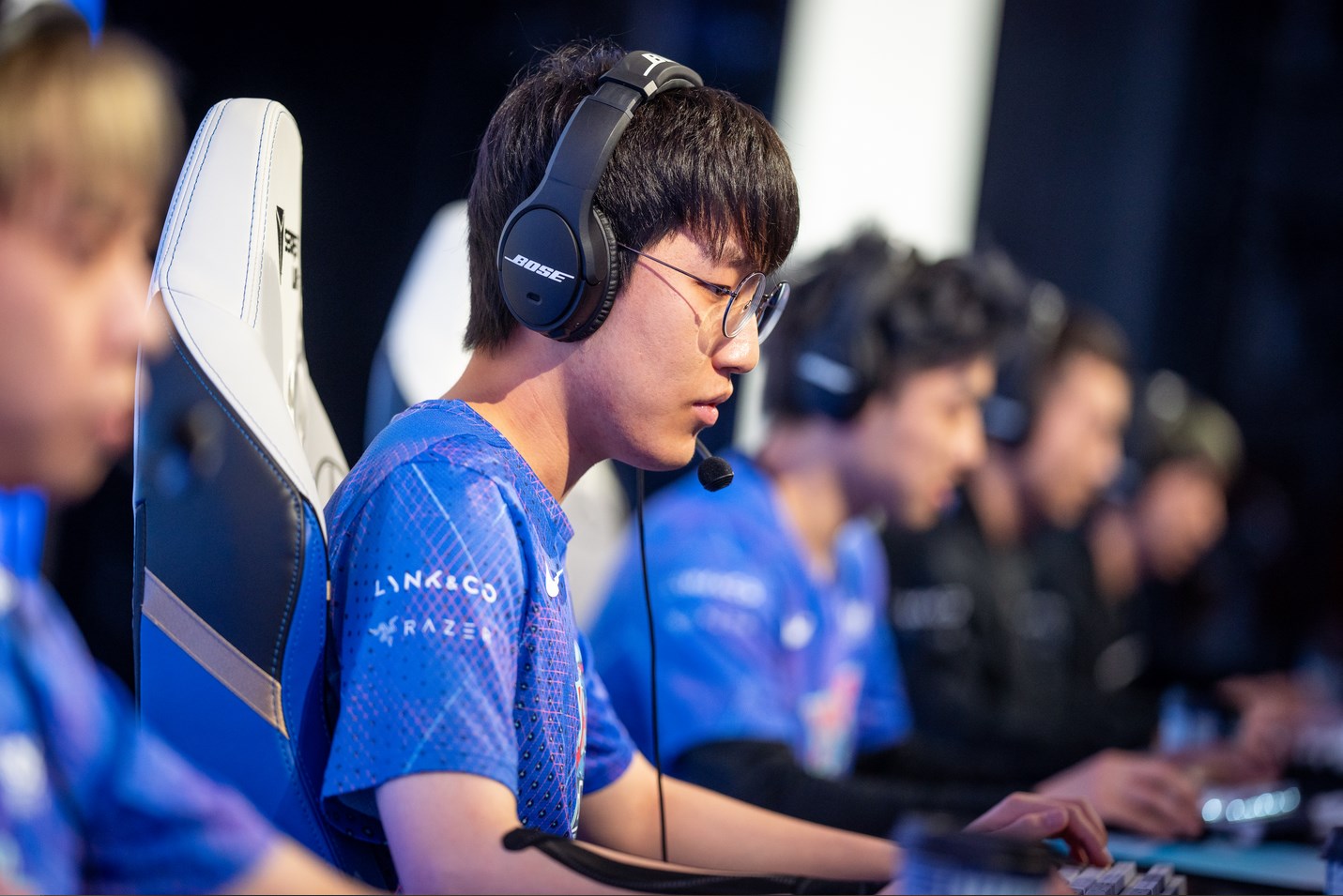 The road to the playoffs was not easy for both LNG Esports and Bilibili Gaming, with both teams only making it after winning their last regular season games in the 2022 LPL Summer Split. But in an intense clash between the two today, it was LNG that prevailed in the end. The League of Legends team registered a comeback in game four, clinching the series 3-1 and keeping their playoff journey alive.

LNG started this series on a strong note. They were able to win back-to-back games to register a 2-0 lead in the series. In game one, Doinb’s Nocturne and Ale’s Kennen became the bane of Bilibili Gaming in skirmishes. The ultimates of both of these LNG champions pierced through any resistance put up by the enemy.

LNG’s domination continued in game two, this time with Light and Doinb decimating the enemy lineup. The burst damage from Doinb’s Corki and Light’s Lucian made short work of Bilibili Gaming’s champions. With the Baron secured, LNG successfully pushed for the enemy Nexus and bagged the game.

Being on the cusp of a sweeping defeat, Bilibili Gaming finally bounced back in the next game. Bin’s Jax played exceptionally well as he continuously flanked the enemies and punished any overextended champions. He managed to bring the first victory for his team in this series.

Going into the next game, both teams turned up their aggressiveness. We saw a lot of turret dives, ganks, and objectives being traded between them. The gold difference never crossed the 2,000 margin as the two teams fought neck-and-neck.

The stalemate was finally broken by Ale, whose perfectly-timed Gnar ultimate caught three enemy champions off guard. After winning this teamfight, LNG pushed directly for the enemy Nexus and successfully closed out the match.

With this 3-1 series victory, LNG advance to the next round of the 2022 LPL Summer Split playoffs. Their next matchup will be against Weibo Gaming on Aug. 19.