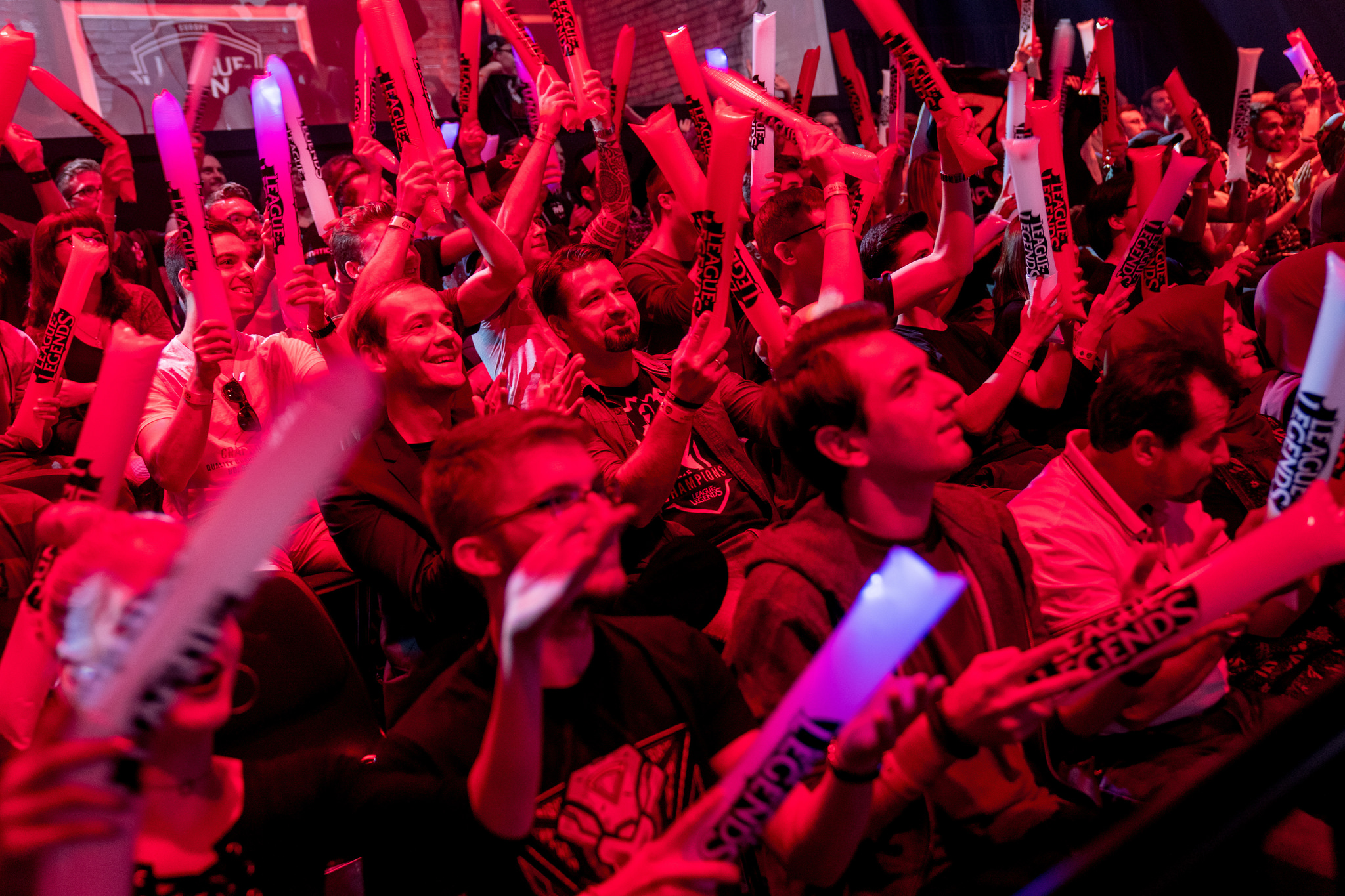 League of Legends is one of the toughest esports to become a professional in, and it’s even tougher to build a strong team at the top of their class. After their last defeat against AXIZ, the LJL’s V3 Esports has set a new record for the longest losing streak for a team hailing from Worlds qualifying region.

The Japanese-based organization has not won a game since they swept Softbank Hawks during the first round of the 2021 LJL Summer Split playoffs. After that series, they were unceremoniously swept by AXIZ, sending them into a horrible slump with no end in sight.

At the moment, V3 only has 66 kills across the entire team through 11 games, according to League stats aggregate Oracle’s Elixir. They have an abysmal 0.42 KDA with a league-worst -2224 average gold difference at 15 minutes, showing just how bad they are from the opening moments of a match onward. V3 also has some of the worst objective control of any team in the league while holding some of the lowest laning stats in the LJL.

It’s hard to believe that V3 made it to the play-in stage at the 2020 World Championship, but that was also with a completely different roster in a different meta. Even still, two years seems to be a very short time to go from your region’s champions to one of the worst teams in the world.

There are 10 games left in the season, so V3 still has a chance to pick up a win and break the cycle. However, the race for the playoffs in Japan is pretty tight—four teams are tied for fourth place with 4-7 records.