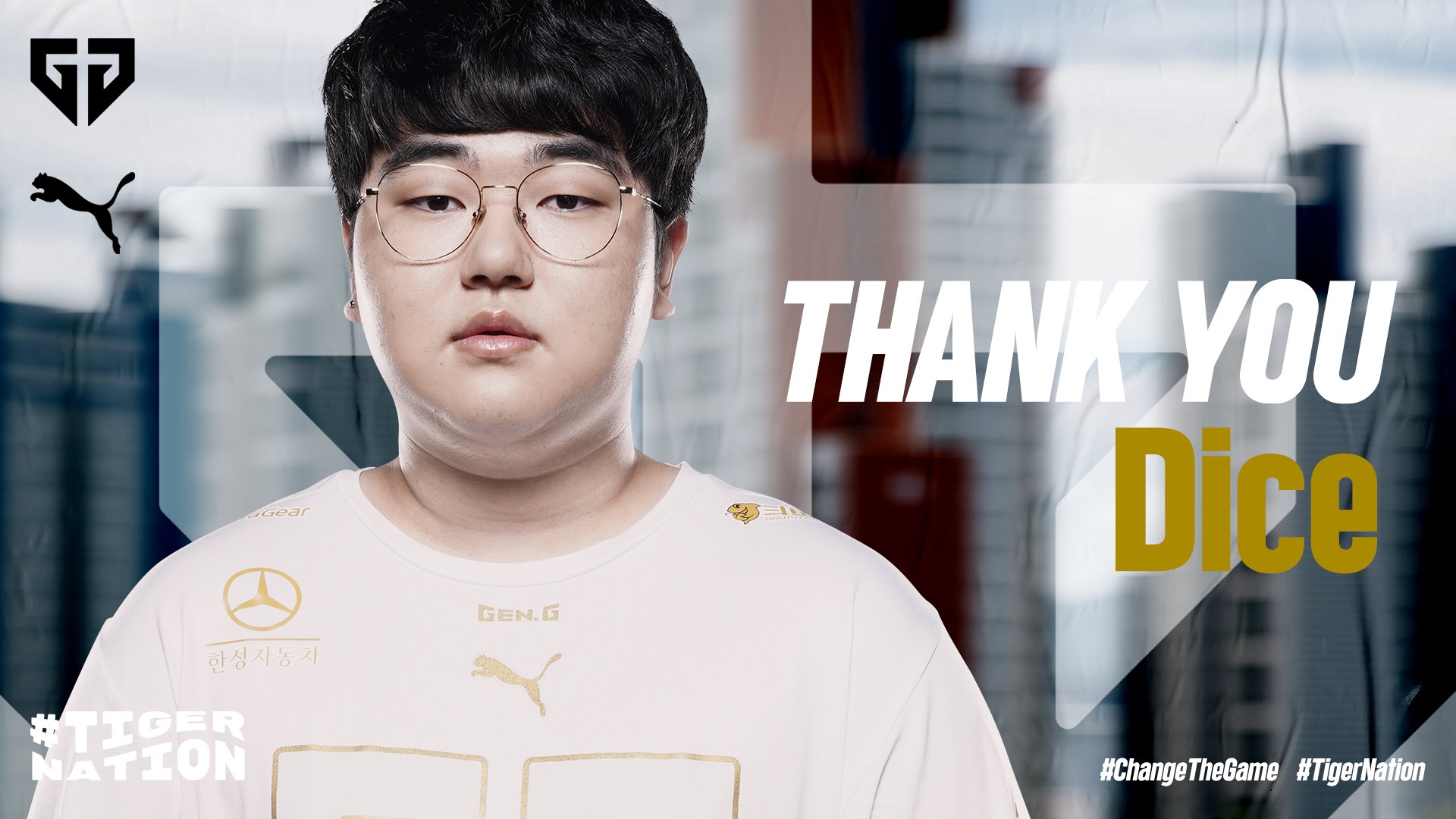 The two LCK CL players are set to join Minato “RayFarky” Shinohara, Yuhi “Yuhi” Nakanishi, and Ryo Fujimoto in Burning Core. The LJL team debuted back in 2017, though they only made playoffs a single time in the LJL 2020 Summer Split. Burning Core hopes to turn the team’s reputation around and revitalize its roster with two promising prospects from the LCK.

The LJL made history at Worlds 2021 when Detonation FocusMe became the first team from Japan to escape Play-Ins and qualify for the Groups Stage. With the LJL seemingly on the rise, we could see more competitors emerge from the region.

While the main Gen.G roster is set in stone, Gen.G Challengers only has two active players so far: mid laner Kim “Karis” Hong-jo and substitute mid laner Baek “Ophelia” Jin-seong. The organization will have to fill out four vacant positions ahead of the team’s anticipated appearance in the 2021 KeSPA Cup.