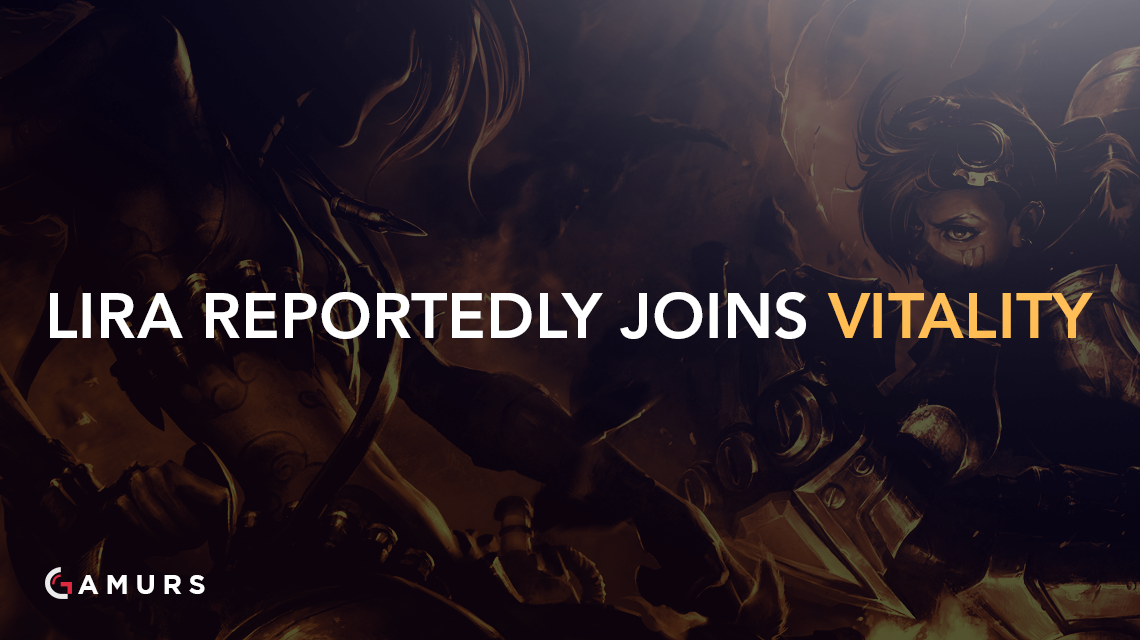 As we come to the end of global roster changes and teams are looking to finalise their paperwork before the new season kicks off next year, free agents are being picked up left right and centre and the newest one to be reported to have a team is the former Afreeca Freecs jungler Nam “LirA” Tae-yoo.

As reported by ESPN, it appears that LirA will replace former Vitality jungler Ilyas “Shook” Hartsema on the team, with a roster-wide shake up seeming to be on the cards at the moment. It is worth noting that these are only reportings and once we have confirmation, we will update accordingly.