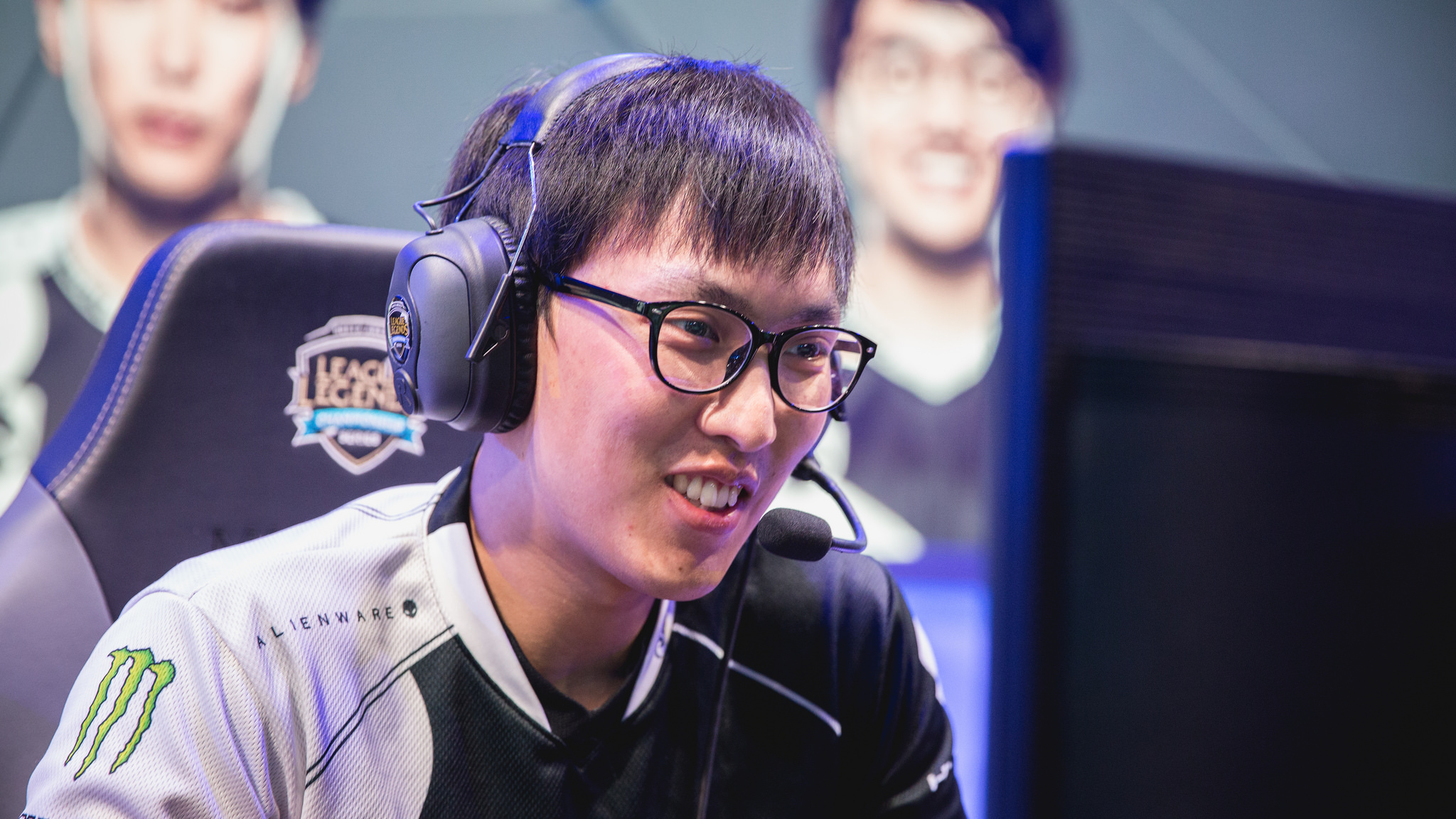 After a show-stopping regular split spent mostly at the top of the standings, Cloud9 have fallen to Team Liquid in the 2018 Spring Split quarterfinals.

Liquid will advance to the semifinals next weekend after today’s 3-0 sweep. If TSM win their match against Clutch Gaming tomorrow, Liquid will play against 100 Thieves—but they’ll play Echo Fox if TSM lose.

Despite C9 not putting up a single win, there was never a moment where this series felt like a shutout. Each game was very close, and Liquid were forced to come back from deficits on more than one occasion.

C9 ADC Zachary “Sneaky” Scuderi performed impressively, and often, he was the only player holding the rest of his team together. If he hadn’t locked down a Quadra Kill in game three, they wouldn’t have stood a chance. But, unfortunately for Sneaky, he wasn’t the best ADC in today’s series, despite playing the best on his team.

Liquid’s ADC, Yiliang “Doublelift” Peng, closed out the series with 15 total kills and no deaths. He also had 100 percent kill participation, and at the end of it all, was named the series MVP.

C9 did have a few shining moments in this series, but they still showcased a lot of the same issues that they’ve been burdened with since week six of the regular season.

Top laner Eric “Licorice” Ritchie couldn’t play tanks nearly as well as his carries, so he was outscaled in almost every matchup. Jungler Dennis “Svenskeren” Johnsen was caught out a few too many times in the enemy jungle, and mid laner Nicolaj Jensen couldn’t back up his jungler when it counted the most.

Liquid outmatched C9 today, hands down, and put on one hell of a show. Whomever they square up against next weekend, whether it be Echo Fox or 100 Thieves, has good reason to be worried.