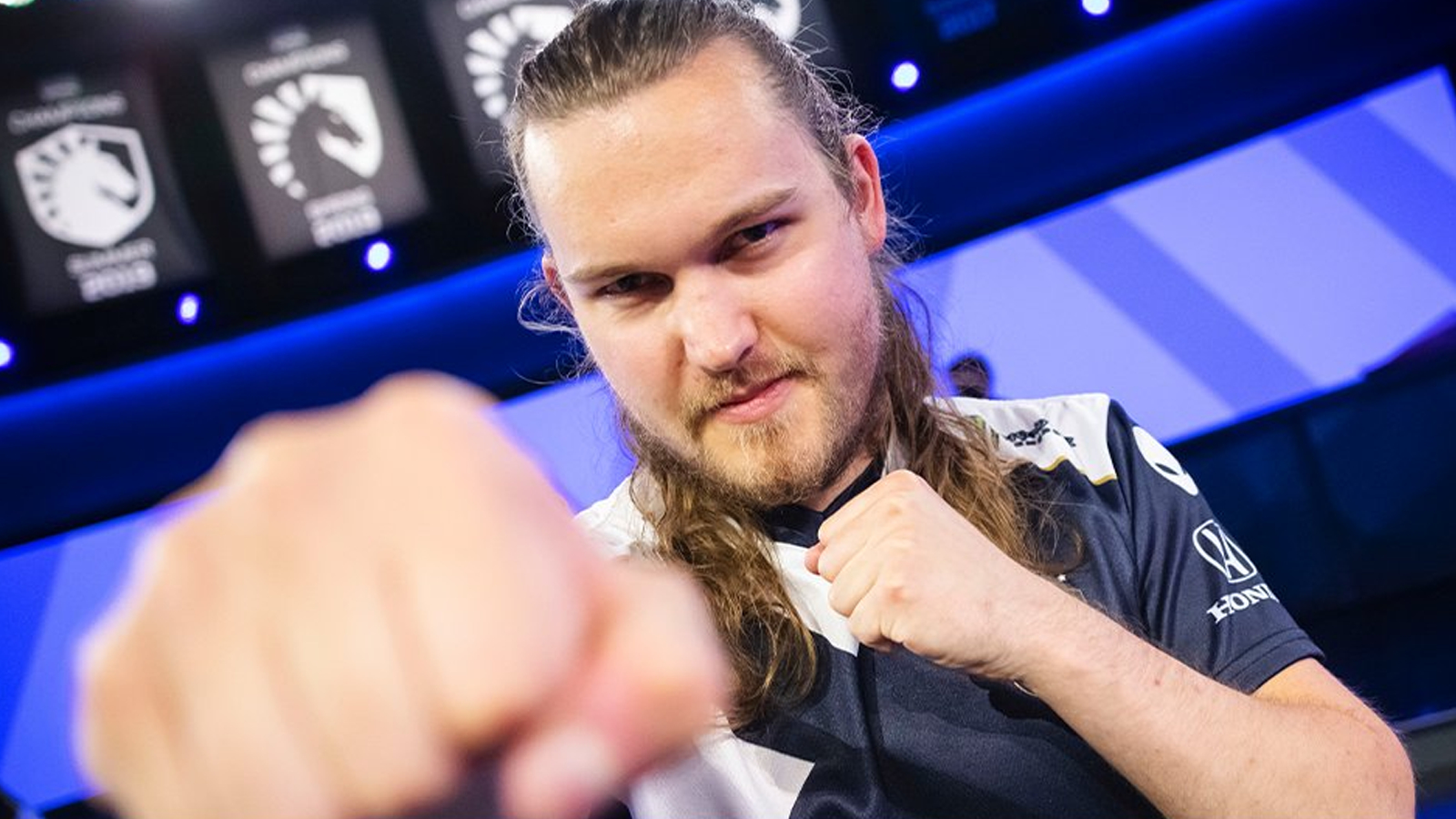 Only four spots remain up for grabs in the LCS Championship at the start of week seven of the 2022 Summer Split, as Evil Geniuses and 100 Thieves have already secured their entry. Close behind them are Team Liquid and FlyQuest, two teams fully capable of qualifying, but plagued by intense competition in the middle of the standings.

A win in this match between the two teams, sitting in a tie for third place and in sixth place respectively, was crucial in separating themselves from the teams below. Ultimately, it was Liquid that found the edge, bringing them out of their third place tie and into sole control of third place, at least temporarily.

Santorin, keeping a close eye on all parts of the map at once, was a vital part in getting his bot and top lanes substantially ahead of their opponents. Having clear confidence in Bjergsen’s ability to hold his own in the mid lane, Santorin constantly kept an eye on the opposing bot lane, taking advantage of their lack of summoner spells and forcing Josedeodo to answer.

When he wasn’t bot lane, he was storming through the top side jungle, securing Scuttles, Rift Heralds, and Barons. Though the team could have shown more aggression in the mid game, they were cognizant of FlyQuest’s ability to come back in games, and opted to keep up their mind games as epic objectives spawned.

While Liquid had not accumulated many kills, this roaming from Santorin afforded the team a considerable lead into the mid and late games where the most FlyQuest could do was catch an opponent out-of-position or wait for a teamfight. Though FlyQuest appeared to successfully contest a Baron call, an ultimate from Santorin’s Poppy prevented the steal and led Liquid to their ninth win.

For weeks, FlyQuest have been searching for a strategy that works for them. With a mix of strong wins and tough losses, they sit in the middle of the standings, acting as the border between teams readily contesting Playoffs qualification, and those struggling to keep up. In this game, heavy early pressure from Liquid appeared to completely throw them off, forcing them to play passively as they watched a game fly out of their hands.

Should Liquid be able to maintain this game-wide pressure that they have been showcasing in recent weeks, they are more than likely to qualify for the LCS Championship and make up for their Spring Playoffs performance. If CLG lose to FlyQuest tomorrow, Liquid will be guaranteed a spot, though they will continue to fight for seeding into the final week of the 2022 LCS Summer Split.