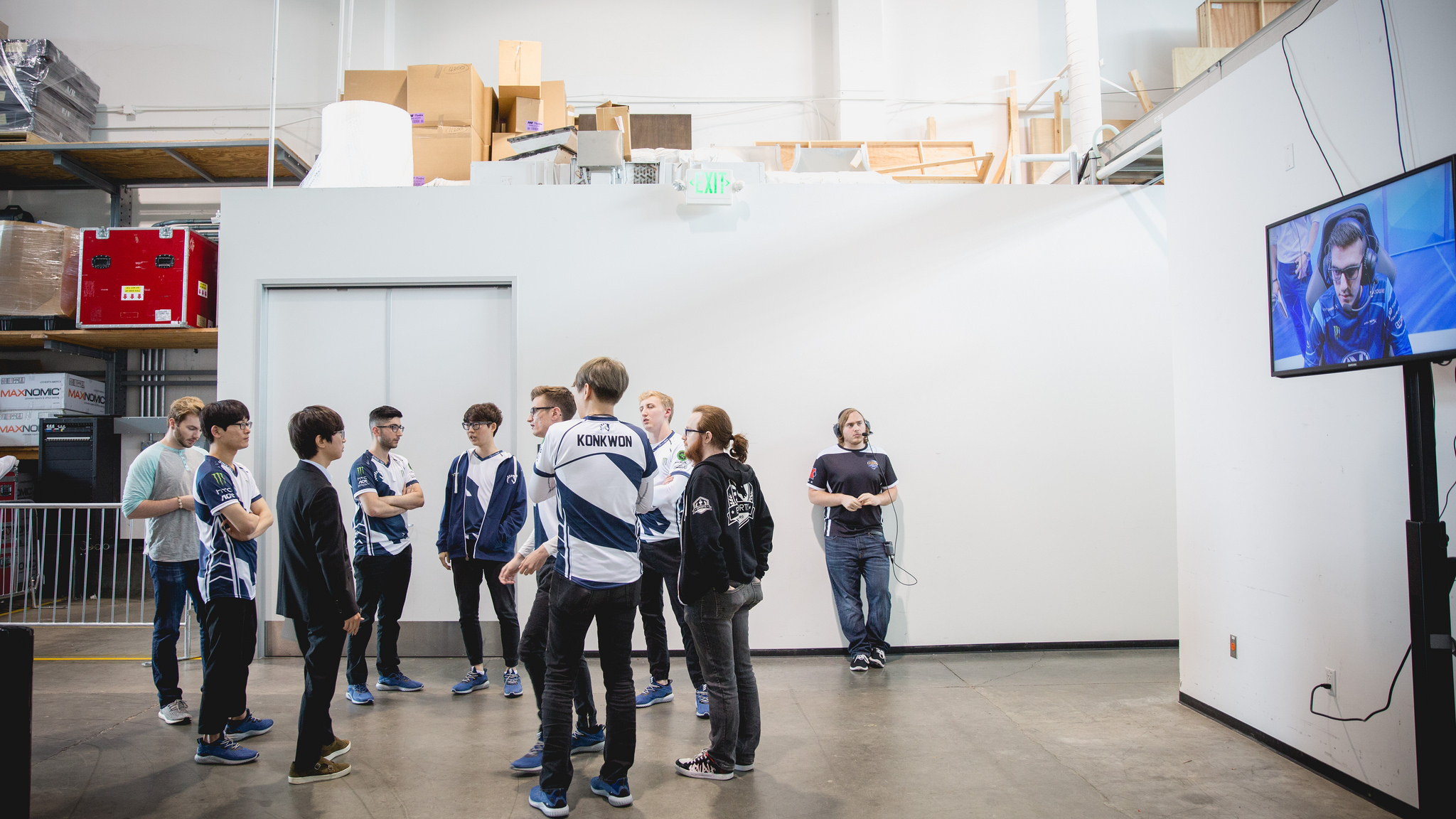 Team Liquid may have made another surprise roster move. Without any formal announcement from the organization, David “Insanity” Challe has been added to the team’s roster, according to the League of Legends contract database.

Insanity is the epitome of “up-and-coming.” He’s young, he’s never made an LCS appearance, and he’s currently rocking the Challenger scene. Most fans may recognize him by his usual name, insanityXXX—he’s amassed a following of over 14,000 fans on his Twitch channel.

This news comes only two short days after the team reacquired Joshua “Dardoch” Hartnett from CLG, but it’s not necessarily a shock. Liquid is currently tied with two other teams for the second worst record in the NA LCS at a depressing 4-10, and they need to keep shaking things up if they’re going to get back on their feet any time soon. Shocking fans and adding Insanity and Dardoch within two days of one another certainly falls under the umbrella of “shaking things up.”

Insanity most recently played for Team Secret during the 2017 Spring Qualifiers for the NA CS league. The team didn’t make the cut, but obviously Insanity’s performance didn’t go unnoticed. It’s possible that he’s only being fielded for Liquid’s academy team, but that’s still a big jump for Insanity’s portfolio. His value as a player just went way up.