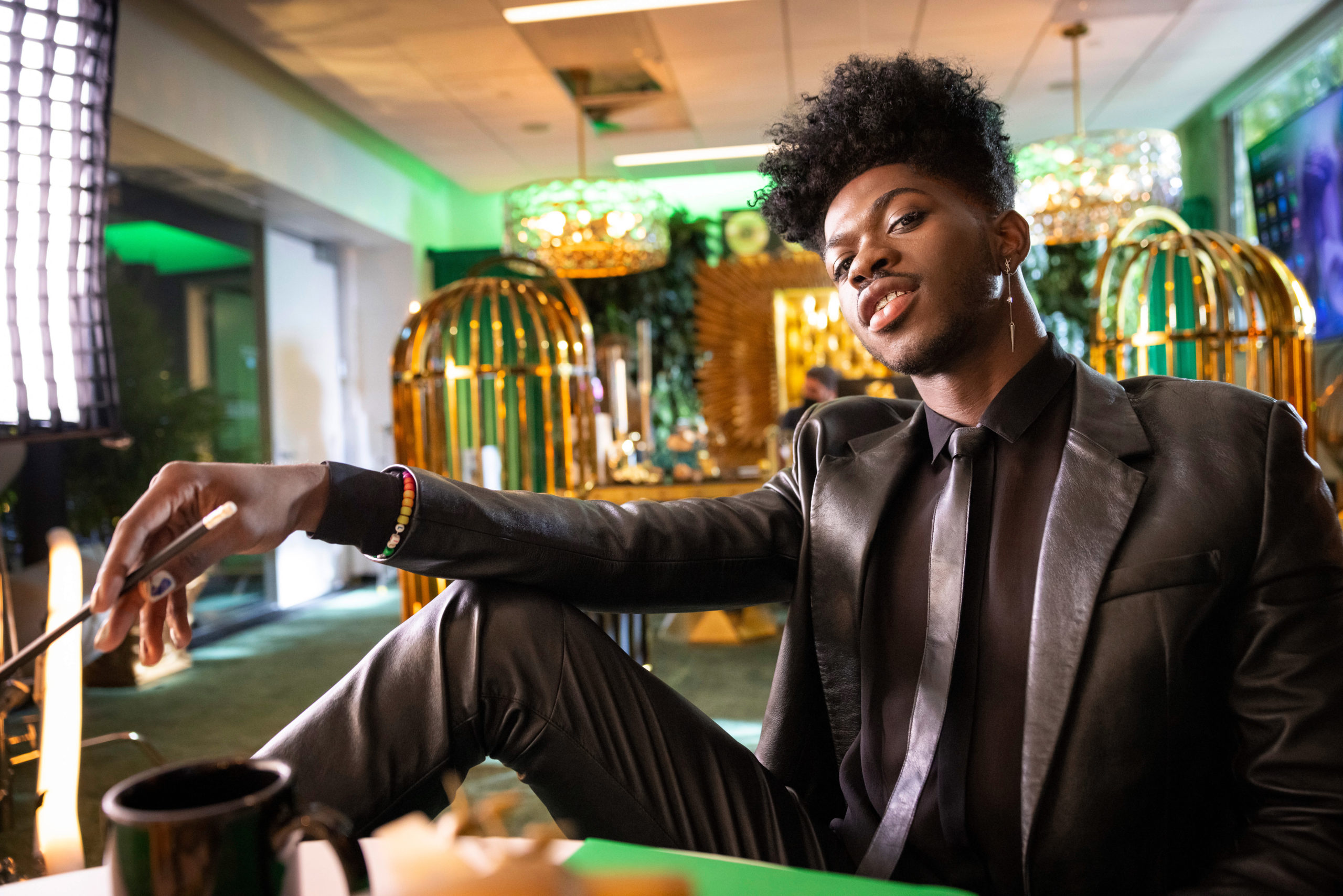 Avid Lil Nas X fans in attendance at the Fox Theater in Detroit, Michigan might have gotten a first glimpse at the upcoming anthem for the 2022 League of Legends World Championship without even realizing it.

Riot Games recently revealed the company’s newest collaboration with the talented artist, jokingly naming him the “President of League of Legends.” As his first act in the big chair, Lil Nas X created a new song for the tournament titled “STAR WALKIN,” along with a special prestige skin for the game’s upcoming champion, K’Sante.

In the announcement video, the new anthem is focused on heavily throughout, but the entire track is never played in full. Instead, the beginning of the song is dispersed throughout as it plays in the Riot offices while employees open fridges, use the printer, and answer the phone. It was a hilarious teaser for the partnership, but the track isn’t set to officially debut until Friday, Sept. 23.

But in a recorded video from a recent concert, fans have discovered that Lil Nas X actually debuted the song during his Long Live Montero tour.

With a spectacular light show behind him, the 23-year-old asked the crowd if he could do one more song at the end of his set, to which the raving supporters screamed for more. With scintillating synths and heartstopping drums to boot, the lyrics talk about wanting to achieve greatness at all costs, which is a perfect accompaniment for the 24 teams that will be competing at Worlds next month.

It’s a catchy tune, and with the visuals that Lil Nas X brings, the opening ceremony for the 2022 World Championship Finals promises to be one that all esports fans will remember. In the meantime, however, fans must wait until the tournament begins with the play-in stage on Thursday, Sept. 29.