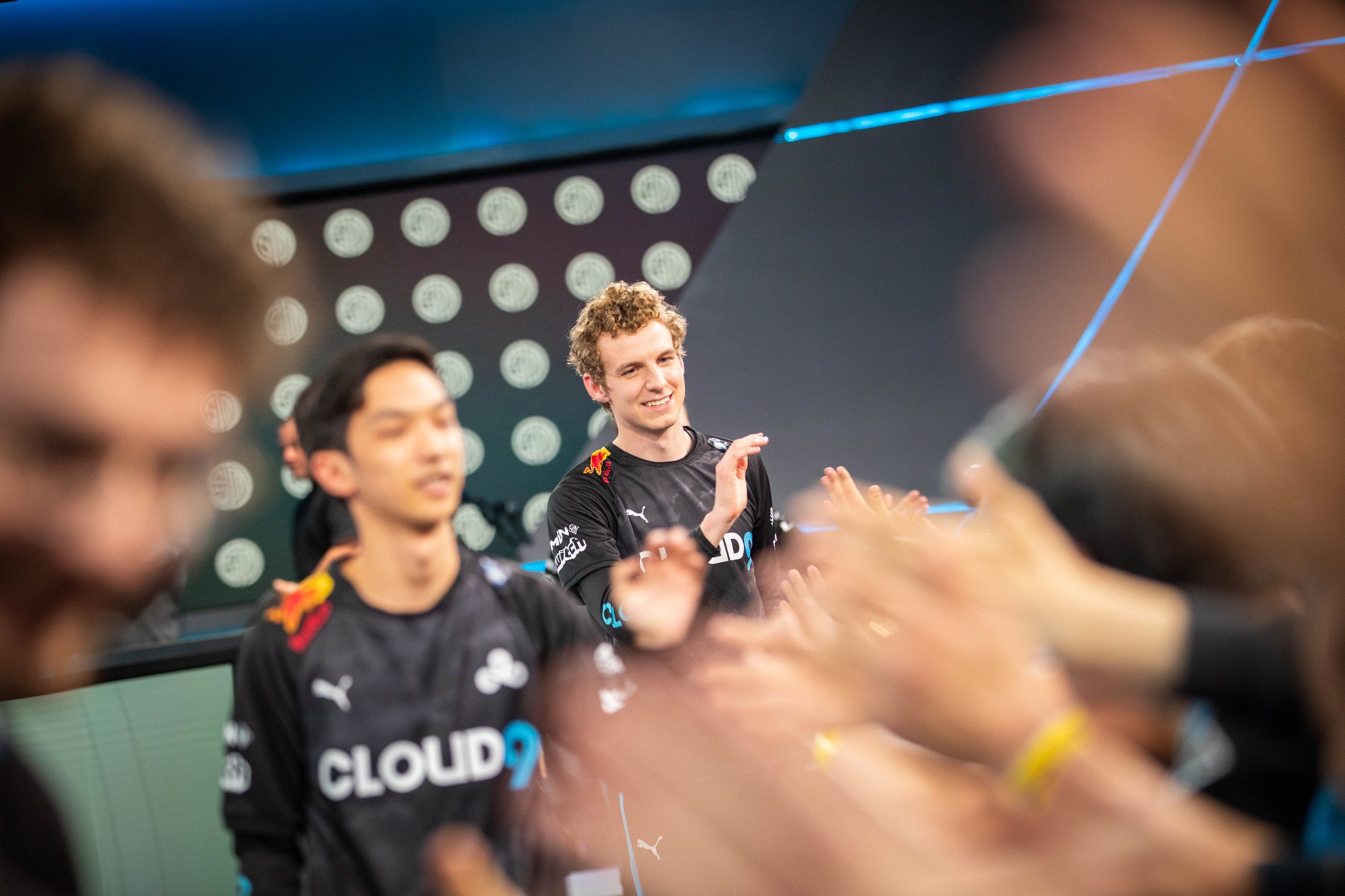 Since the beginning of the 2020 LCS Spring Split, Cloud9 have been on fire.

With their 31-minute win yesterday against FlyQuest, the team they swept in the LCS Spring Finals in April, Cloud9 have won 27 of their last 29 games. And in their six games against FlyQuest this season, they have won each of them in under 40 minutes.

C9 are the undisputed top League of Legends team in North America at the moment, but Licorice said he still sees plenty of areas where the team isn’t perfect.

“There is a lot to improve on as a team,” Licorice said. “I think the biggest thing we’re working on right now is making sure we go for what we call higher-percentage plays, where it’s less of ‘I’m going to go outplay this guy’ and more like ‘Okay, this should be a winning fight for us if we set it up this way.”

While C9 attempt to continue their dominance from last split, two former LCS powerhouses, Team Liquid and TSM, are trying to reclaim their lost glory. For Liquid, they are only one split removed from a LCS title. And for TSM, they have reunited several pieces from their last split championship in 2017.

Licorice is not sold on TSM’s return to top-level play, however. Much like his mid laner Nisqy, who told Travis Gafford that “TSM is still really bad,” Licorice thinks Liquid are the bigger threats to C9 sweeping the LCS split titles this year.

“Honestly, Liquid feels like a really strong team to me right now and I’m excited to watch them play and also play against them when we get the chance on stage,” Licorice said. “As far as TSM, I think they might be a little bit overhyped right now. But we’ll have to wait and see on stage.”

C9 will have nearly a month before they get the chance to play TSM, with their first matchup of the split scheduled for July 11. C9 and TL will meet for the first time in a prime-time game on the June 26 edition of Friday Night League.